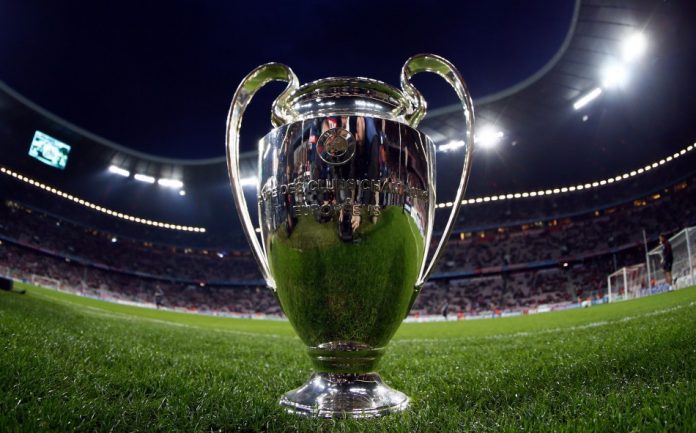 The second leg of the Champions League quarter-finals are upon us and the likes of Barcelona, Atletico Madrid, Manchester City, PSG, Bayern Munich and Real Madrid will be fighting it out to make it to the last four of the competition.

Here at Soccerlens, we look at this week’s Champions League games and assess each team’s chances of making it to the next round of the tournament.

The English side picked up an impressive result in Paris last week and Manuel Pellegrini will be hoping that the two crucial away goals his side scored in the first leg will be enough to see them through here.

Paris Saint-Germain will know that they need an improved performance from the last leg to win here. They have already beaten Chelsea in the previous round and are well aware of the conditions in England.

This should be a fascinating encounter between two very attacking sides, desperate for a win.

Diego Simeone’s side fought hard at Camp Nou in the first leg, but were beaten 2-1 thanks to a brace from Luis Suarez.

The Atletico Madrid manager will be disappointed with the sending off of Fernando Torres and will be looking for a win at the Calderon this week.

Atletico have the best defence in Europe right now. Can they contain the best attack in world football? All they need is a 1-0 win.

Los Blancos were humiliated by Wolfsburg in the first leg and the Spanish giants will be desperate to bounce back in front of their own fans here.

Real Madrid are 2-0 down in the tie and need a special performance to get back into it. Wolfsburg have been in very poor form in their last five matches and the win over Real Madrid could well be an accident.

At the Bernabeu, Real Madrid will look to run riot. Can Wolfsburg hold on? 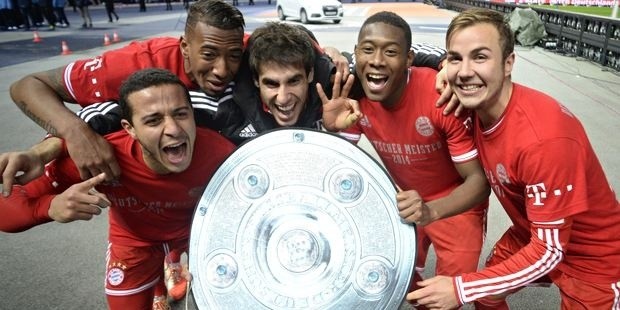 Benfica defended very well at the Allianz Arena and were unlucky not to get an away goal.

The injury to their best player Jonas will be a blow for them, but they have got enough firepower to worry Bayern Munich at home.

The Germans have regressed lately and will need to up their performance levels to come away with a win from Lisbon.

We will update you with the final scores from each game here after full time.