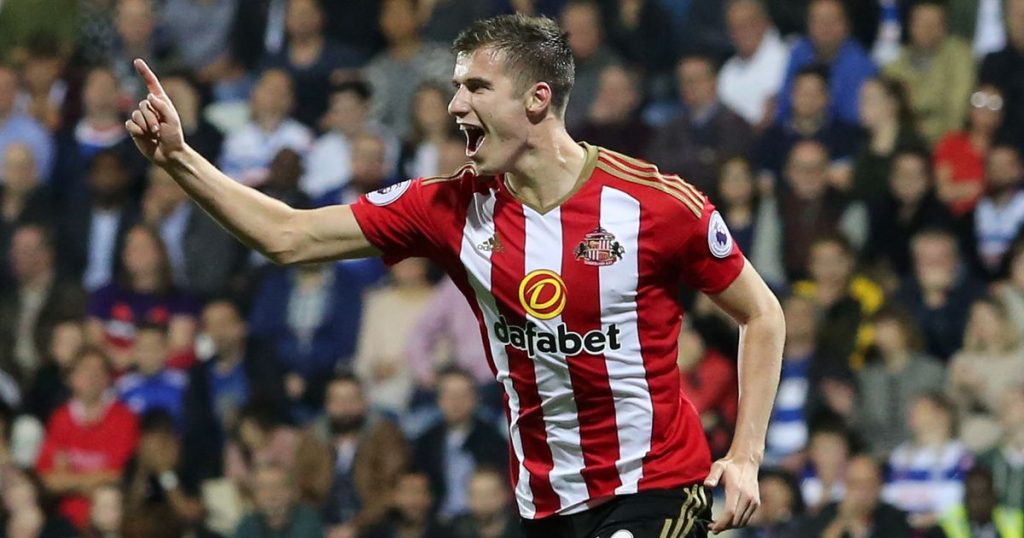 Glasgow Rangers fan Paddy McNair could be set to leave Sunderland this summer. His price tag could be out of budget for the Ibrox club, but Celtic certainly has the financial muscle to snap him up.

With Sunderland relegated to the third tier of English football, they are expected to lose more key players. And Paddy McNair could be one of those to leave the Stadium of Light in the summer transfer window.

The 23-year-old is being chased by a host of Championship clubs including Norwich City, Derby County and Stoke City, according to reports from The Daily Mirror (transfer live blog; 01/06/2018 – 16:55 pm).

Brighton have had a £2 million bid rejected for the Northern Ireland international, with Sunderland holding out £5 million this summer if they are to sell McNair.

McNair is a Rangers fan, and he has posted pictures on social media outside Ibrox earlier this year. He would be a superb signing for the Gers but unless they make a profit on player sales, it looks difficult for Steven Gerrard to fund his move.

Celtic are aiming to sign John McGinn from Hibs but the player has admitted that it would take something special to lure him out of his present club.

In case they miss out on McGinn, Brendan Rodgers must consider McNair as an alternative.

Last season he missed a lot of games through injury, but returned strongly making 16 appearances and scoring five goals. He would be a brilliant addition for the Bhoys.