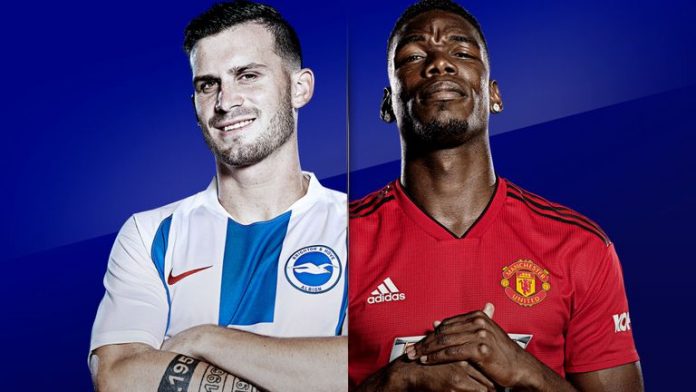 Brighton host Manchester United in the Premier League this weekend and the home side will be looking to put on a positive display after the Watford result last week.

The hosts are massive underdogs for this one and another defeat for them would hardly be a surprise.

Manchester United edged Leicester City in their opening game and Jose Mourinho will look to secure another win here.

The Red Devils are firm favourites heading into this game and they should be able to pick up the three points against a side severely out of their depth.

The home side will be without the services of Izquierdo, Steele, Saltor and Andone for this game.

As for Manchester United, Jose Mourinho will be without Rojo, Matic, Romero and Dalot.

Manchester United have kept 2 clean sheets in their last 3 games against Brighton.

Brighton have conceded at least 2 goals in their last 3 League matches. They have also lost all three games. 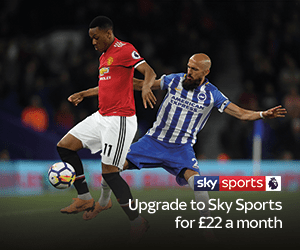