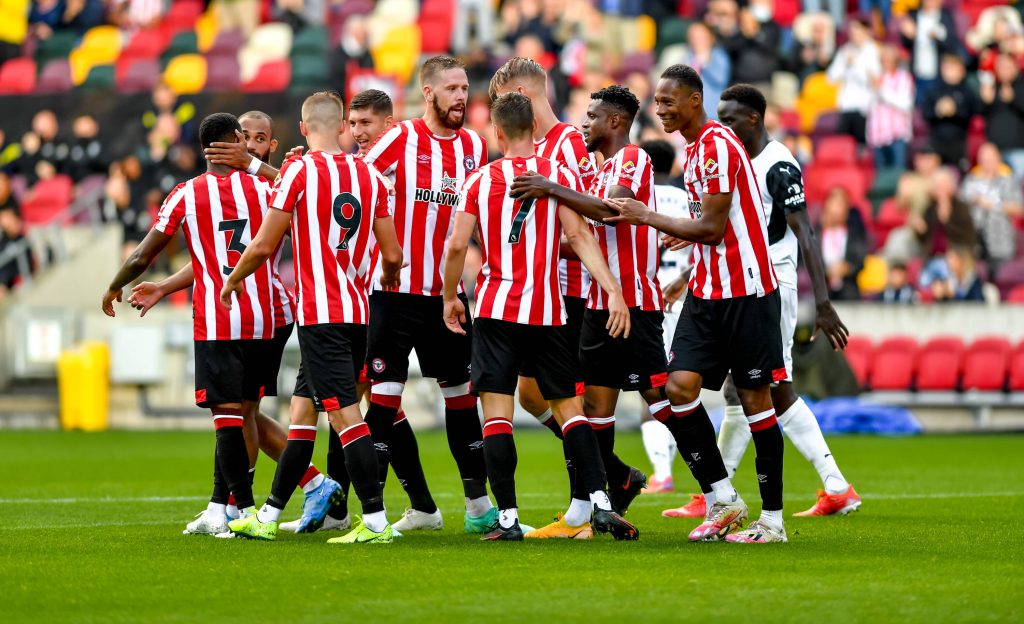 For the first time since 1947, Brentford will be playing top-flight football. They challenged for automatic promotion for most of last season before reaching the promised land via the play-offs.

Not a whole lot is expected of the Londoners right now, but Thomas Frank’s men will be looking to prove a lot of people wrong when the season commences. 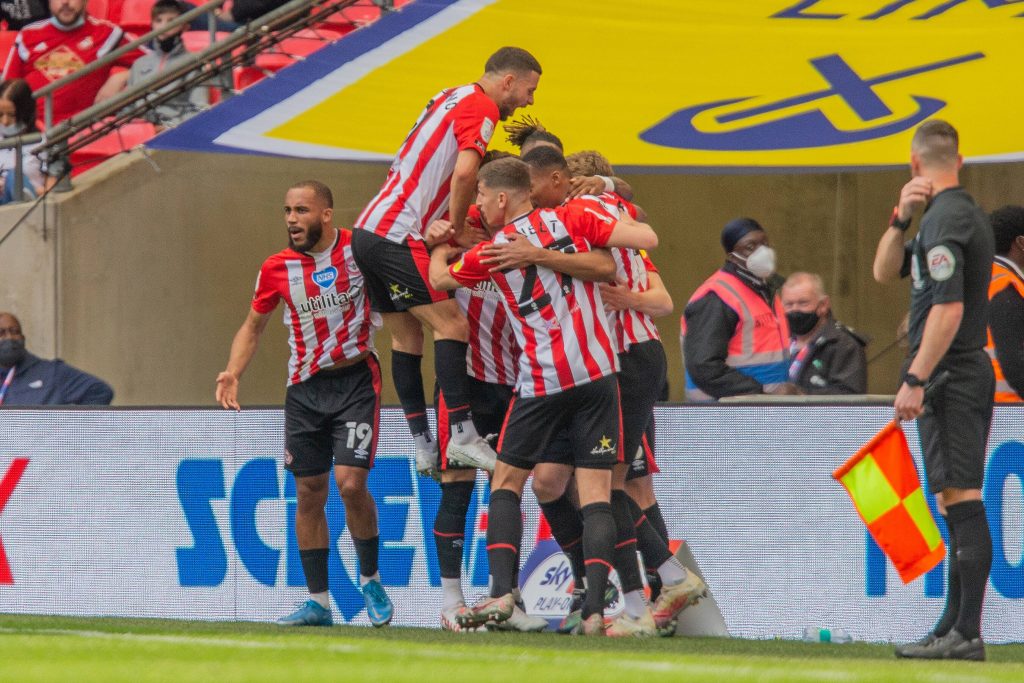 The Bees played some lovely stuff last season, and it resulted in a lot of goals. During the normal campaign, they were the Championship’s top scorers with 79, and they added five more in the play-offs.

Striker Ivan Toney was the main source of goals, setting a new Championship record with 33. Meanwhile, the likes of Sergi Canos, Bryan Mbeumo, and Marcus Forss also played their part.

And this wasn’t much of a hindrance at the back, either. Only Watford, Norwich City, and Swansea City conceded fewer than Frank’s men.

Being good going forward and defensively solid is usually a recipe for success. However, it is unclear whether they can reproduce this at the top level.

The main issue for Brentford is their lack of top-flight proven talent. Their entire squad has a combined total of 19 minutes of Premier League experience – Toney made a couple of appearances off the bench for Newcastle United, and Canos featured once for Liverpool. 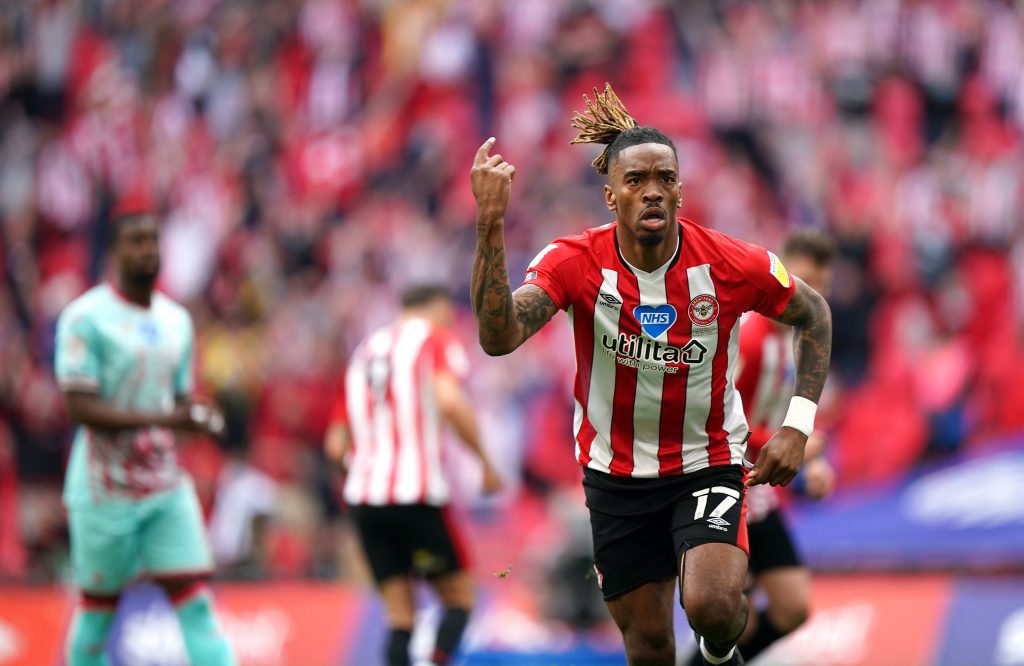 Many people questioned whether the former Peterborough United man would handle the step up from League One to the Championship. He quickly silenced the doubters with a record-breaking season. This time around, he will be hoping for more of the same.

We don’t know how he’ll fare at the highest level, but if other former Brentford forwards are anything to go by, he should be capable of making an impact.

Ollie Watkins had no trouble adjusting to the Premier League, while Neal Maupay has also impressed at Brighton & Hove Albion. 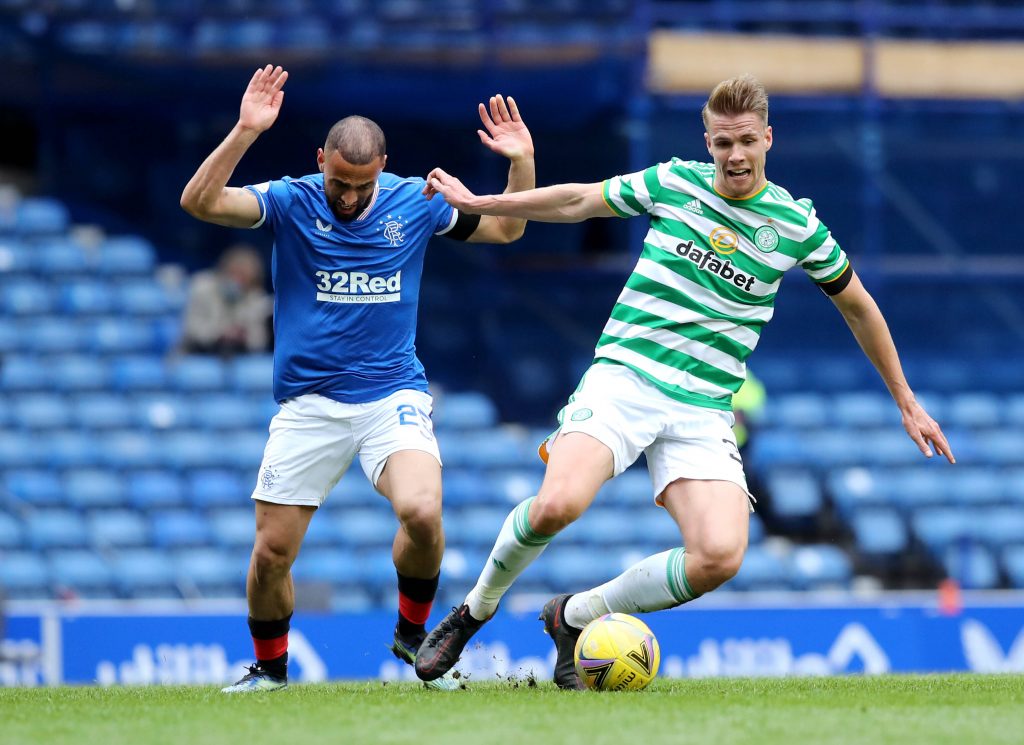 For a newly-promoted side, there has been surprisingly little business done at Griffin Park in the transfer window.

The main signing has been Celtic centre-back Kristoffer Ajer, arriving for a club-record fee of around £15 million. Midtjylland midfielder Frank Onyeka has also been signed for an undisclosed figure, as well as Lorient winger Yoane Wisse.

While not much is known about any of them, Brentford are renowned for having one of the best recruitment teams in the country. The fans have good reason to trust the men in charge of transfers.

The Bees will be hurt by the losses of Henrik Dalsgaard and Emiliano Marcondes, who both played key parts of their promotion campaign. Both leave on free transfers. But other than these two, no major departures to report. 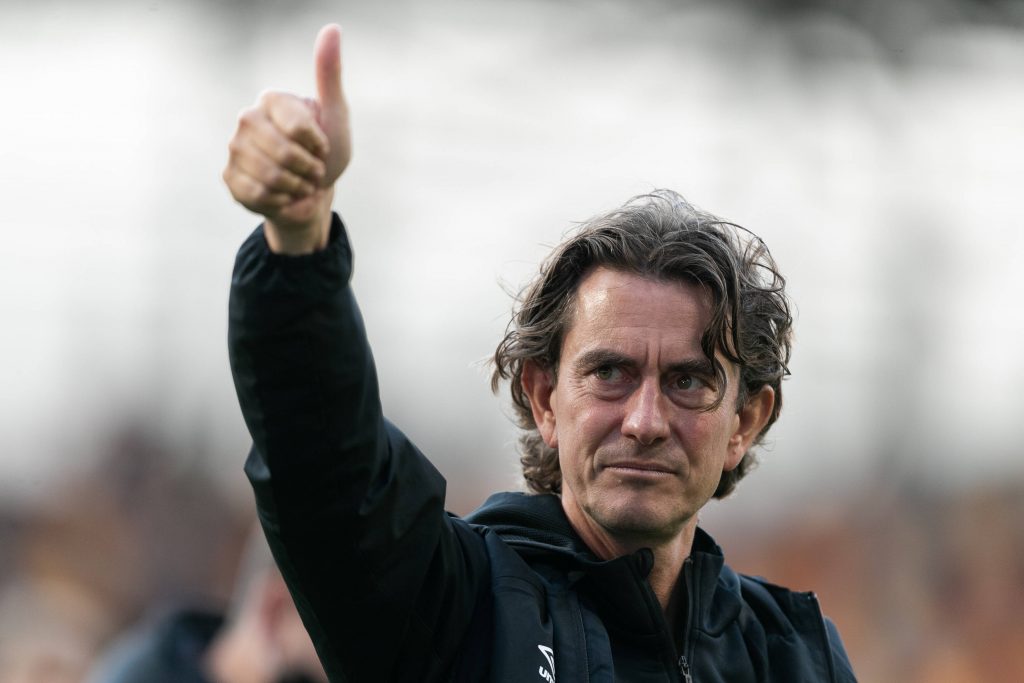 Brentford are a real unknown quantity going into the season. They’ve got an up and coming manager and several players who will be eager to prove themselves.

However, their lack of experience in the Premier League could be a major issue. Sure, some of their players will be able to handle the step up, but there are sure to be others who aren’t able to bring their Championship form to the top tier.

They’re a really difficult one to call. Nonetheless, they should definitely be worth keeping an eye on.