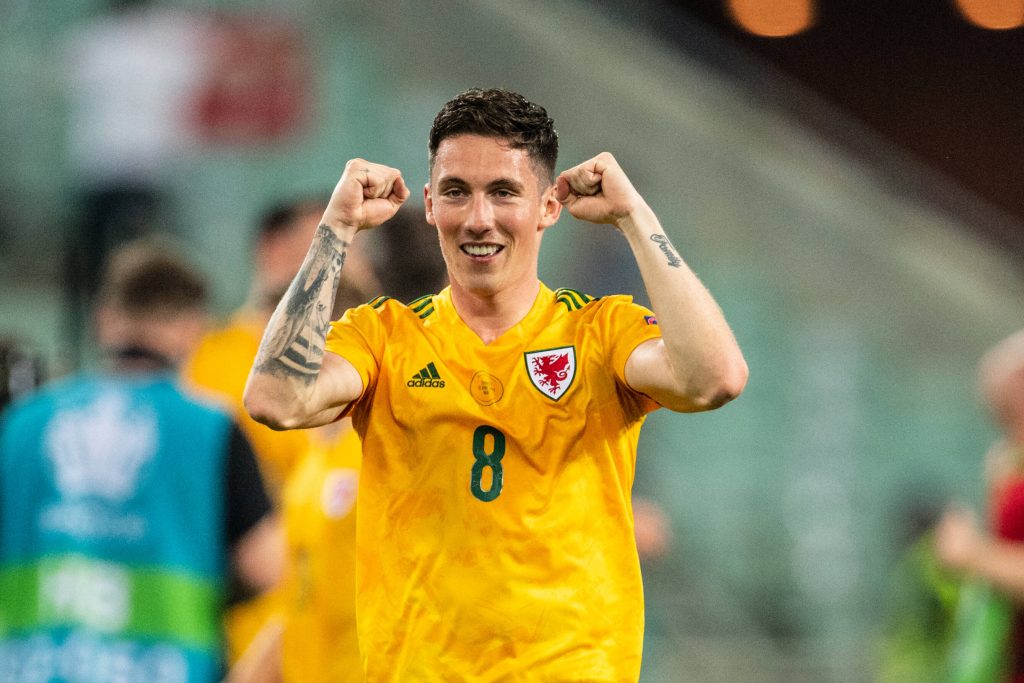 Liverpool winger Harry Wilson is likely to leave the club in the summer transfer window.

According to The Sun, the Premier League newcomers Brentford are heavily interested in signing the Wales international.

The report claims that Brentford are ready to bid for the 24-year-old and throw him a Premier League lifeline.

Brentford will offer around £10 million, and he will be allowed to leave Anfield after several seasons out on loan.

Wilson is wanted by several other Championship outfits including Swansea City. However, a chance to play in the Premier League is now a possibility.

The Bees are ready to pay a handsome fee for the gifted left-footed midfielder, and Liverpool are unlikely to block his move.

He has spent ten years at Liverpool but has made just two senior appearances for the club.

The Welshman, who previously impressed at Bournemouth when they were in the Premier League, is at the phase of his career where he needs to settle down at a club.

A permanent move away from Anfield looks likely, with Harvey Elliott’s emergence likely to push him further away from the first team.