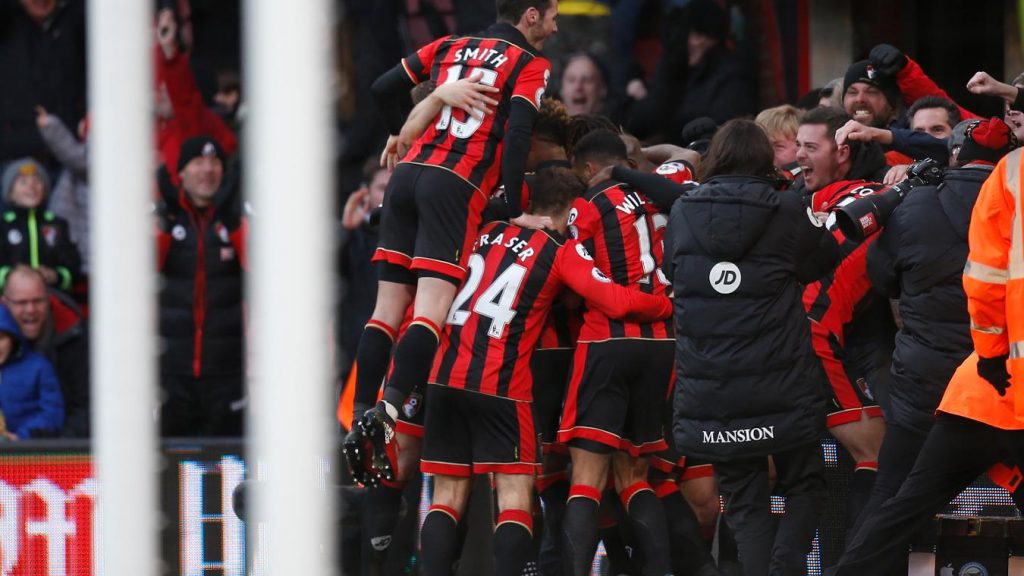 The 25 year old was the Cherries’ top scorer in all competitions last season with 16 goals attracting interest from other Premier League clubs including Tottenham Hotspur this summer. But the Norway international dispelled all rumours by pledging his allegiance to Eddie Howe’s team.

“There was a lot of talk in the summer but I always made it clear that I wanted to stay here,” King told Bournemouth’s website.

“Bournemouth is a great club that is always looking to improve. The manager has been brilliant with me and we have a fantastic squad.

“The future here is bright and I’m really happy that I’ll be a part of that.”

Bournemouth have already tied down four players with new contracts this summer and have signed four new players. Club chief executive expressed his delight at King’s extension while also claiming that the Cherries are headed in the ‘right direction’.

“During the last year he has become a key player here, both with his goals and performances, and was instrumental in the team finishing ninth in the Premier League in 2016/17,” he said.

“Joshua is the fifth player we have tied down to a new deal this summer and, combined with our four new signings, we can all be excited about the direction the club is heading in.”

Eddie Howe’s team have lost three of their opening league games this season and sit at 18th on the Premier League table. They will face Arsenal at the Emirates when the league resumes after the international break.