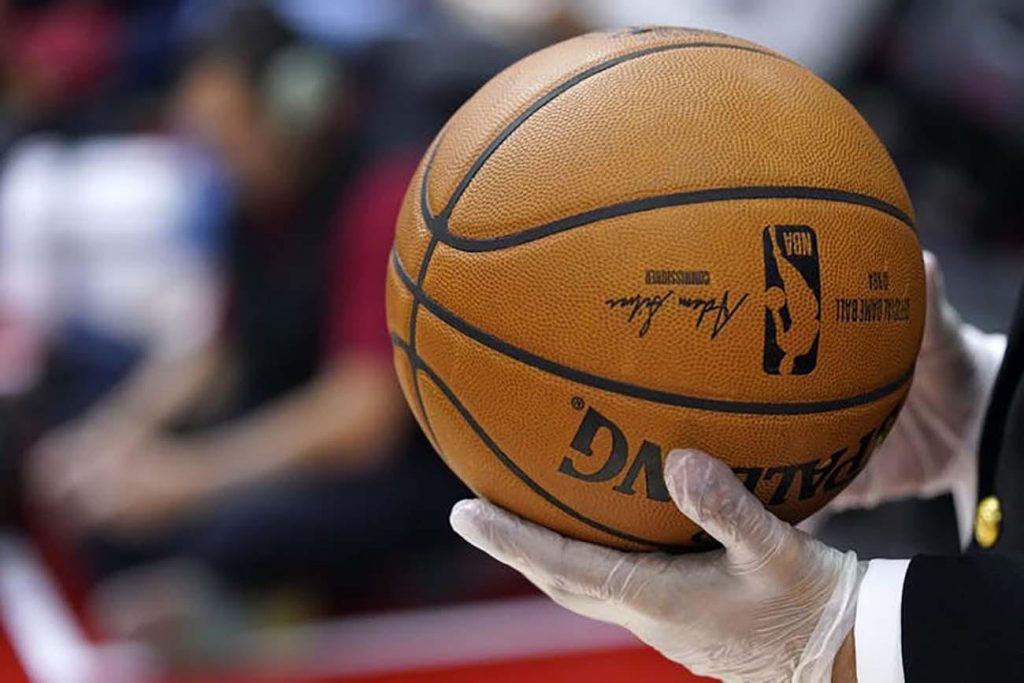 The Boston Celtics have suspended their head coach, Ime Udoka, for the entire 2022-23 season, weeks before it starts.

The Celtics announced the news earlier today on their website and on their social media sites.

The decision to suspend Udoka comes after allegations the head coach had an inappropriate relationship with a female staff member.

Udoka led the Celtics to the NBA Finals last season, and it was hoped he and the team would go a step further this season.

It’s left the Celtics in a tough place, just weeks before their season opener against the 76ers.

Assistant coach Joe Mazzulla will be promoted to interim head coach. Mazzulla has worked closely with Udoka, something that may benefit the team as they look to pick up where they left off last season.

On the incident, Udoka said:

“I want to apologize to our players, fans, the entire Celtics organization and my family for letting them down,

“I am sorry for putting the team in this difficult situation, and I accept the team’s decision. Out of respect for everyone involved, I will have no further comment.”

A decision on Udoka’s future will be made at a later date by the Celtics, but it looks like it’ll be the end of the relationship between the two.

Udoka has been head coach since 2021. Prior to that, he was an assistant coach for the San Antonio Spurs, Philadelphia 76ers and Brooklyn Nets.

Last season, he guided them to 28 wins in their final 35 games in the regular season to reach the play-offs. They went on to reach their first NBA Finals for 12 years, losing to the Golden State Warriors 4-2.