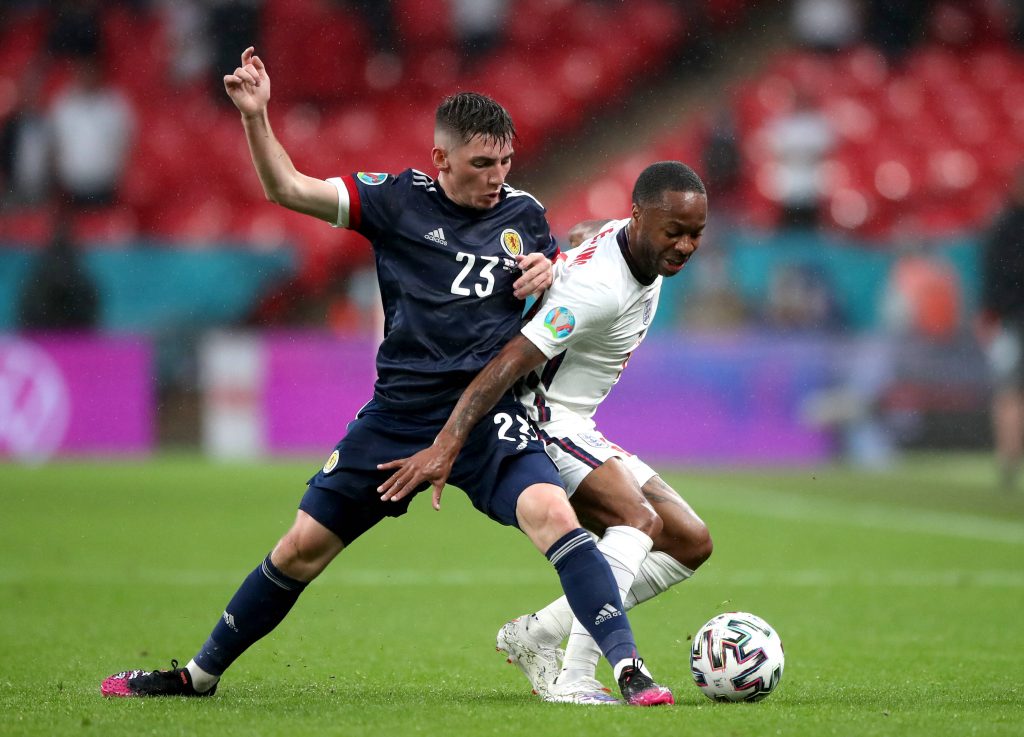 Rangers have earned themselves an extra £1 million from the deal that took Scotland international starlet Billy Gilmour to Chelsea in July 2017.

The Scottish Premiership reigning champions sold the midfielder for £500,000 at the time and, according to the Scottish Sun, certain clauses were included in the deal which has now landed the Ibrox outfit a seven-figure sum.

Gilmour made his Premier League debut under former Chelsea boss Frank Lampard in August 2019, and that activated the £1m windfall, with more still to come through appearances and success.

Rangers also insisted on a sell-on clause in the deal and would be landing themselves more windfall going forward should the 20-year-old get sold.

Gilmour has handed Rangers a major financial boost as manager Steven Gerrard looks to strengthen his squad for the tasks ahead.

The Light Blues are more than eager to defend their league title and see off competition from bitter rivals Celtic, while a place in the group stages of the Champions League for the first time in a decade is also at stake.

Gerrard has already made a couple of additions to his squad ahead of the new season, but more is expected in the weeks ahead as Rangers eye quality squad depth.

After disappointing campaigns in the Scottish League Cup and Scottish Cup last term, the Light Blues would be keen to do better next season, and a top squad would help boost their chances.

Having played a season without fans due to the pandemic, Rangers finances were dealt a huge blow, and getting £1m comes as a welcome relief.