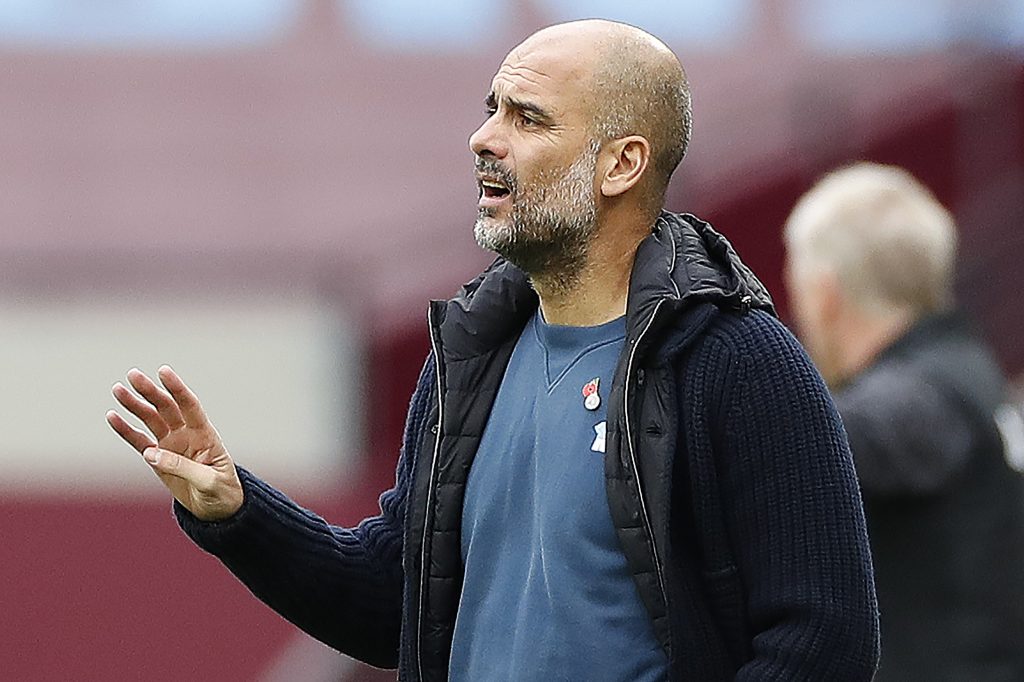 The 2020/21 season continues apace during November, with a host of top-class games scheduled to take place across the main competitions in Europe.

The Premier League, Serie A, La Liga and Bundesliga all have some tasty fixtures involving teams who are aiming to win silverware this season.

With the group stage of the Champions League and Europa League also continuing, the next few weeks will be incredibly hectic.

Read on as we take a look at some of the biggest games to watch across Europe during November.

Madrid will be eager to get their Champions League campaign back on track against Inter after failing to impress in their first two fixtures in Group C.

Zinedine Zidane’s team were beaten at home by Shakhtar Donetsk, before recovering from a two-goal deficit to draw 2-2 at Borussia Monchengladbach.

Inter have drawn their opening two games in the competition and would be in a good position to qualify for the knockout phase if they can avoid defeat in Spain.

The Serie A side were unfortunate not to take all three points against Shakhtar and could prove troublesome to Madrid.

Both Dortmund and Bayern have started the season strongly in Germany and look set to be in the title mix again this season.

Bayern triumphed 1-0 in the corresponding fixture last term and that result effectively ended Dortmund’s hopes of winning the Bundesliga.

Dortmund have smashed 10 goals without reply in their first three league outings at home this season, but are unlikely to find things as easy against the reigning champions.

However, this is a game they simply cannot afford to lose if they harbour genuine hopes of knocking Bayern off their perch.

It is fair to say that City and Liverpool have failed to match their usual high standards during the early part of the new season.

City’s 5-2 defeat at home to Leicester City at the end of September highlighted their problems and they have struggled to find any fluency since then.

Liverpool also suffered a chastening experience in early October as they crashed to a humiliating 7-2 defeat at Aston Villa.

Both sides will be eager to step things up at the Etihad Stadium as they strive to prove that they will be battling for the title once again.

Two wins in their first six matches have left Barcelona languishing in the bottom half of the La Liga standings.

Even Lionel Messi’s new soccer cleats couldn’t save Barca as they were deservedly beaten at home by Real Madrid in the latest El Clasico and they look a long way short of being potential champions.

By contrast, Atletico have conceded just twice this season and they are nicely tucked in behind the early pace-setters in La Liga.

Manager Diego Simeone is sure to make things difficult for the visitors and it would be no surprise to see his team take something from the game.

Milan lead Serie A after their first five matches and they will believe that they can stay there as the season progresses.

They continued their excellent start to the new campaign with a 2-1 victory at Udinese over the weekend and appear to be genuine title contenders.

Napoli made a decent start to the new campaign, but a disappointing home defeat against Sassuolo left them outside the top four.

They drew both meetings with Milan last season and another close encounter is on the cards this time around.

However, with Zlatan Ibrahimovic continuing to bang in the goals Milan will fancy their chances of picking up three points at the San Paolo Stadium.

Victories over Standard Liege and Lech Poznan have left Rangers well placed to qualify for the knockout stage of the Europa League.

Their meeting with Benfica towards the end of November should be a cracker, with both teams possessing plenty of attacking quality.

The Portuguese side have made a strong start to the season and will provide Rangers with an extremely tough test.

However, the Scottish Premiership team are also in fine form and can edge what should be an entertaining game.