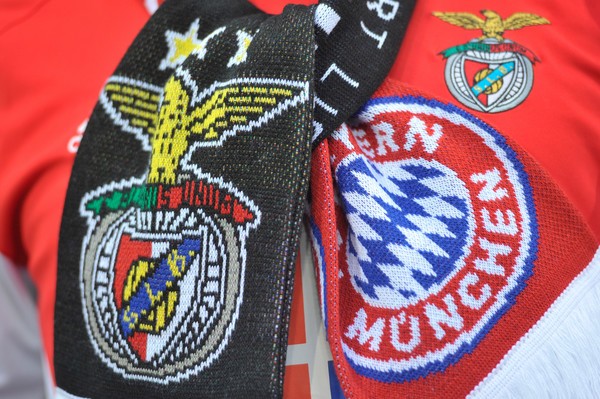 Benfica host Bayern Munich in the return leg of the UEFA Champions League quarter-finals tomorrow and the Portuguese giants will be looking to maintain their outstanding home form against the German champions.

Benfica crashed to a 1-0 defeat at the Allianz Arena last week and despite the loss, the Portuguese side were outstanding in defence. Although they failed to get an away goal, they are still very much in the tie.

Bayern Munich have regressed since the turn of the year and will need to improve on their performance from last week to progress here.

Pep Guardiola will be desperate to win the Champions League in his final season with the Germans and will approach this game with caution. Bayern have faced Benfica in the Champions league before and in each of those seasons, they made it to the finals of the competition.

Benfica will be without their best player for the Bayern game. Jonas picked up a costly booking at the Allianz Arena ruling him out here. No player has scored more goals across Europe this season than Jonas (30).

Julio Cesar and Nuno Santos are ruled out with injuries as well.

As for Bayern Munich, Jerome Boateng and Holger Badstuber are the only absentees.

Bayern are undefeated in their last 6 matches in the UEFA Champions League.

Benfica have won 20 of their last 22 games in all competitions.

Bayern are unbeaten in their last 11 away matches in all competitions.