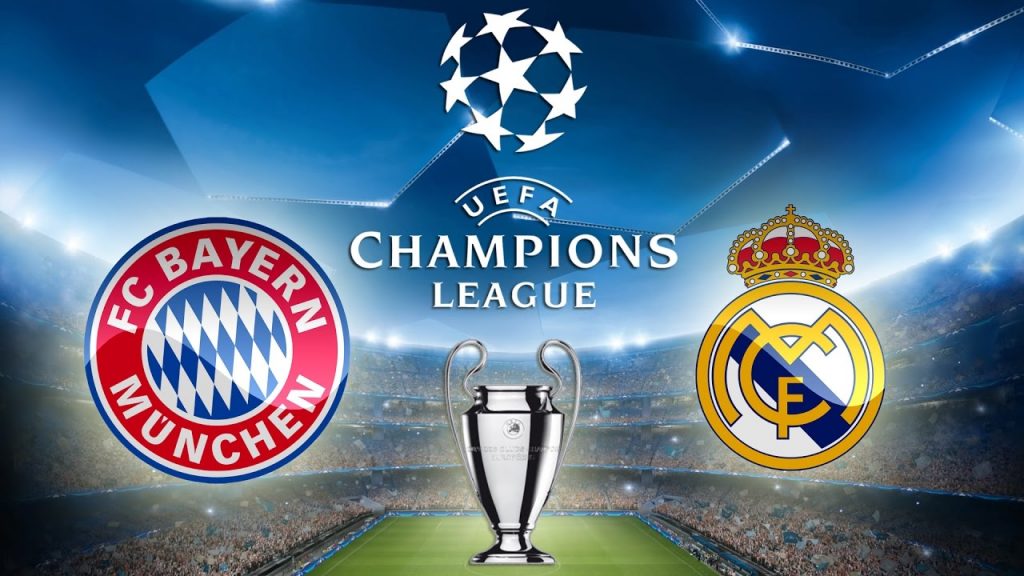 Bayern Munich host Real Madrid in the Champions League this week and the German giants will be full of confidence after hammering Borussia Dortmund 4-1 on Saturday.

Ancelotti’s men are in superb form at home, winning their last seven and conceding just twice in that run.

The home side will be without the services of Mats Hummels for this one. Muller and Costa are doubtful.

Real Madrid are in excellent form right now and Zidane will fancy a result away from home this week. Los Blancos have won their last five on the road.

The last time they visited the Allianz Arena, they managed to win 4-0. The away side will be hoping for more of the same this week.

Varane, Pepe and Coentrao are ruled out for the away side.

Real Madrid have scored at least 2 goals in their last 8 matches in the UEFA Champions League.

Real Madrid are undefeated in their last 12 matches in the UEFA Champions League.

Bayern have won 5 of their last 6 matches in the UEFA Champions League.

Bayern have scored at least 2 goals in 5 of their last 6 matches in the UEFA Champions League.

There have been over 2.5 goals scored in Real Madrid’s last 8 games in the UEFA Champions League.

Real Madrid have been sensational in the Champions League this season. Bet on the away side to win this week.

Bayern Munich are on a winning run right now and will be full of confidence here. Bet on the home side to win.

Bayern Munich will be the favourites to win here, but Real Madrid have had a fantastic season and have been very tough to beat.

Both sides will look to win here and are likely to cancel each other out. A draw seems like the most probable result this week.