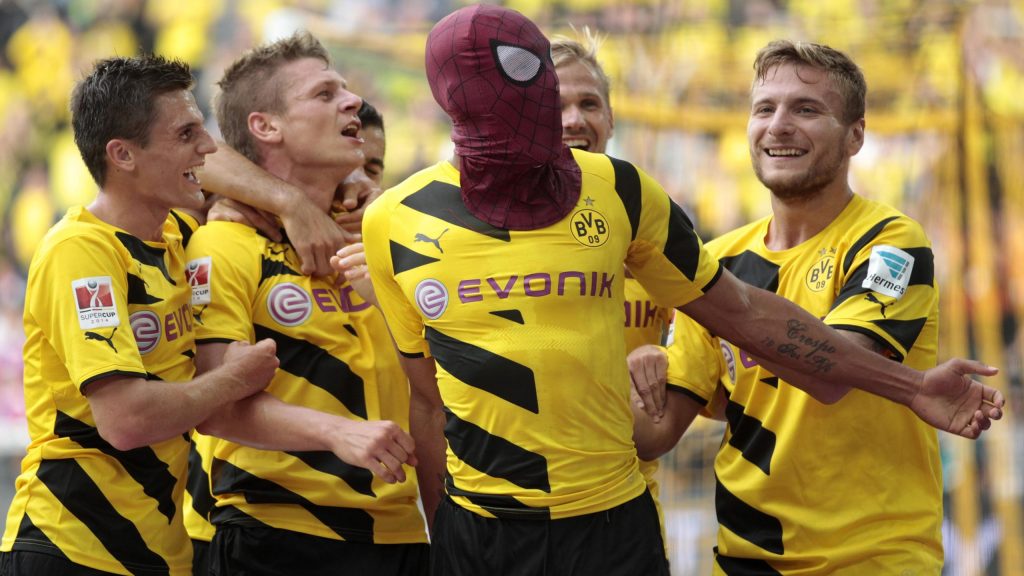 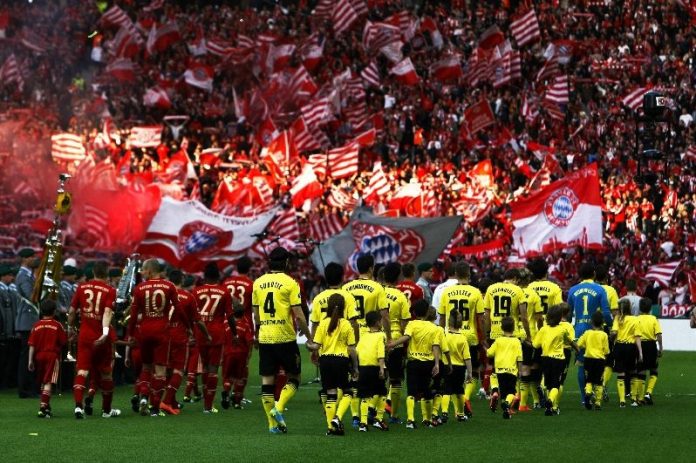 Bayern Munich and Borussia Dortmund go head to head in a crunch Bundesliga game this weekend. Both sides will be hoping to announce themselves as title favorites after a promising start.

Pep Guardiola and Bayern Munich have made a phenomenal start to this season. The German champions have won all of their league games so far and will be hoping to open up a considerable gap at the top of the table, with title rivals Dortmund, this weekend.

Elsewhere, new manager Thomas Tuchel has managed to shake things up at Dortmund since taking charge. After a disappointing campaign last season, the Borussians have made an impressive start in the league.

Dortmund and Bayern are both unbeaten in the league so far, but Guardiola’s men have a four point lead over their rivals, who dropped points against Darmstadt and Hoffenheim.

Perhaps his last season in charge of the club, Guardiola will be hoping for a memorable end to his tenure at Bayern and has forged the best attack and the best defence in the country.

Robert Lewandowski seems to be in the form of his life. The former Dortmund striker has scored 10 times in his last 3 games and will be hoping to add to that tally.

Meanwhile, Thomas Muller is on fire as well. The German international has scored 6 times in 6 starts so far. Furthermore, new signing Douglas Costa has been turning heads all across Europe with his explosive performances in Bavaria, so far.

For Dortmund, Pierre Emerick-Aubameyang has been finding the net consistently and the Gabon international has already issued a warning that Dortmund will not allow Bayern Munich a free run at the title this time.

Dortmund rested several players for their Europa League game against PAOK and will welcome the likes of Sokratis, Hummels, Gundogan, and Aubameyang back into their lineup against Bayern.

The home side will be without the services of key players like Robben and Ribery, who are ruled out with injuries.

In the last 6 meetings between these two sides, not a single game has ended in a draw. Bayern and Dortmund have won 3 each.

Bayern have won their last 8 matches in the Bundesliga.

Bayern have won their last 2 league meetings against Dortmund.

Both teams are unbeaten in the league this season.