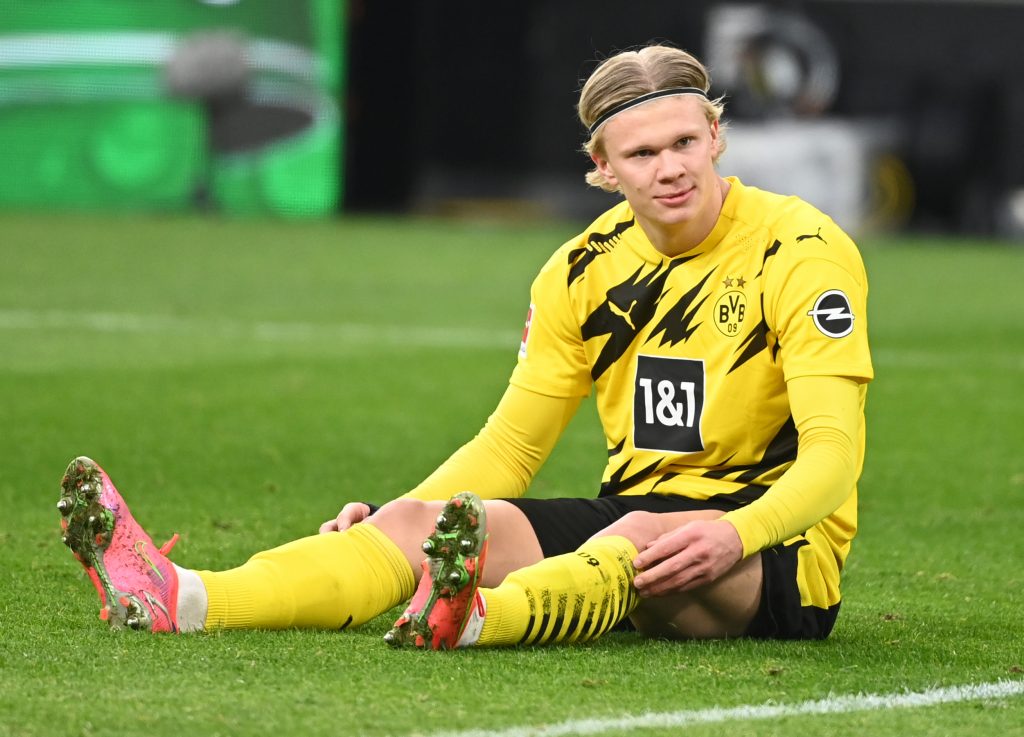 Bayern Munich chairman Karl-Heinz Rummenigge has dismissed reports that the club are eyeing up a move for Norwegian striker Erling Braut Haaland.

Bayern currently own the world’s most prolific striker in Robert Lewandowski. The Poland international has scored 97 goals over the past two seasons and could break the Bundesliga single-season record if he hits six more league goals this term.

However, Lewandowski is set to turn 33 in the summer, and a long-term replacement will be needed. Haaland has been touted as his successor.

Rummenigge has played down the links to the 20-year-old, insisting that they are not looking to replace Lewandowski just yet.

Speaking to German outlet Bild, Rummenigge said: “I don’t know where the rumours have come from. I can say only one thing – we have the world’s best footballer in this position.

“Robert Lewandowski has a contract until 2023, and I am convinced with his professionalism – if you see how he trains and takes care of his body – the end is not announced yet.”

Haaland has become one of the world’s most sought after players since his breakthrough in 2019. He began by netting an incredible 28 in 22 for RB Salzburg, including eight in the Champions League group stages.

He continued this form after his January transfer to Borussia Dortmund. As of now, he has 49 goals in as many appearances for the Black and Yellows.

The striker has been heavily linked to Manchester City as they look for a replacement for the departing Sergio Aguero.