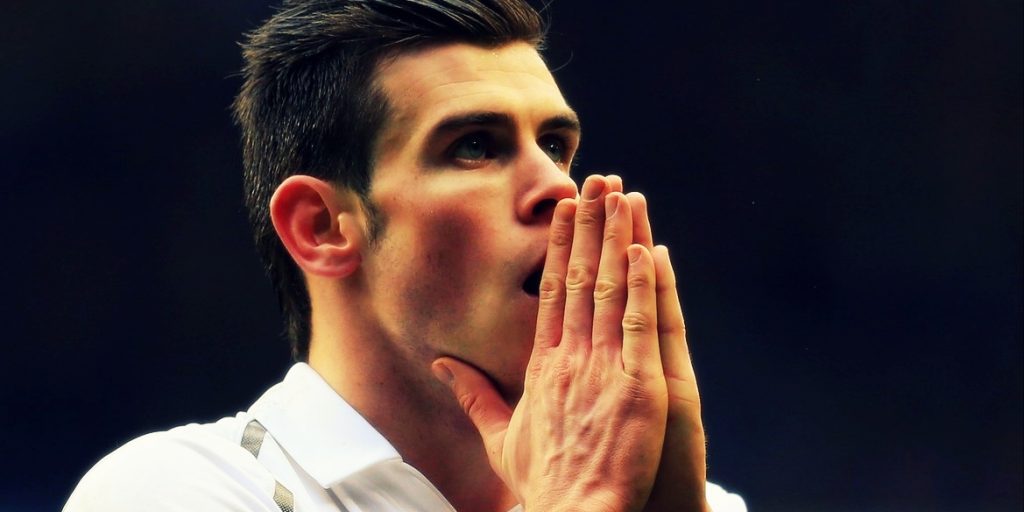 Tottenham host the Swiss side FC Basel in the quarterfinal of the Europa League 2012/13. Spurs are the only former winner left in the competition while Basel are the only reigning domestic champion.

This is the first time the two sides will meet. But Spurs have played five matches against Swiss sides (W3 L2) which produced 22 goals. Basel have played 16 games against English opposition (W3 D5 L8) and their only previous game in London ended in a 1-0 loss to Fulham in 2009/10 Europa League group stage.

Spurs have been all about late drama this year in Europe. They finished the group Serie A side Lazio. Although they were unbeaten in the group, it took a 3-1 win against Panathinaikos on matchday six to confirm their place in the Round of 32.

They faced Lyon in the first knockout round and only a last gasp Mousa Dembele goal clinched a hard fought 3-2 aggregate win. In the Round of 16, they took a 3-0 first leg lead over Inter Milan but threw it all away in the return leg at San Siro. Emmanuel Adebayor’s extra-time goal helped Spurs secure success on away goals.

Gareth Bale has not seized to be the star performer by far. Bale’s teammate Michael Dawson said:

“He’s one of the best players in the world at the moment.

“Some of the things he does would have made Ronaldo blush.”

Spurs are on a winning streak at home in Europe having the last four games. The 4-1 loss at Inter Milan ended their ten-game unbeaten run in Europe.

The London club is in with a chance to win this competition for a third time joining Juventus, Inter Milan and Liverpool. However, Spurs have not won a European trophy since their UEFA cup triumph in 1984.

Former USA goalie, Brad Friedel is the oldest player left in the competition at 41 years of age. He is six years older than Andre Villas-Boas and three years older than Basel coach Murat Yakin.

AVB is also the only manager left in the competition, along side Rafael Benitez, to have won the trophy before.

Basel have not won in their last six European games (D3 L3). Their last win came against Norweigen club Molde FK in the third qualifying round of this season’s Champions League.

They are the only reigning domestic champion remainin in the competition. The Swiss side have also played more European matches this season than any other (16). They started their continental journey in the second qualifying round of the Champions League.

The last time FC Basel reached the quarterfinals of the this competitions was back in 2005/06 where they were eliminated by the Premier League club at the time Middlesbrough.

Ten of their twelve goals since the start of the group stage have been scored after the 60th minute – six of which came after the 76th minute. That means, if they can keep Spurs from scoring, there’s a chance for a late shocker.

Tottenham are favourites to win both halves with at least two goals. Most likely to score for Spurs is the one and only Wales international Gareth Bale. Also, likely to score are Emmanuel Adebayor or Jermain Defoe – depending what starting XI AVB chooses.

Basel have managed five goals in their four knockout fixtures this season compared to Spurs’ seven in the same number of games. However, Basel only conceded two goals. Thanks to Inter Milan’s heroics in Italy, Spurs have conceded six. AVB’s men only conceded one of those goals at home while Basel have scored just one goal away from home.

If Spurs can score three against Inter and not concede, their game against Basel should be a walk in the park.