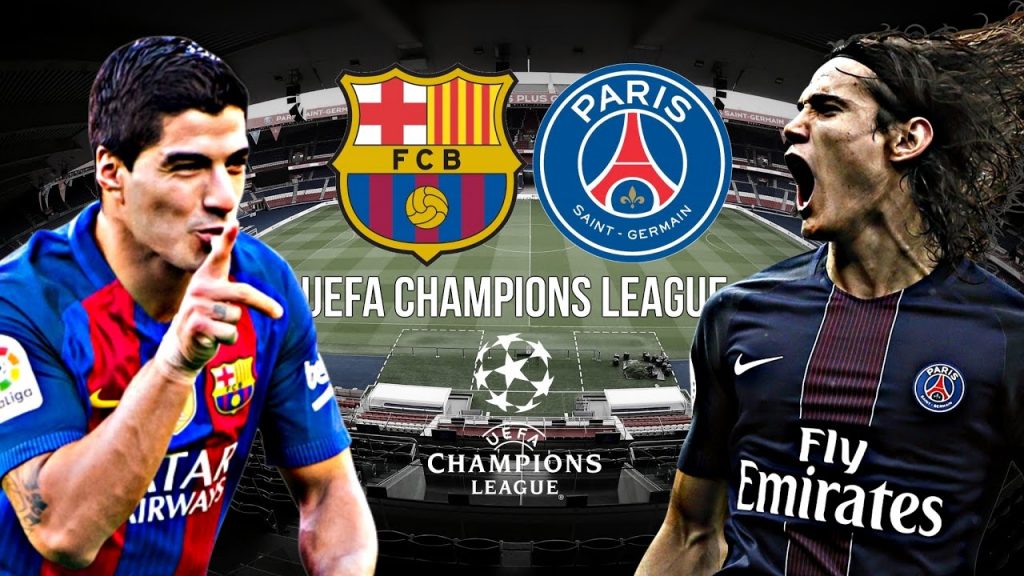 Barcelona host PSG in the second leg of the Champions League knockouts on Tuesday night.

The Spanish champions are 4-0 down in the tie right now and will need a remarkable performance to get into the quarter-finals of the Champions League this year.

Only three teams have managed to overturn a 4-0 deficit in UEFA competition history. Although Barcelona are heading into this game on the back of some impressive results, this will be a massive challenge.

Barcelona have been formidable at home this season and have won all 14 games at the Camp Nou under their current coach. Furthermore, they have also won seven of the 10 matches they have hosted against French sides at the Camp Nou.

The home side will be without Vidal and Mathieu for this game.

PSG will be confident of securing their place in the next round of the competition after their first leg win in Paris.

The French outfit have been in superb form recently and are heading into this game on the back of five wins in their last six competitive matches. Furthermore, they have been outstanding at the back and have managed to keep five clean sheets during that period as well.

The away side should be able to grind out a positive away result here.

Unai Emery should have a fully fit squad to choose from for this week.

PSG have scored at least 2 goals in their last 6 matches in the UEFA Champions League.

PSG are undefeated in their last 7 matches in the UEFA Champions League.

Barcelona have won 5 of their last 6 competitive matches, scoring 21 times in the process.

There have been over 2.5 goals scored in 6 of Barcelona’s last 7 games in the UEFA Champions League. A high scoring game is definitely on the cards here. Barcelona will look to cut down the deficit from the first leg and they are in very good goalscoring form.

Barcelona have been outstanding at home this season and will be firm favourites despite last month’s result. Get the home side to win here.

PSG have been hard to beat in the Champions League recently. Get the away side to win or draw.

However, it will be difficult to win the tie. 4-0 is a massive lead against a well-organised side like PSG. The French outfit are likely to win the tie, but the home side should win the second leg.