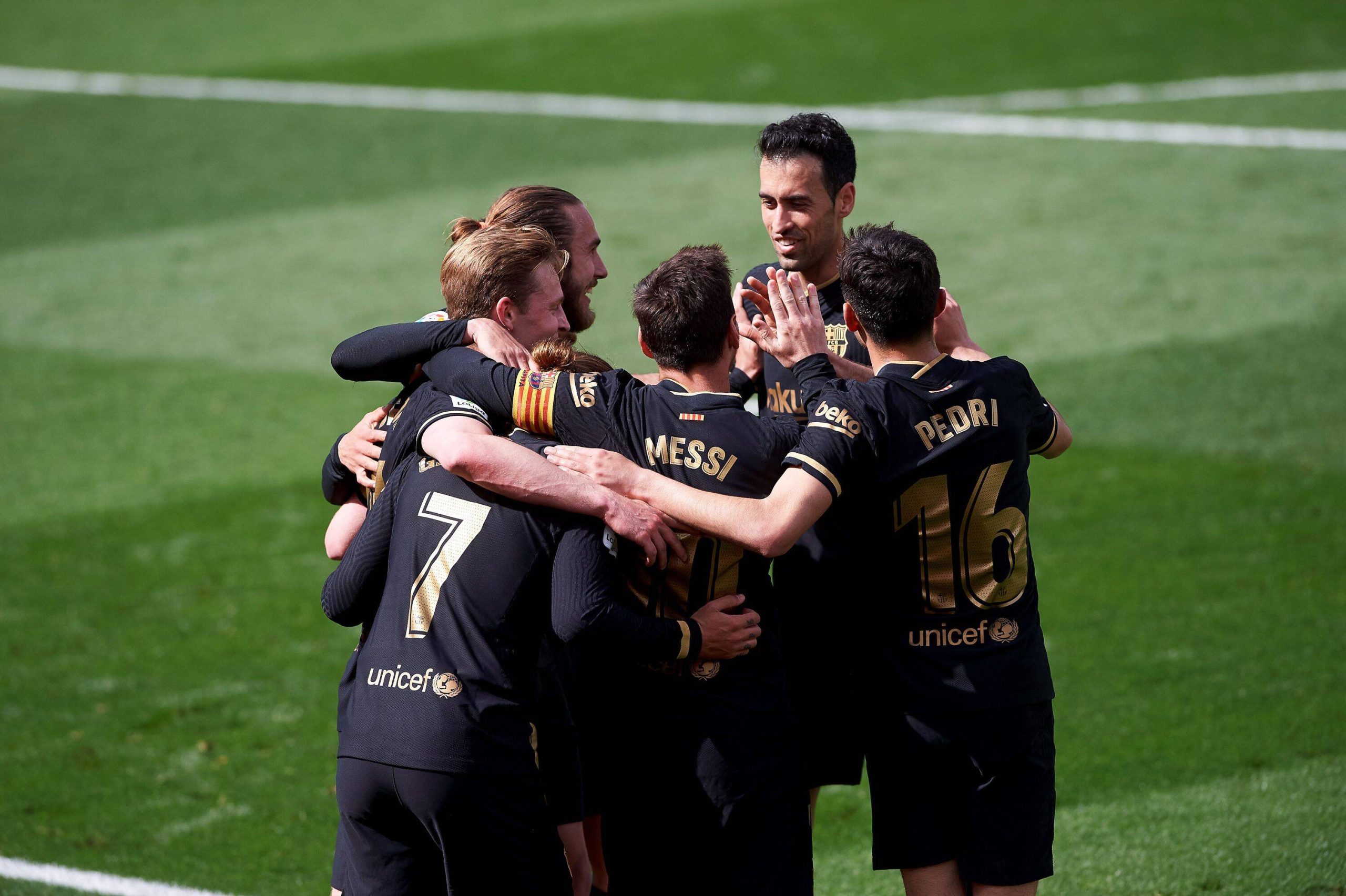 Barcelona have their sights set on overthrowing Atletico Madrid at the summit as they welcome Granada to Camp Nou in what should be a routine La Liga outing on Thursday.

Barcelona’s imperious form since the turn of the year has seen them pick up 46 out of the available 51 La Liga points (W15, D1, L1), climbing to within two points of leaders Atletico in the process.

Despite exceeding all expectations this season, Granada have lost some momentum of late and are currently seven points adrift of seventh-placed Real Sociedad.

Barcelona have claimed back-to-back La Liga victories since losing 2-1 to Real Madrid in El Clasico a fortnight ago despite conceding inside the opening half an hour on both occasions.

Barring a 3-1 defeat to Los Blancos in late October, the Catalans have been a force to be reckoned with at Camp Nou this season, winning 11 of their remaining 15 home league games here (D4).

Since a dull 1-1 draw with newly-promoted Cadiz in mid-February, Ronald Koeman’s men have racked up a four-match winning streak in home La Liga matches, returning a +10 goal difference from this sequence (GF:13, GA:3).

The hosts are likely to keep their impressive home form going here as they meet a side they have outscored in all 24 top-flight clashes at home, keeping a clean sheet in each of the last six.

Remarkably, 17 of Barcelona’s 22 La Liga victories this term were accompanied by half-time leads, with the Blaugrana failing to win just one 18 league fixture after claiming a first-half advantage (D1).

Granada face one of the toughest tasks imaginable at present, as they take on a team they have lost to in 17 of their last 19 top-flight encounters (W2).

Having found themselves on the wrong end of a 2-1 scoreline at Sevilla on Sunday, the Nazaries have not drawn any of their last ten La Liga matches (W4, L6).

There has been plenty of late drama in Granada’s away league fixtures this season, with ten of 16 producing at least one goal beyond the 75th minute.

Additionally, the visitors’ defensive woes have seen them let in a league-high 33 away goals this term, with their tally of 15 first-half goals conceded on the road second only to Valencia (19).

We’re expecting a comfortable Barcelona win and for Los Cules to go into the weekend top of La Liga and in full control of the title race. 2-0 to Barcelona.