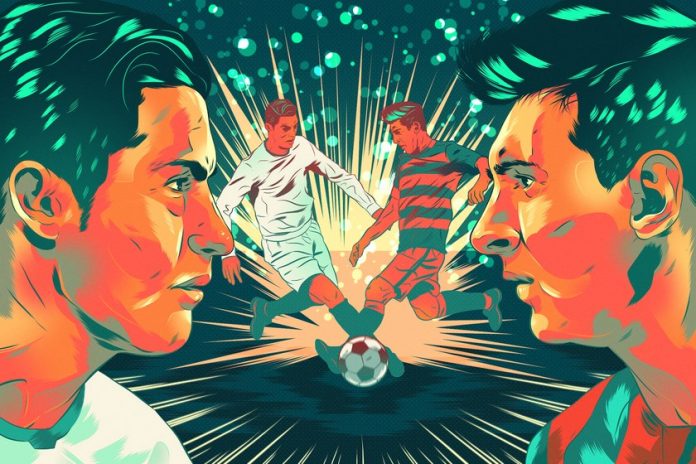 El Clasico is one of the most exciting and anticipated sporting events in the world and two of the most decorated clubs in Europe are set to battle it out for the bragging rights in just over a couple of weeks.

The second Clasico of the season is upon us and Real Madrid will be hoping to avenge their loss against Barcelona from earlier this season.

Both teams will fight it out in a cracking derby match on the 2nd of April. The Catalan giants will be hoping to pile further misery on their bitter rivals. Real Madrid were humiliated 4-0 at the Santiago Bernabeu earlier this season by Barcelona and Los Blancos will be out for revenge this time.

Los Blancos are third in the table, twelve points behind fierce rivals Barcelona. Although a win for Real Madrid changes nothing in terms of the title race, Zidane will be desperate for a win in his first Clasico as the Real Madrid manager.

After winning the treble last season Barcelona were expected to hit the ground running this year. Barcelona are now in tremendous form after a slow start to this season. The trio of Messi, Suarez and Neymar have scored a combined total of 68 goals in the La Liga this term. 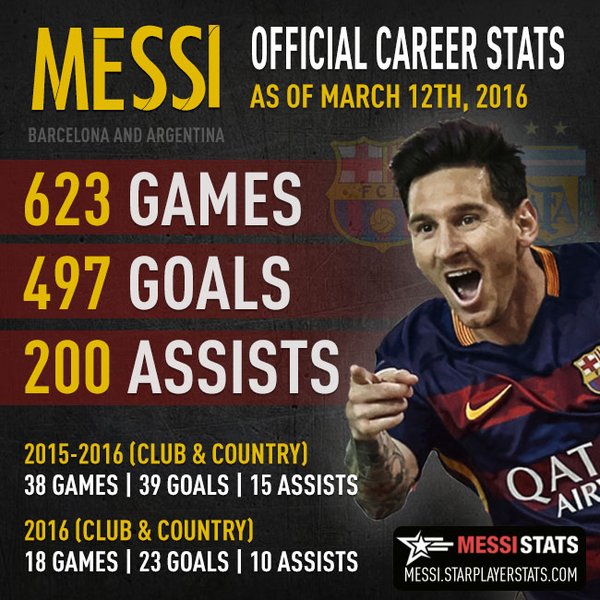 Real Madrid have improved in their attacking department since the arrival of Zinedine Zidane, but their defensive weaknesses are a cause for concern against Barcelona.

The Catalans have the best attack in world football and will punish an error prone Real Madrid defence.

Both teams will be delighted to have their star players fit right now.

Barcelona should be able to field their full-strength lineup for the Clasico unless there is an injury between now and kick off.

Rafinha, Douglas and Adriano are the only Barcelona players sidelined right now.

As for Real Madrid, Los Blancos are hopeful that star striker Karim Benzema will be back in time for the Clasico.

Zidane will be delighted to have everyone else back fit and training. 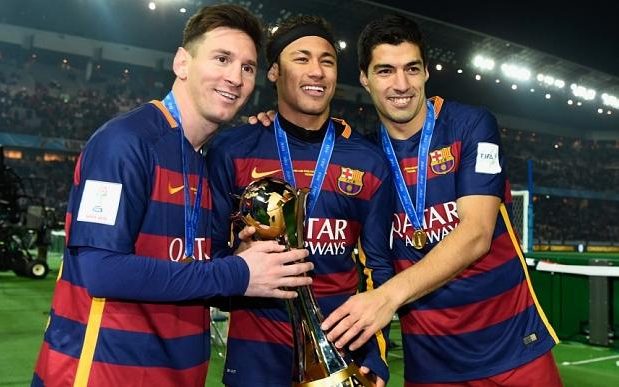 The last 3 Clasico’s at Camp Nou have ended with a scoreline of 2-1. Barcelona have won two of them.

Barcelona have won their last 12 matches in the La Liga.

The last 6 Clasico’s have produced a total of 24 goals. Real Madrid have scored 10 of those.

Your chance to win free tickets to Barcelona vs Real Madrid.

Register for the anyoption competition and you could win yourself a round trip flight tickets to Barcelona with free luxurious hotel stay and VIP tickets to the El Clasico.

Simply log on and register. Trade between the given assets, rack up the highest net profit and win the tickets. 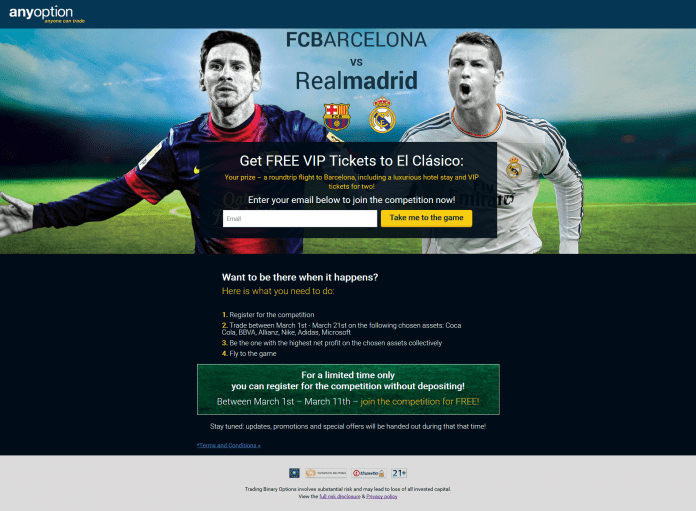 Despite the star names at the back, Real Madrid will struggle to contain the trio of Messi, Suarez and Neymar.

It should be another comfortable home win for Luis Enrique’s side. 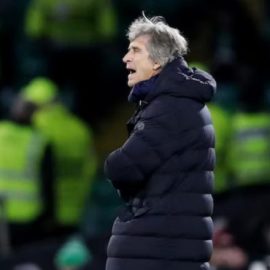