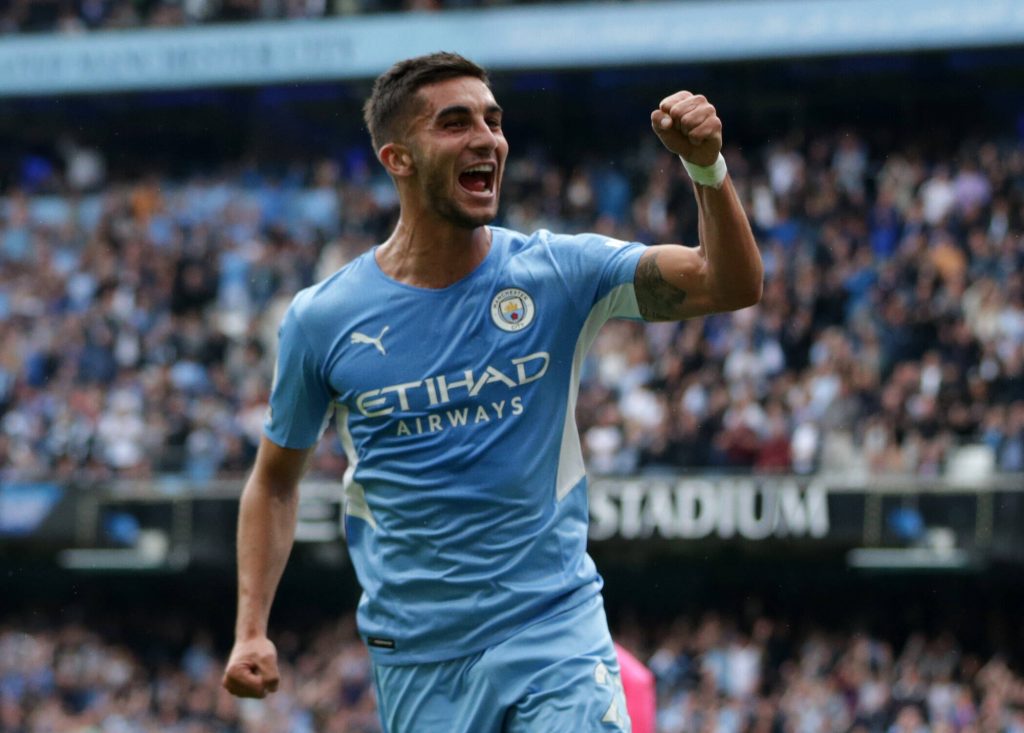 Barcelona are desperate to land the signature of Ferran Torres who is eager to return to Spain.

According to reports, Barcelona and Manchester City are still negotiating the transfer fee for Spain international Ferran Torres. The young winger is currently playing at City but is reportedly eager to move back to Spain.

However, a move is still not on the cards since both clubs are a few million pounds apart from the player’s valuation. Barcelona who are already in a financial mess, are only willing to pay 38 million pounds for the talented forward but City want at least 51 million for their prized asset.

Torres dreams of playing for the Blaugrana in the future and according to Mundo Deportivo, Pep Guardiola is willing to let him go as long as the two clubs agree to a price. Barca are hopeful of a compromise with new manager Xavi eager to add more bite to his forward line that has struggled to score goals of late.

In the midst of it all, Barcelona are also actively hunting for a new striker following Sergio Aguero’s heart scare. We reported in one of our previous video that the Spaniards are considering making a move for Edinson Cavani who’s struggling for minutes at Manchester United.

The Uruguayan is keen on seeking a fresh challenge and the Red Devils might be willing to sanction a departure. If the stars align, Barcelona might be able to sign two players during the January transfer window which would be quite a coup for a team that has so many financial issues to sort out.

At the same time, United remain interested in signing Frenkie de Jong who might be sacrificed by Barcelona in order to raise funds. The young Dutch midfielder is valued at 70 million euros and United might try to include Cavani in that deal.