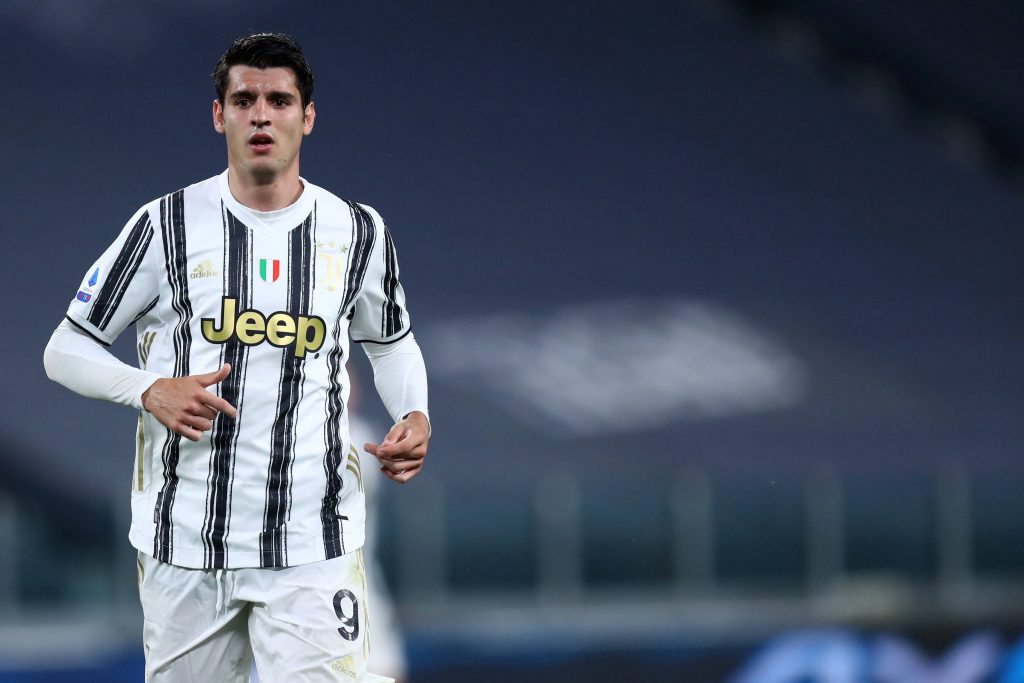 Barcelona have been linked with a move for Juventus loanee Alvaro Morata, as his future in Serie A has not been resolved yet.

Morata came to Juventus for a second spell last summer on loan from Atletico Madrid, with the option to make the deal permanent for €45 million.

He has been the club’s second top goalscorer behind star man Cristiano Ronaldo, hitting 18 in all competitions.

However, it’s been a disappointing season for the Old Lady. After winning nine successive league titles, they were comfortably beaten to the prize by Inter Milan and go into the final day knowing that Champions League qualification is out of their hands.

Additionally, they were knocked out of Europe by underdogs Porto in the round of 16. Although, they have enjoyed some success in the Coppa Italia, defeating Atalanta 2-1 in the final.

Failure to qualify for the Champions League could have a big impact on the club’s finances, which may affect their decision to sign the Spaniard in the summer.

Any move could also depend on the future of Ronaldo, who may not stick around if they finish outside the top four. The Portuguese has been linked with returns to Manchester United and Real Madrid.

Mundo Deportivo are reporting that Juventus may pass up the opportunity to sign Morata permanently, with Barcelona possibly waiting in the wings to take him on.

The Catalan giants need a new striker. Sergio Aguero and Memphis Depay have been heavily linked with moves to the Camp Nou on a free transfer.

More expensive options, such as Erling Braut Haaland and Harry Kane, have also been explored. However, given the club’s financial state, it is unlikely that they will hand out nine-figure sums this summer.

Morata would be a ‘meet in the middle’ type option. He would probably be their most expensive signing of the window, but they wouldn’t have to break the bank to bring him in. Reported target Alexander Isak also offers this type of option.

However, it would be surprising to see Atletico Madrid sell to a direct title rival. And, given the 28-year-old’s history with bitter rivals Real Madrid, a move to the Camp Nou is looking doubtful.

Read also: Atletico Madrid president admits he wants Griezmann back amid reports of a swap deal with Joao Felix.