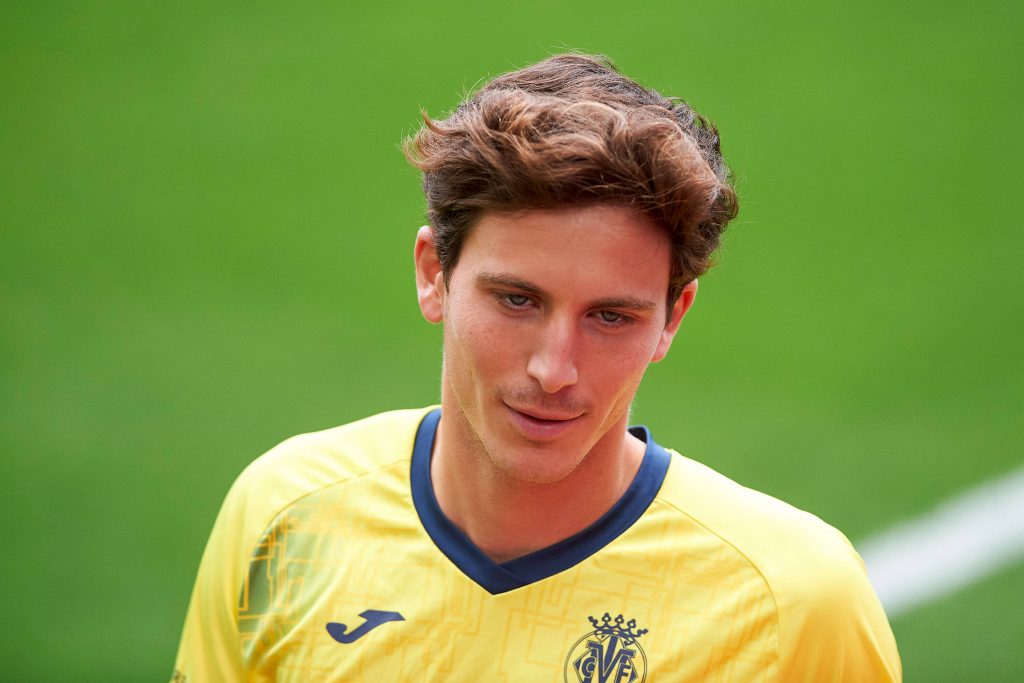 Barcelona are the latest club to be interested in signing Villarreal defender Pau Torres this summer, according to Mundo Deportivo.

Torres has been fancied to leave the Yellow Submarines at the end of the campaign, and he has been linked with Manchester United and Real Madrid.

Madrid appear to have cooled their interest with the anticipated arrival of David Alaba, who is likely to occupy the left-sided central defensive role.

It is now reported that the Blaugrana are interested in signing the Spain international, with Samuel Umtiti expected to be shown the exit door.

The club have reportedly reached an agreement to sign Eric Garcia and have identified Torres as the left-footed centre-back to accompany him next term.

The defender’s €60 million release clause remains a stumbling block for the Blaugrana, and they could propose a part-exchange deal for his services.

Earlier this year, it was claimed that Torres would be interested in a move to the Premier League and would welcome the prospect of joining the Red Devils.

United have continued to be linked with him with suggestions that Ole Gunnar Solskjaer wants a left-footed defender to play alongside Harry Maguire.

However, their transfer stance appears to have changed lately, with news emerging that Raphael Varane could leave Madrid at the end of the campaign.

This could give the Blaugrana a free run to sign Torres this summer, but they still need to convince Villarreal to accept a lesser fee through a swap deal.

Torres will have a key role to play for Villarreal next week in the Europa League final against United in Gdansk.

The club are eyeing the first major trophy in their history. A win would also ensure their spot in next season’s Champions League.