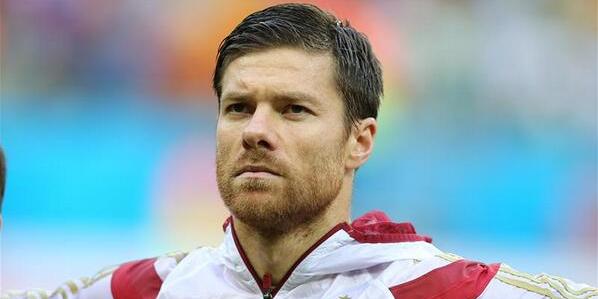 Spain’s campaign of misery comes to a close tomorrow in Curitiba, against Australia. It is a game of ‘saving face’, with neither team able to qualify no matter what the result. Spain’s deterioration has astonished the world of football, coming on the heels of three consecutive titles in the biggest competitions in international football.

La Roja have beaten Germany, Holland and Italy in respective tournaments: Euro 2008, South Africa 2010 and Euro 2012, so this collapse was totally unforeseen, especially by the Spanish squad. Add to this the fact that both teams in the UEFA Champions League final were Spanish this year and you have a country at the very top of their game… don’t you? 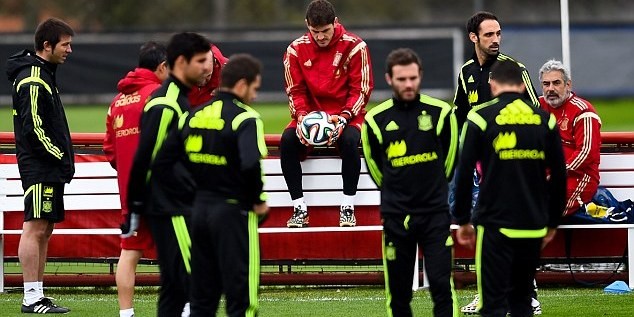 Now they pile on yet more misery with the announcement on Xabi Alonso’s retirement from the national team. Alonso has been a key figure for the Spanish midfield, influencing the game with his trademark confident and clever playing style, so he will be sorely missed in Spanish football, especially now they have a rebuilding task ahead of them. His scathing remarks on their downfall to the media, isn’t what morale needed but the Spanish should have enough character to come out fighting in their last roll of the Brasil 2014 dice.

Spain need Diego Costa to show more of this club form in this game and Andres Iniesta needs to display the skills that gave him his fearsome reputation. The Australian defense should not be able to contain these players if they come out with their chins up, ready to make a last ditch statement. 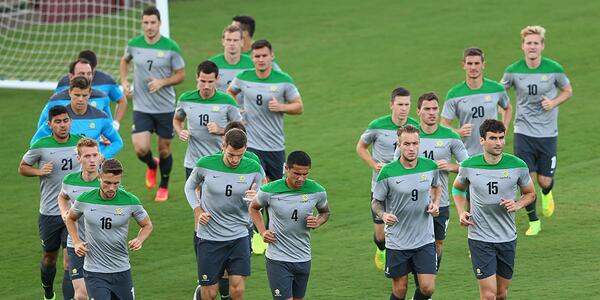 The lack of Cahill through suspension is massive for Australia, but they have strong squad morale and will bind together. If Spain’s dampened spirit overcomes them, the Socceroos could cause another upset for Vicente Del Bosque’s men.

Spain should be strong enough to avenge their woes from the first 2 games and ensure they don’t finish bottom of the group they were expected to top with relative ease. Australia will not go down lightly but without danger-man Tim Cahill, they should struggle to get through a Spanish defense with a point to prove.