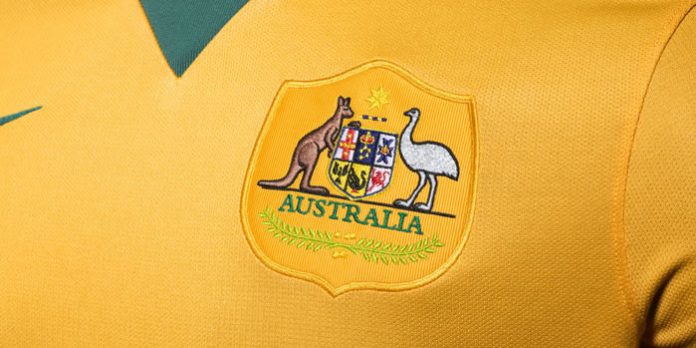 The Socceroos’ demise at the hands of eventual winners Italy in the 2006 World Cup was about as hard as it gets on the biggest stage. A hotly contested, highly debatable penalty decision given against Guus Hiddink’s brave side, clinically dispatched by Francesco Totti in the 95th minute sent the Australians home, having reached the last 16 for the very first time.

Their chances of reaching the second round this summer are very slim considering the ‘Group of Death’ scenario they find themselves in.

Chile, World Cup holders Spain, and 2010 finalists Holland await the Aussies in Group B; a harder task they could not have asked for, and they will once more be looking to the incorrigible Tim Cahill to give them a fighting chance of making an impact.

The 34-year-old New York Red Bulls attacker has been the national side’s talisman for a good many years now, and he will once again lead the line with his phenomenal aerial ability, with the likes of Tommy Oar, Matthew Leckie and Ben Halloran given the chance to back him up.

The opening match against Chile will be crucial for Ange Postecoglou and his side, with both Spain and the Netherlands to be tough asks on the back of a defeat against the South Americans, who are in this case the weakest of Australia’s three opponents. 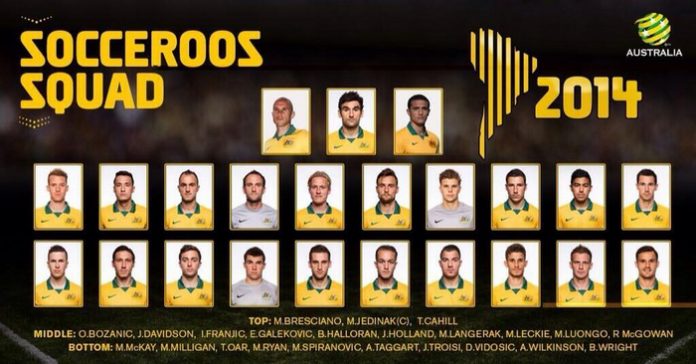 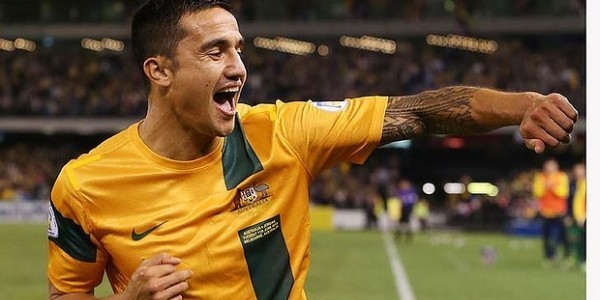