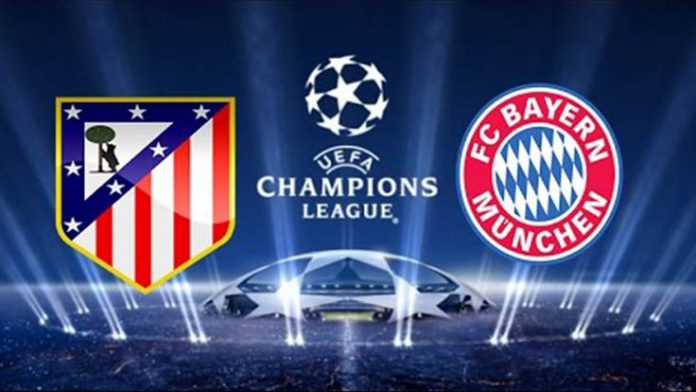 Atletico Madrid host Bayern Munich in the Champions League this week and both sides will look to stamp their authority on the tie with a vital win in the first leg.

The La Liga outfit have been phenomenal at Vicente Calderon all season and Simeone will know that they need a good home performance in order to stand a chance of beating Bayern Munich over the two legs.

The German champions are second only to Barcelona going forward and Atletico Madrid are arguably the best defensive side in Europe right now.

It should be a fascinating tactical battle between two world class managers – Diego Simeone and Pep Guardiola. This is Guardiola’s final season in Munich and the former Barcelona boss will look to win the Champions League.

Guardiola has an impressive head-to-head record against Atletico Madrid and will hope to maintain that when the two teams meet during the midweek. However, Atletico Madrid are not the same team anymore. A lot has changed since Guardiola’s time at Barcelona.

Atletico Madrid are a formidable outfit now and one of the top five teams in Europe. Simeone’s side will make it very tough for the Germans as they look to get to the final at the expense of Bayern Munich. 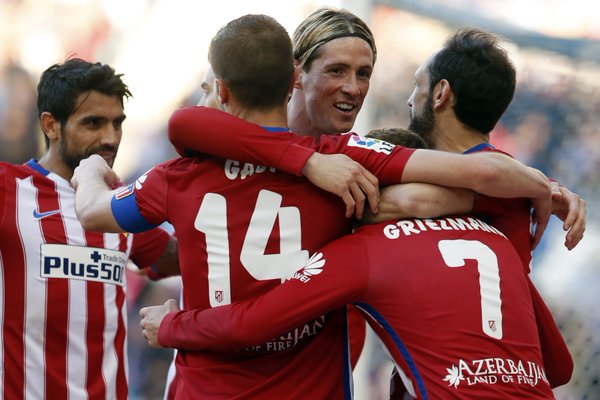 Bayern Munich will be without a few of their superstars for the trip to Vicente Calderon this week.

The likes of Badstuber, Lahm, Boateng, Rode, Bernat and Robben were all sidelined for the weekend’s match against Hertha and are expected to sit this one out as well.

As for Atletico Madrid, Diego Godin is a doubt for Simeone.

The Uruguayan has a muscle problem and will be assessed closer to kick-off. Defensive midfielder Tiago is ruled out as well.

Atletico Madrid have won all of their last 5 matches in all competitions.

Atletico Madrid have kept clean sheets in all of their last four matches in all competitions.

Bayern are undefeated in their last 7 matches in the UEFA Champions League.

Get started by betting on Atletico Madrid vs Bayern Munich or any other European game here.