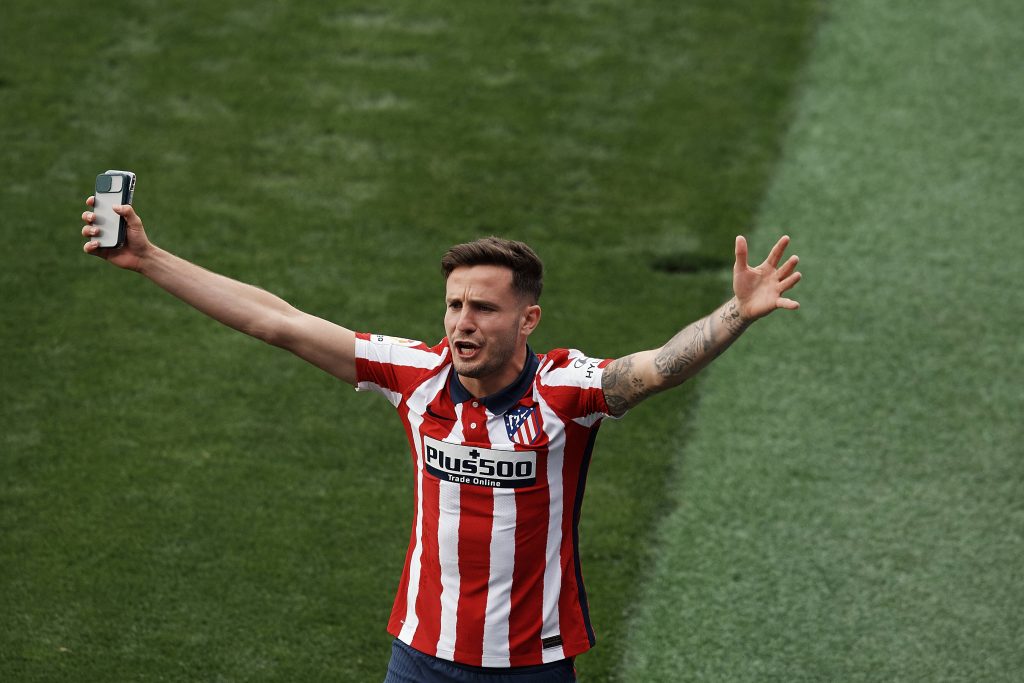 According to The Times, the La Liga champions have offered Saul Niguez to City in a swap deal move for Bernardo Silva.

Silva, who joined City in 2017, is looking for pastures new and is determined to leave the club this summer.

The Portuguese international has scored 35 goals for City in over 200 appearances for the club, winning three Premier League titles in the last four seasons.

Saul is apparently unsettled at the Spanish club. Atletico value him at €70 million (£60 million), and they want to offer him in a swap deal involving Silva.

The 26-year-old Spain international has made over 335 appearances for Atletico, scoring 43 goals.

However, the last season didn’t go well for him personally. He managed only 22 starts while a further 11 appearances came from the bench.

It seems that Silva is hell-bent on leaving City after achieving rich success with the club.

He wants to move elsewhere and experience new challenges, and a move to Atletico make sense.

However, it is unknown whether Pep Guardiola would be interested in taking Saul.

He would be a superb signing for City, but Guardiola is probably targeting players such as Harry Kane and Jack Grealish with proven Premier League experience.