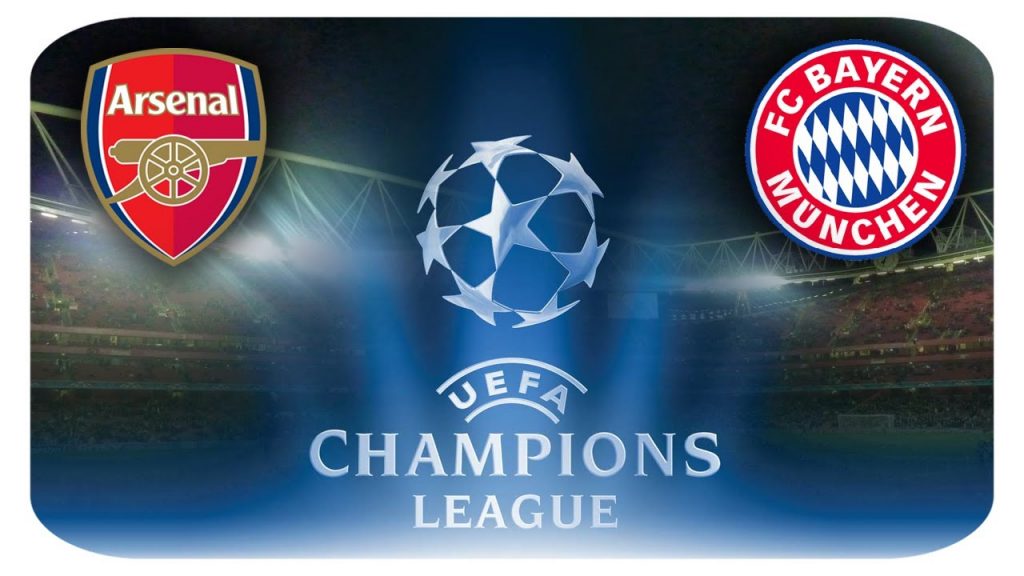 The Gunners were beaten 5-1 at the Allianz last month and are badly out of form heading into this one. The Premier League giants have lost four of their last six.

Considering the kind of form the Germans are in at the moment, overturning a four-goal deficit will be a massive challenge for Arsene Wenger’s side. However, the Gunners managed to beat Bayern 2-0 the last time the Bavarians came to Emirates.

The home side will be looking to salvage some pride here and it should be a close contest, unlike the first leg.

Cazorla and Elneny are the only injury worries for the Londoners.

Bayern Munich will be looking to book their place in the next round of the competition with another impressive win here.

Carlo Ancelotti’s men have won 14 of their last 16 competitive fixtures and they will be hoping to pile further misery on an out-of-form Arsenal side. The Germans have a decent record at Emirates and have won two of their last three away games against Arsenal.

The away side will be without the suspended full-back, Philipp Lahm. Renato Sanches, Douglas Costa and Jerome Boateng are all doubts.

Bayern Munich are unbeaten in 4 of their last 5 matches against Arsenal.

Bayern Munich have won 5 of their last 6 matches in all competitions.

Arsenal have lost 3 of their last 5 matches in all competitions.

Bayern are in superb form right now and considering how poor Arsenal have been over the last month, an away win seems likely.

Bayern have scored 22 goals in their last 6 matches in all competitions and Arsenal have conceded 11 goals in that same period. Over 2.5 goals seem likely.

Arsenal will certainly look to perform better than they did at Allianz and this should be a close contest.

However, the Londoners are lacking in form and confidence right now. Furthermore, they will be chasing the game from the start and Bayern should get plenty of chances on the break.

The away side have the quality and experience to break down Arsenal once again.