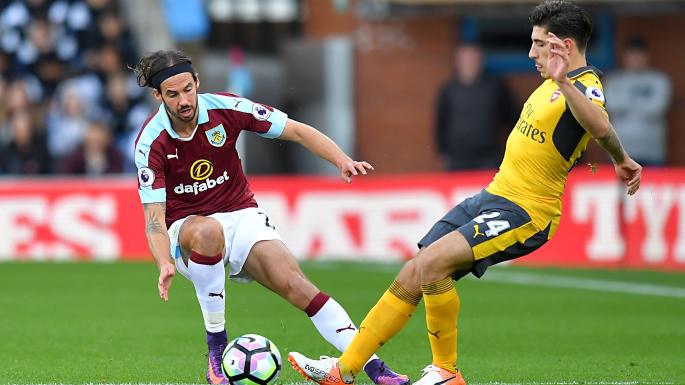 Arsenal defender Hector Bellerin has been linked with a move away from Emirates for a while now.

The Spanish right back was being tipped to replace Dani Alves at Barcelona. However, as per the latest report from Don Balon, Bellerin has his heart set on a move to Manchester City.

Apparently, the 21-year-old wants to play for Pep Guardiola and will turn down the chance to join his boyhood club Barcelona.

Bellerin has established himself as a regular for Arsene Wenger’s side over the last couple of seasons and is regarded as one of the right backs in the Premier League right now.

Manchester City certainly need an upgrade on Sagna and Zabaleta. There is no doubt that Bellerin would be a fantastic addition to Guardiola’s side.

However, it is unlikely that Arsenal will sell one of their key players to a direct rival. The likes of Gallas, Cole, van Persie and Nasri joined Arsenal’s rivals in the past and the Gunners suffered because of that.

Bellerin is far from his peak right now and selling him to Manchester City this summer could be a catastrophic error. 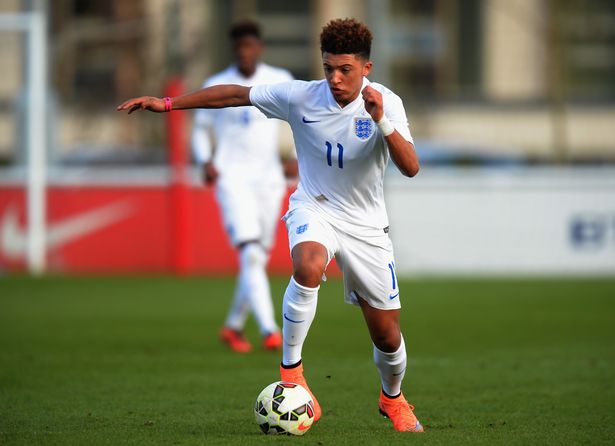 In other news, Arsenal are looking to poach the talented young forward Jadon Sancho out of Manchester City.

Sancho turns 17 next month and is highly rated by the staff at Etihad. The young forward has trained with Pep Guardiola’s side on several occasions and is expected to cement himself as a regular starter in future.

The Manchester City youth star has scored 11 goals in 13 games for the England U16s and U17s.

Manchester City are keen on keeping Sancho at the club, but it is believed that the chance to move to London would be too good to turn down for the young forward.