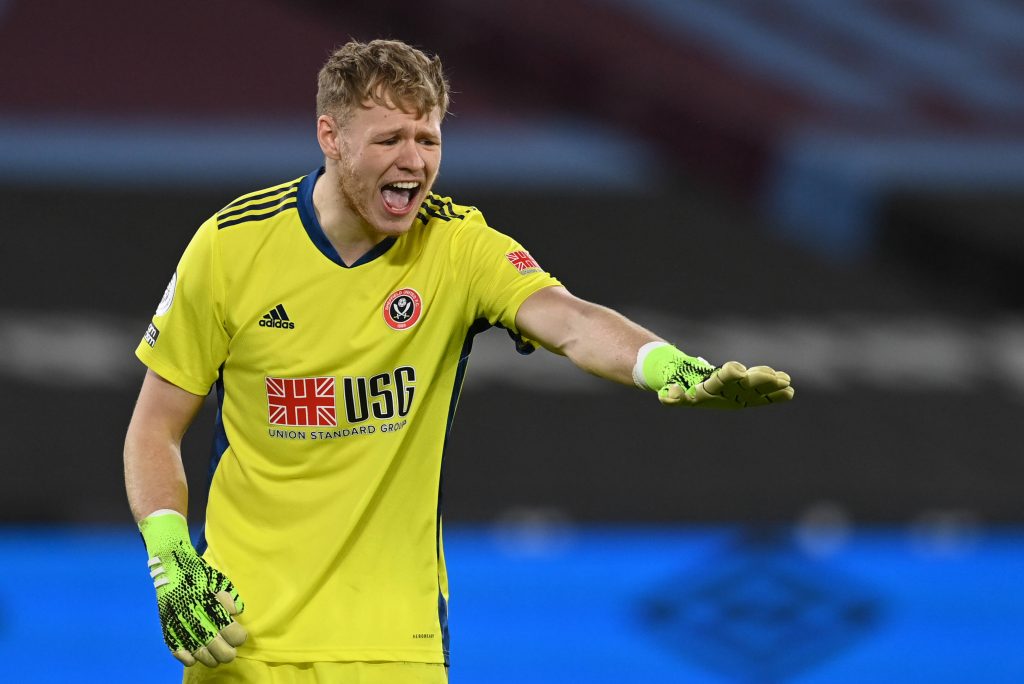 Arsenal are reportedly looking to sign a new goalkeeper this summer.

According to Sky Sports, the Gunners are showing keen interest in Sheffield United’s Aaron Ramsdale.

The report claims that the 23-year-old is amongst several goalkeepers Arsenal are currently monitoring.

Arsenal are also interested in Mat Ryan, who spent the second half of last season on loan at the Emirates Stadium. He is also being chased by Celtic.

Ramsdale played well for the Blades last season, clocking up 42 appearances in all competitions. However, he couldn’t prevent the club from getting relegated.

Mikel Arteta regards defensive improvement as a priority this summer, and the links with Ramsdale and Ben White point towards that direction.

The Daily Mail reported earlier this month that Tottenham Hotspur and Wolverhampton Wanderers are interested in signing Ramsdale.

He is seen as a long-term replacement for Hugo Lloris, but it seems they may struggle to get a deal done for him.

According to a recent report from the Sheffield Star, Ramsdale will tell the Blades that he wants to stay at the club next season.

The club are expected to demand £40 million for Ramsdale if he decides to leave.

A move to Arsenal with a guarantee of regular first-team football could be an attractive proposition for Ramsdale.

The Blades could be interested in offloading the goalkeeper should they receive a whopping transfer fee.