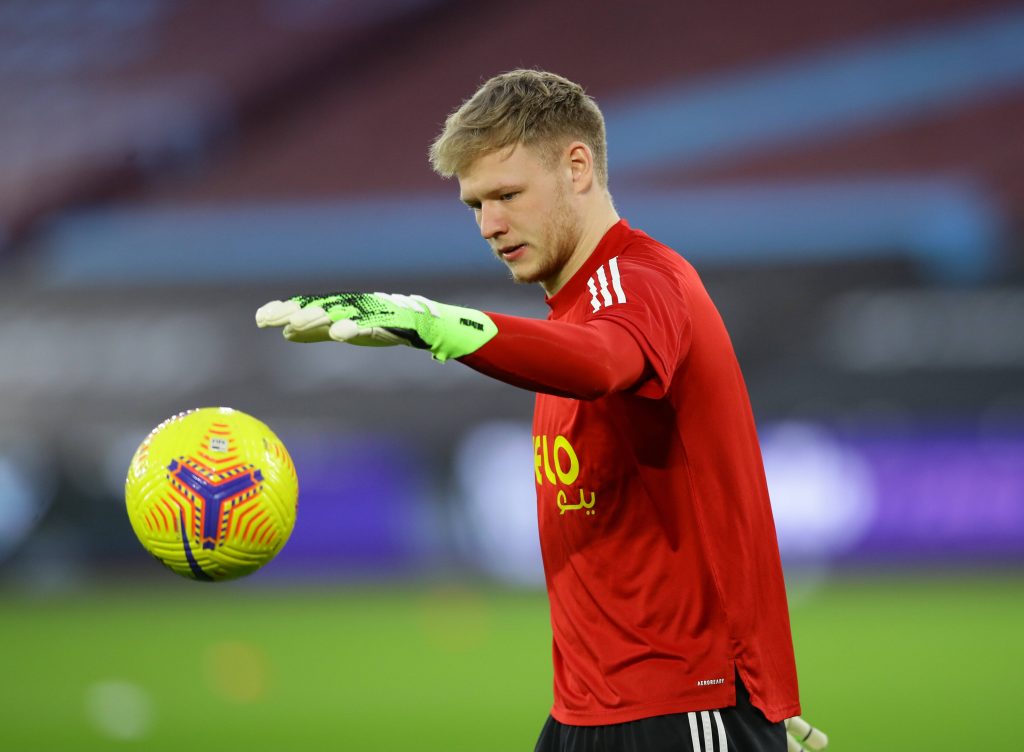 Tottenham Hotspur may have suffered a huge blow in their bid to sign Aaron Ramsdale from Sheffield United this summer.

Last week, Daily Mail reported that Spurs and Wolves are keeping tabs on the 23-year-old shot-stopper.

Spurs could be looking to sign a new goalkeeper with the future of Hugo Lloris in doubt. The same can be said about Rui Patricio who has been linked with a move away.

Ramsdale was seen as a long-term replacement for Lloris, but it seems they won’t get a deal done for him.

According to the Sheffield Star, Ramsdale will tell Sheffield United that he wants to stay at the club next season.

The report claims that Sheffield are expected to command a fee of £40 million for Ramsdale if he decides to leave.

Spurs are operating on a tight budget, and they are unlikely to be willing to pay such a high transfer fee for him.

Ramsdale was brilliant for the Blades last season, but he couldn’t help his side avoid relegation.

He initially struggled but improved as the season progressed. He also earned a spot in the provisional England squad, but it seems he is not keen to move to the Premier League next season.

Spurs risk losing Lloris for nothing, but they must keep hold of him this season.

The north London club are set to undergo a massive rebuilding process, and other areas of the pitch need immediate attention.