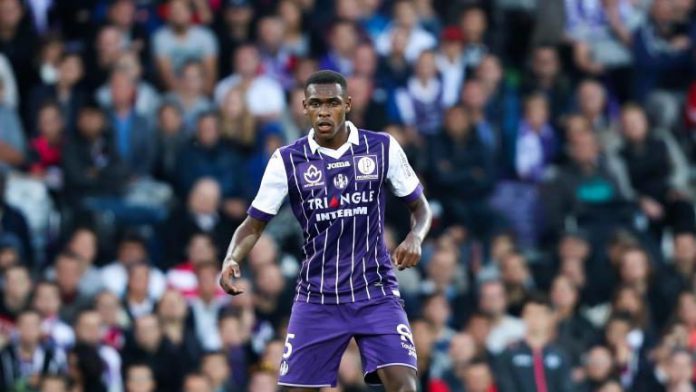 The 21-year-old has already made 80 appearances for Toulouse, scoring five goals, and is considered one of the finest young talents to emerge from France in recent years.

Mundo Derportivo has claimed the two London clubs have already contacted Toulouse about signing the centre-back.

Barcelona, Real Madrid and Inter Milan are also believed to be monitoring his progress.

Scouts from several major clubs were present to watch him during Toulouse’s recent clash with Paris Saint-Germain.

Diop marked Neymar that day and coped extremely well with the Brazilian star.

He is the grandson of the first-ever Senegalese player to play in Ligue 1, Labysse Diop, although the current Toulouse skipper was born in France. Diop has opted to play for his country of birth rather than Senegal, although he has yet to make an official appearance for the first team.

Arsenal are in desperate need of defensive reinforcements, while Spurs are on the lookout for a replacement for Toby Alderweireld who has been linked with Manchester United.