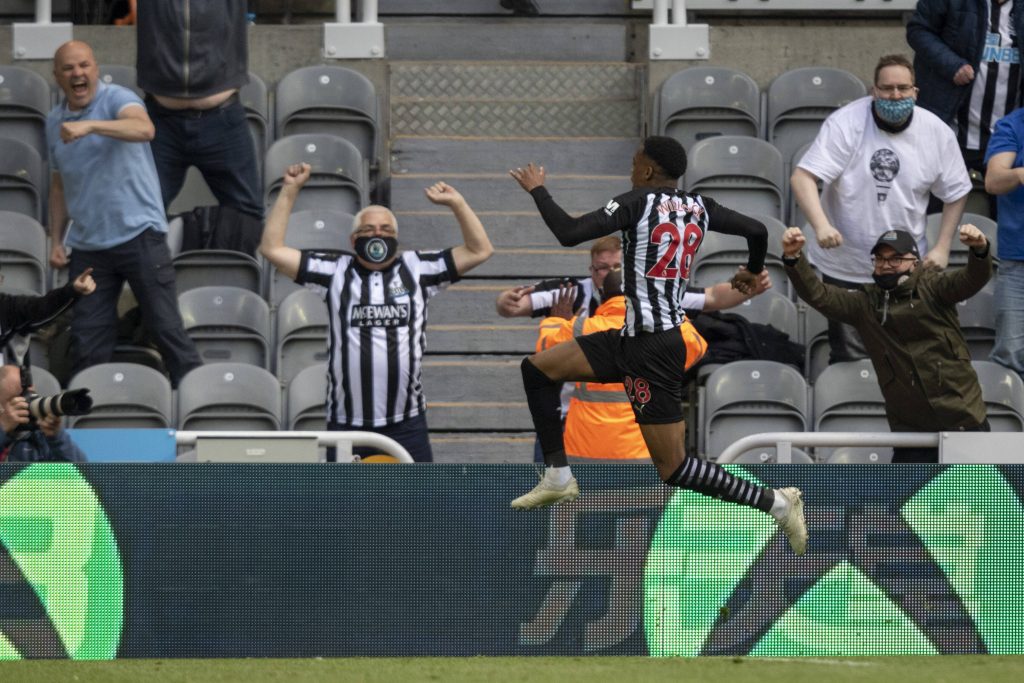 Newcastle United picked up a 1-0 win over Sheffield United in the Premier League yesterday, with Joe Willock scoring the only goal of the game for the Magpies.

The on-loan Arsenal midfielder has now scored in six consecutive league games for Newcastle, and he is the youngest player to do so in the history of the competition.

21y 272d – Joe Willock has now scored in six consecutive Premier League appearances, becoming the youngest player in the competition's history to do so at the age of 21 years and 272 days. Unleashed. pic.twitter.com/eNKxu6UbvV

The 21-year-old has made a considerable impact during his loan spell, and the Magpies may try to sign him permanently at the end of this season.

Arsenal might need to cash in on some of their players to fund their transfers after missing out on Champions League football, and Willock could be on the chopping block.

If they decide to keep the player, they will have to accommodate him in their starting line-up.

Willock has excelled with regular football and will be hoping for more first-team action next season.

If the Gunners cannot guarantee him a regular starting berth at the Emirates Stadium next season, he should look to leave the club permanently for his own benefit.

He has the potential to develop into a top-class Premier League midfielder and has already shown his quality with the Magpies.

Former Newcastle striker Alan Shearer and popular pundit Gary Lineker have now heaped praise on the youngster for his scoring streak and performance against the Blades yesterday.

Great achievement from @Joewillock scoring in 6 consecutive Premier League games. That’s as many as Joelinton has scored in 2 seasons.