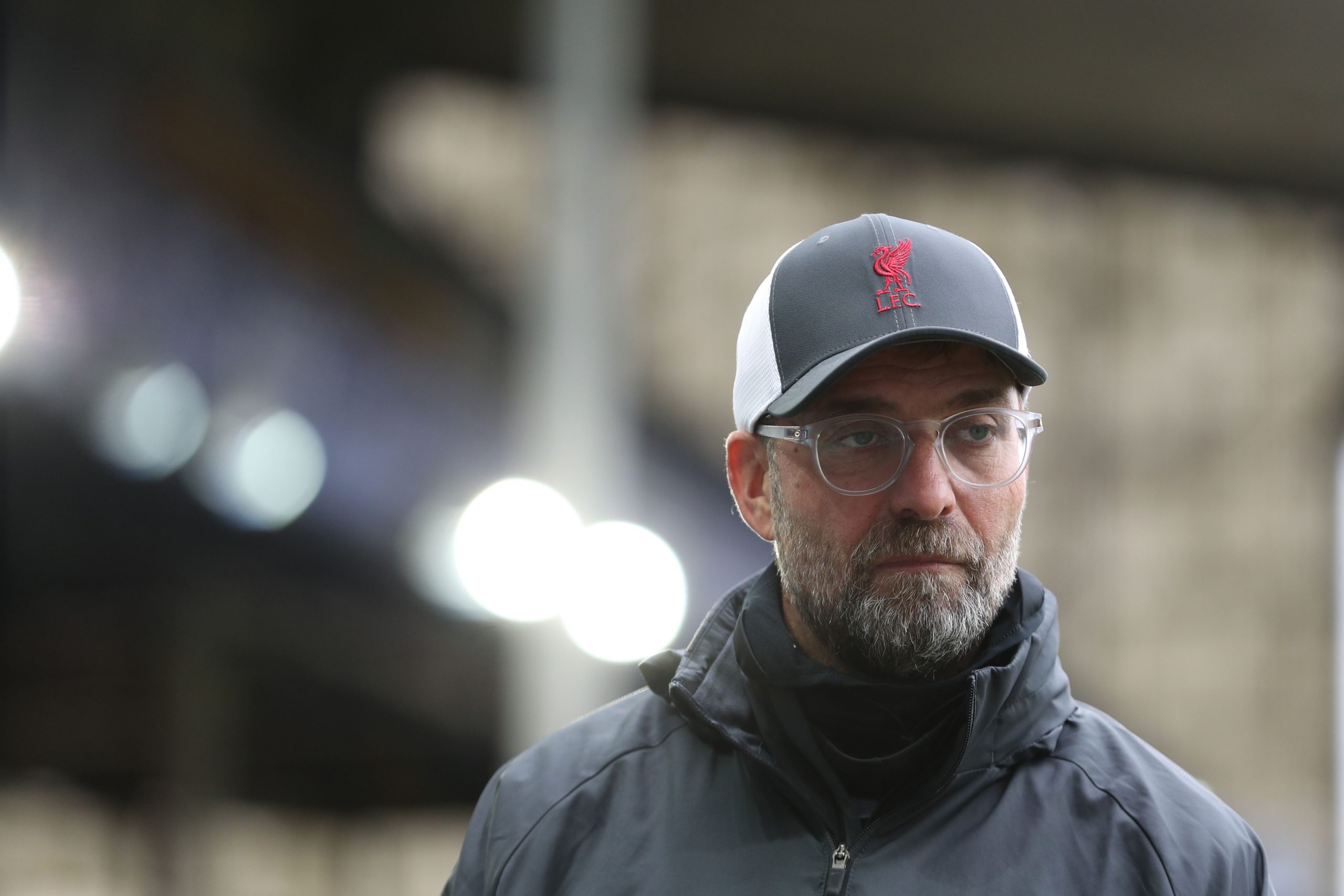 Ajax will play host to Liverpool in the opening Champions League group fixture at the Johan Cruyff Arena on Wednesday.

The Dutch giants find themselves second in the Eredivise table, one point behind PSV Eindhoven after five games.

They are heading into this game on the back of a convincing 5-1 victory against Heerenveen at the weekend in the Dutch league.

Dusan Tadic scored twice, while the likes of Mohammed Kudus, Davy Klaassen, and Antony added their names on the scoresheet and sealed all three points for Erik ten Hag’s side.

Liverpool, on the other hand, are heading into this match on the back of a 2-2 draw against derby rivals Everton.

In arguably one of the most intense feisty encounters in recent years, Everton twice came from behind to earn a point.

Sadio Mane and Mohamed Salah scored for the Reds, while a late-goal from Jordan Henderson was ruled out by VAR.

Michael Keane and Dominic Calvert-Lewin scored for Everton, with the latter having now scored in five consecutive Premier League games.

Ahead of this game, Ajax do not have any major injury issues, and the manager has a fully-fit squad to chose from.

However, Liverpool’s defensive concerns are mounting up after the news broke that Joel Matip is doubtful for the match.

Virgil van Dijk is out for the long-term after he picked up an ACL injury against Everton.

Matip, who managed just one start post-lockdown last season, picked up a knock against the Toffees and needed a scan.

Although no major issue was detected, it remains to be seen whether Jurgen Klopp risks him against Ajax.

On top of that, the likes of Thiago, Alisson Becker, Alex Oxlade-Chamberlain, and Kostas Tsimikas are also sidelined.

Naby Keita has tested negative in the Coronavirus test, and he is expected to be back in the squad for the midweek fixture.

Hag is expected to field a strong side having quality players like Daley Blind, Nicolas Tagliafico, Tadic and Quincy Promes.

In the absence of Van Dijk and possibly Matip, Klopp is expected to use Fabinho in the centre-back role alongside Joe Gomez. There could be a change in the system as well to add more dynamism in Liverpool’s attacking unit.