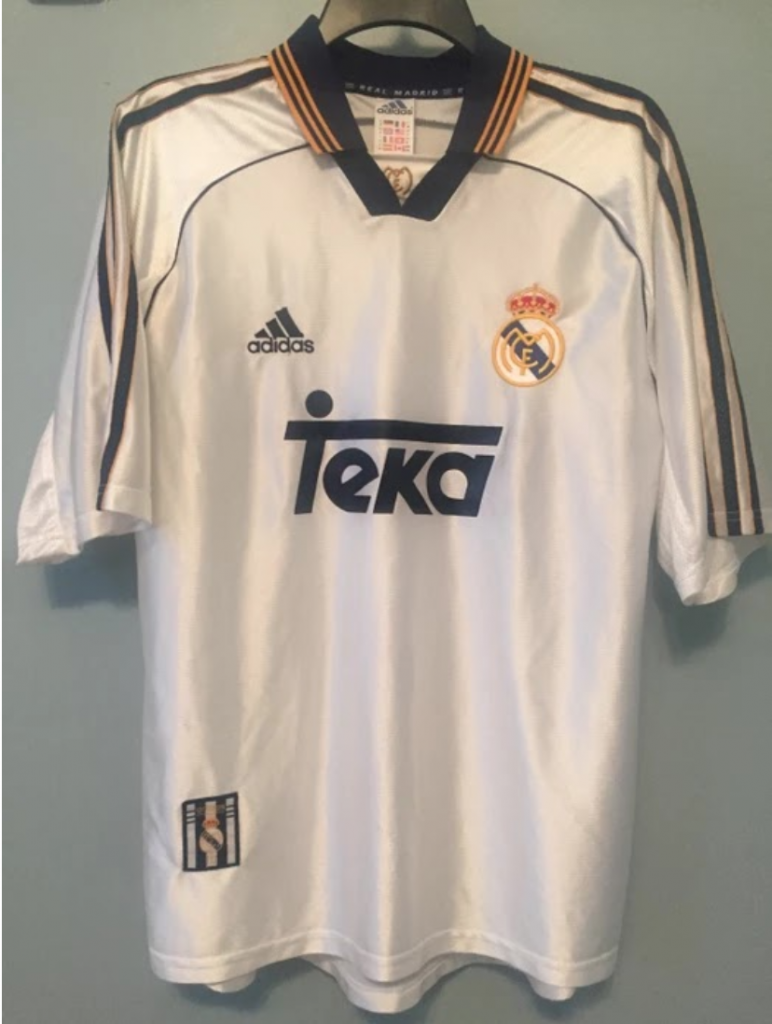 Ask any fan what their favourite footballing jersey of the past is, and they are likely to start by mentioning the sponsor the shirt had. The sponsorship of a shirt is a central part of its design and can even tell us something about the team, the times or the area.

Here we take a look at the most iconic football shirt sponsors of all time – but first, let’s discuss the landscape of sponsorship in football right now.

In the past, sports teams were sponsored by all types of companies and businesses, which you can see by some of the most iconic football sponsorships below. Teams didn’t change their jersey every year either. However, today money matters and the story is a little different. Modern sports sponsorship appears to be geared to three main categories, namely airlines, finance and betting companies.

All three of these industries have the financial power to keep up with all elite sport and the financial needs of major teams. Online casino sponsors appear to be the most fascinating and debated right now. There is a belief that the reason why we see so many betting sponsors in The Premier League and Championship right now is because football sponsors can easily cross-market their product. People who like to watch sport usually tend to bet on sport, and they can attract more consumers.

Five of The Most Iconic Sponsorships in Football

Teka is a bit of a mystery but is the iconic sponsor of La Liga powerhouse Real Madrid. Maybe this sponsor name developed into the term good tekkers? Who knows…

Skint – some Brighton fans may argue it seems like their club are always skint. But there was a time when they were more skint than they may be today. In fact, this sponsorship deal was made with local boy Fat Boy Slim, and this was his record label’s name.

If Carlsberg… or so the saying goes. But in fact, Carlsberg did sponsor a shit, and they did it for almost two decades. The long-standing partnership between Liverpool FC and Carlsberg make them one of the most iconic sponsorship deals ever. Any red will tell you that these tops were the best and during some of their most successful years.

Walkers Crisps sponsored Leicester City for almost the same duration. But the sponsor is not just known to be associated with great Leicester jerseys, but also their star player, Gary Linker. One misunderstood fact is that Lineker never played for Leicester with a Walkers sponsor. It was only after that the Match of the Day host started deals with the crisp manufacturer on his own.

There are not many alcoholic drinks that come from a specific region of the UK. Newcastle upon Tyne is an exception and is famous for its Newcastle Brown Ale sponsor, locally known as Newky Brown. They sponsored the team dubbed as Keegan’s Entertainers, including Ginola, Beardsley and Shearer – who should have lifted the Premier League wearing this top.