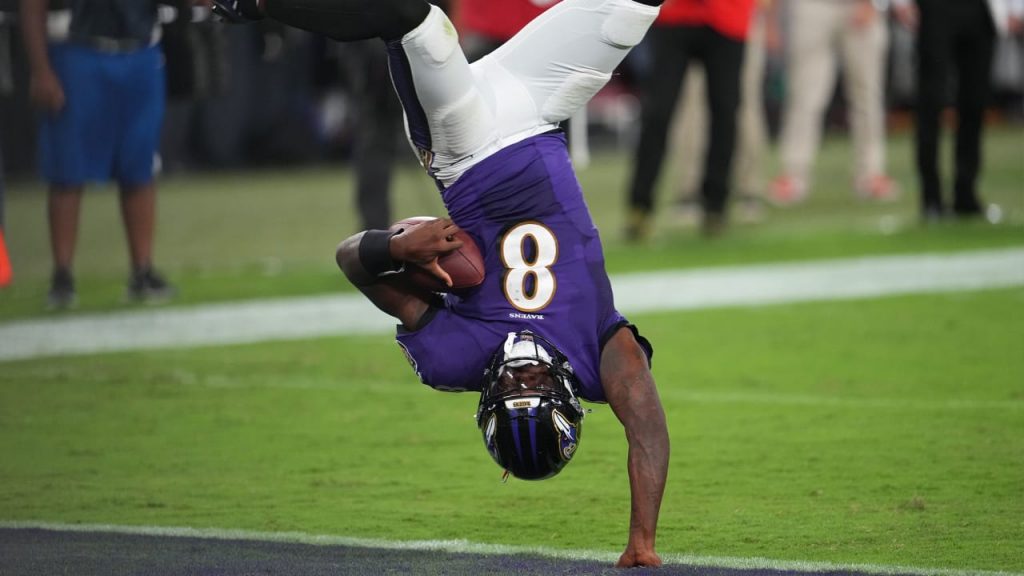 The second week of the NFL season has come to a conclusion with another action packed week full of twists and turns behind us, and with week three just days away, there is no better time to look at the players who made the biggest impact for their team this week.

Joe Flacco turned back the clock on Sunday night, with an immense solo display against the Cleveland Browns to turn around a 13 point game in the final quarter, winning the New York side their first game of the season. 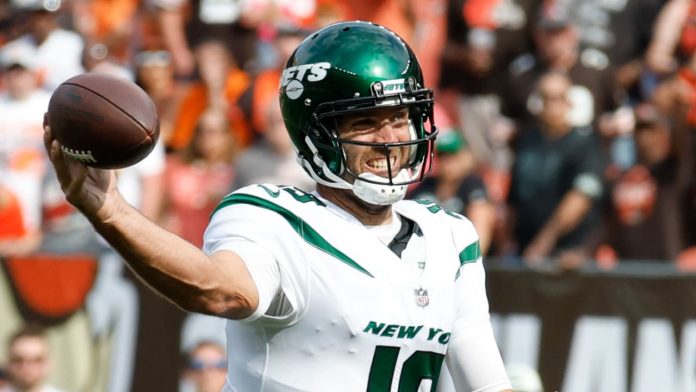 Flacco, who is a former Super Bowl MVP, was the catalyst needed to bring his side back from the death in the final quarter. The Jets trailed 30-17 with 1:55 remaining of the game and the match looked all but lost for the New York side.

The Jets QB was not about to give up however, as Flacco connected with Corey Davis on a 66-yard touchdown pass to reduce the deficit to 30-24. From there on out the momentum was with Flacco and the Jets, as the QB picked out rookie Garrett Wilson with a 15-yard touchdown pass to complete a comeback for the Jets to win 31-30 right at the death.

Miami Dolphins quarterback Tua Tagovailoa threw six touchdowns in their win against the Ravens on Sunday, however was still not the top fantasy player in the game with Lamar Jackson playing one of the games of his life in defeat.

The Ravens QB threw for 318-yards against the Dolphins, as well as three touchdowns. If that wasn’t enough, the 25-year old rushed for another 119 yards. Jackson would go on to finish the game with an impressive 142.6 passer rating and 42.6 fantasy points.

Although the Jets quarterback Flacco will take home most of the plaudits from Sunday’s spectacular comeback, another player who starred against the Cleveland Browns was rookie wide receiver Garrett Wilson. 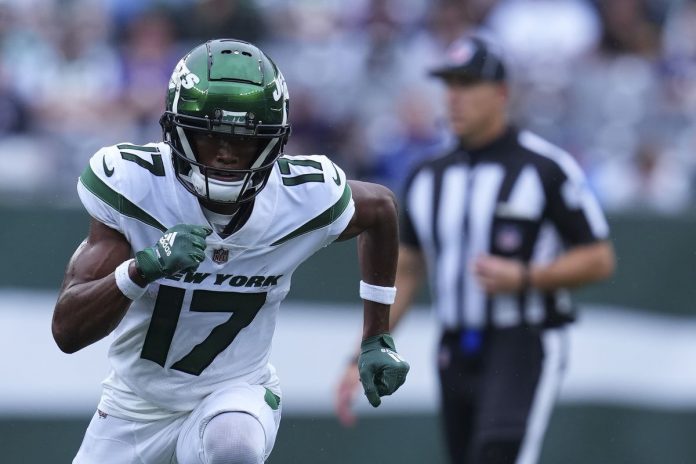 Wilson impressed all pre season as well as in the Jets opening game against the Baltimore Ravens, despite their loss during the opening week. On Sunday the receiver continued his excellent form for the New York side, inspiring a late comeback alongside his QB Joe Flacco.

The 22-year old finished the game on Sunday with an impressive eight catches for 102 yards as well as two scores against the Cleveland Browns. It was clear that the game plan was to target Wilson at the weekend, as the receiver was fed 15 times through the game.

The Dallas Cowboys were left without star QB Dak Prescott at the weekend, after fracturing his hand in the Cowboys Week 1 season-opener against the Tampa Bay Buccaneers. The man who replaced Prescott on Sunday was Cooper Rush, who deserves nothing but praise for his performance after the replacement QB stepped up under pressure to fill Prescott’s shoes.

Rush threw for 235 yards against the Cincinnati Bengals, and also picked up a Touchdown in the Cowboys 20-17 victory over last year’s Super Bowl finalists.

The win for the Cowboys means that Rush remains undefeated as the starting quarterback at 2-0, after he defeated the Vikings last season when Prescott was out.

Although the former Michigan star was unfortunate not to go No. 1 in the draft, Aidan Hutchinson is certainly playing like he was selected as first pick this season.

The defensive end amounted three sacks of Washington Commanders QB Carson Wentz and was unblockable at times during Sunday’s 36-27 victory over the Commanders. 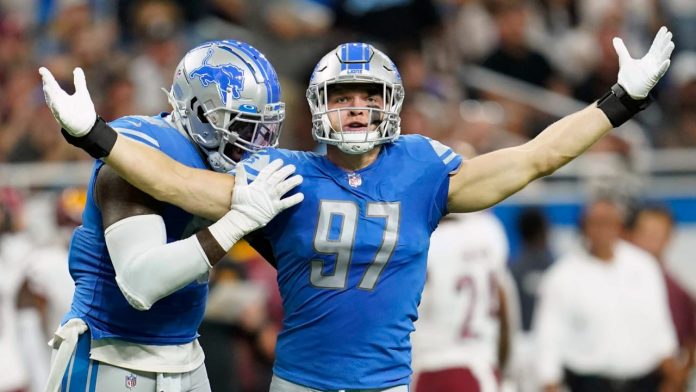 Hutchinson is a perfect fit in the Detroit Lions defense and has the perfect mentality and game plan for what Dan Campbell is building with the Lions. With Hutchinson anchoring their defense throughout the season, the Lions should be able to at least contest almost every game.