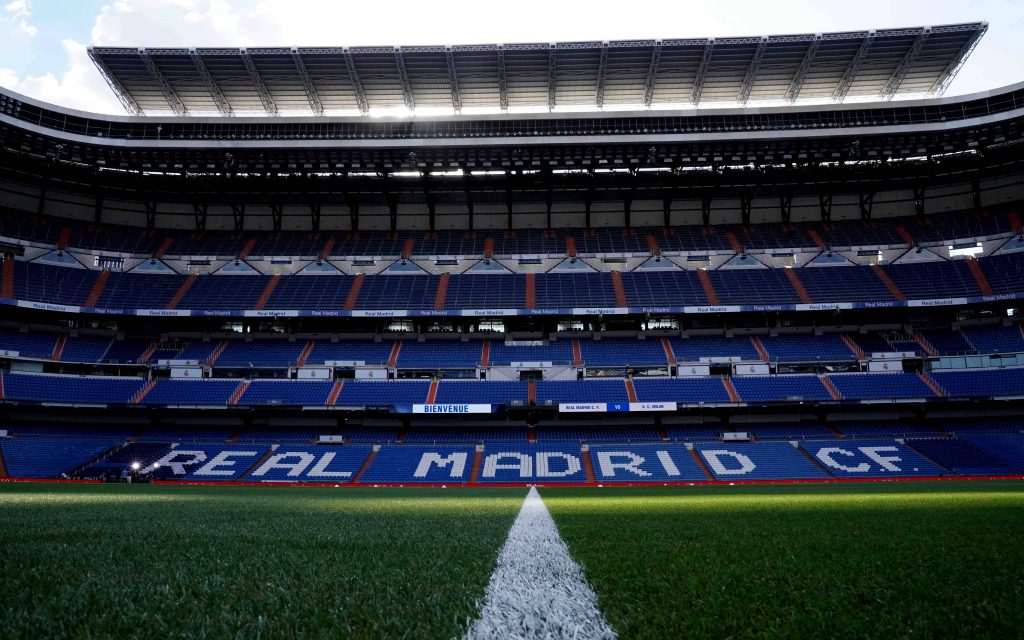 Real Madrid are the most glamorous football club in the world, with their exploits on the field helping them build a massive global fanbase that loves watching Real Madrid games live.

Their team regularly features some of the sport’s biggest stars, and they are usually in the mix when silverware is being handed out each season.

Read on as we take a closer look at ten facts that every Real Madrid fan should know.

Madrid are the most successful club in Europe

The true measure of success in European football is the Champions League (formerly the European Cup), and Madrid stand head and shoulders above the rest.

Madrid’s tally of 13 UCL titles puts them six ahead of AC Milan, with Bayern Munich and Liverpool rounding off the top four with six wins apiece.

While lucky players and teams sometimes manage surprise victories at the highest level, Madrid’s consistent success demonstrates why the club is so highly rated.

A club with royal approval

Founded in 1902, the club’s original name was actually ‘Madrid Club de Fútbol’ for the first 18 years of its existence.

King Alfonso XII added the word ‘real‘ in the front of it, meaning ‘royal’, largely thanks to the team’s international success.

The crown emblem on the club crest appeared when the name was amended, effectively making Madrid a club that has royal approval.

The best-supported club in the world

Knowing exactly how many fans a club has got is a tricky task, although social media does provide us with a useful yardstick of popularity.

Researchers at Harvard University have previously declared that there is no football club more famous than Madrid, further highlighting their status. 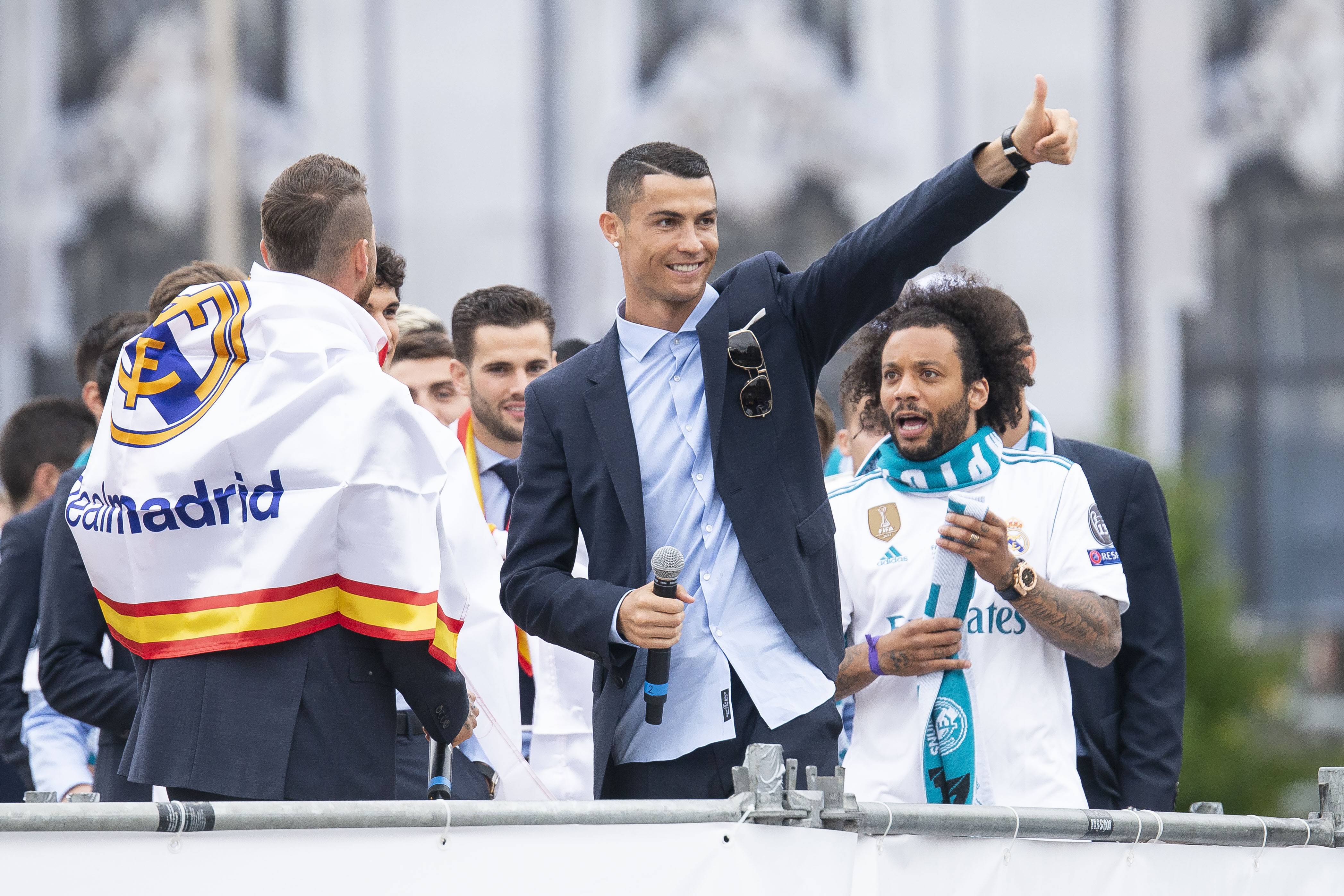 Ronaldo leaves Raul in the shade

Raul was hugely popular during his time with Madrid, with fans falling over themselves to watch his goalscoring exploits live.

However, Cristiano Ronaldo’s arrival from Manchester United changed the landscape at the club, with the Portuguese regularly topping the scoring charts.

Ronaldo bagged 450 goals during his time with Madrid, putting him comfortably ahead of Raul (323) and Alfredo Di Stefano (308).

The foundations for Madrid’s success in the modern era were undoubtedly laid by Santiago Bernabeu, who was club president from September 1943 to June 1978.

He is also credited with changing the culture at Madrid by implementing a policy that has continued to be used by subsequent club presidents.

It is often claimed that Madrid’s famous strategy of signing ‘Galacticos’ started during Florentino Pérez’s presidency in the early 2000s.

However, the policy can actually be traced back to the 1950s, when the club signed prolific Argentine striker Di Stefano.

His arrival sparked a period of dominance for Madrid at home and abroad and established a transfer strategy that is still used today and has set many football transfer records.

The Madrid team that won the 1966 European Cup was known as the Ye-Ye team, in a nod to The Beatles song ‘She Loves You’ (Yeah, Yeah, Yeah).

The line-up contained young Spanish starlets such as Amancio Amaro, Pachin, Pirri and Manuel Sanchis, who were seen as the trendy faces of football during the sixties. 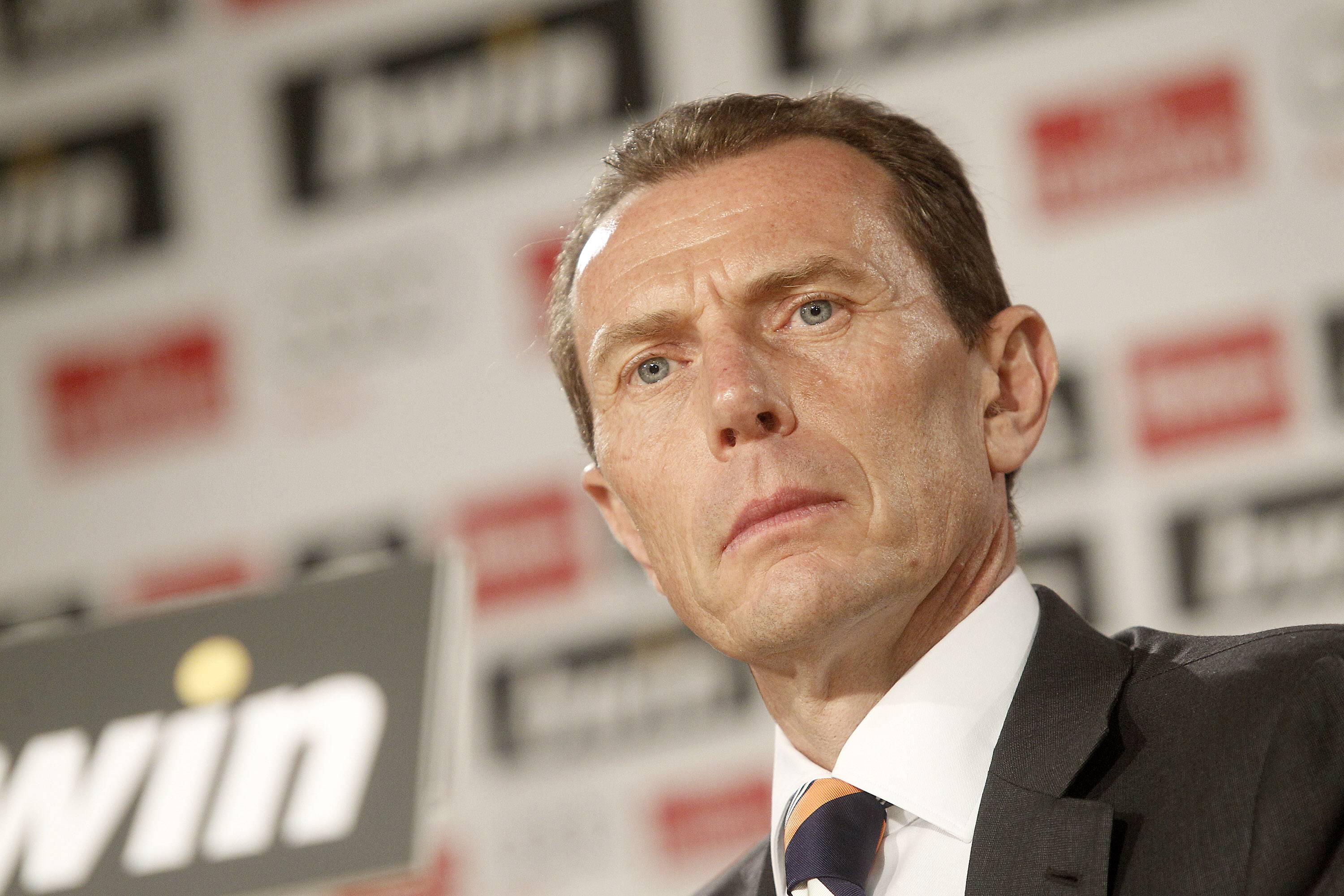 Prolific striker Emilio Butragueno was the star of Madrid’s ‘Quinta del Buitre’ – a group of five homegrown players who helped the club win five successive La Liga titles from 1986 to 1990.

Their exploits equalled a feat achieved by the club between 1961 and 1965 – the only other time it has been done in Spanish football.

Manolo Sanchis, Rafael Martin Vazquez, Michel and Miguel Pardeza were the other members of the quintet who are now recognised alongside Butragueno as Madrid legends.

Ramos the catalyst for La Decima

Madrid became obsessed in the pursuit of La Decima – a term coined to describe their desire to win the European Cup for the tenth time.

However, but for a last-minute equaliser in normal time by Sergio Ramos, Madrid’s wait to break into double figures would have continued. They would go on to beat Atletico in the final once again in 2016, setting another Champions League final record in the process.

Based on their scoring rate over the past three seasons, the 7,000th goal is likely to be scored sometime around 2033.