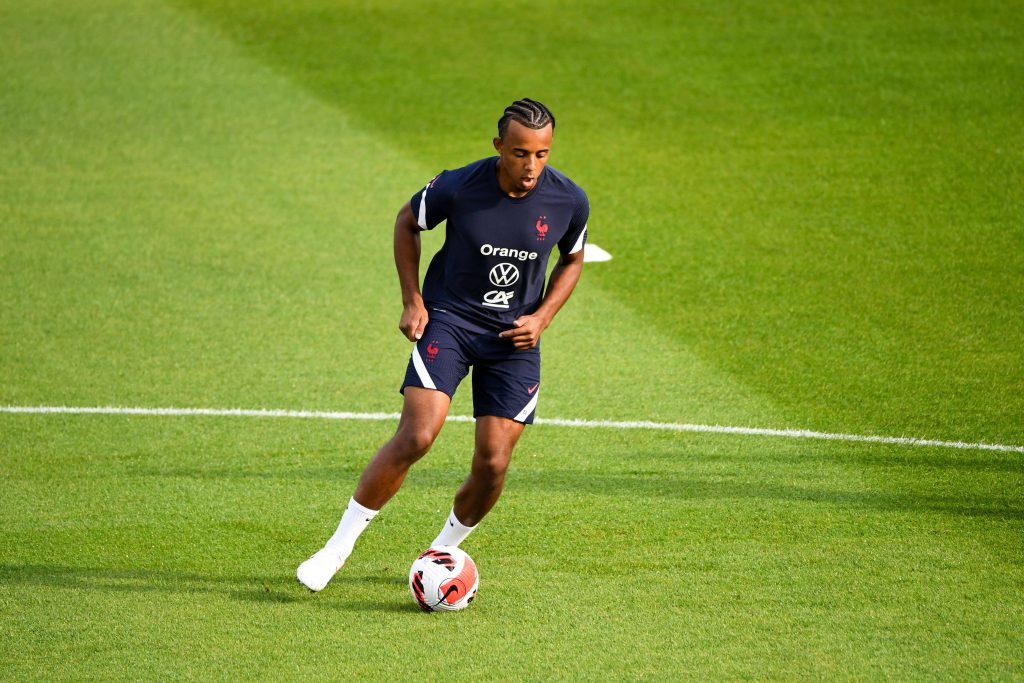 Sevilla sporting director Monchi has revealed the club’s stance on Jules Kounde amid the transfer interest from Chelsea.

The Blues have identified the Frenchman as their prime centre-back target, but it appears that a deal is unlikely at the moment.

The club made an opening bid of around €55 million last week, but it fell short of Sevilla’s reported valuation between €65-70m.

Monchi has now revealed that the club will no longer negotiate. The Blues must trigger the €80m release clause to sign Kounde today.

He said in his deadline-day press conference: “The only offer from Chelsea for Kounde was last Wednesday for an amount we didn’t like.”

“It was not enough for us. We responded with a counter-offer which had a deadline of Friday, to allow us to be able to sign a replacement.

“Koundé’s clause never went up to 90 million euros. It has always been 80 million. I’m happy with how it’s went, but not 100% satisfied.

“There have been some factors such as the salary cap that have affected the plans.”

Chelsea were handed the chance to make a counter-offer, but their refusal to do so suggests they have pulled out of the deal.

It appears unlikely that they will pay the buy-out clause today, having opted against meeting Sevilla’s valuation of around €15m less.

Despite Kurt Zouma’s recent move to West Ham United, the club are well covered in the central defensive position for the ongoing campaign.

They have Antonio Rudiger, Thiago Silva, Andreas Christensen and Cesar Azpilicueta as the regular options competing for three centre-back roles.

The emergence of Trevoh Chalobah is another big boost for the Blues. The club graduate could have a key role to play after a brilliant start to his career.

The Blues are likely to loan out Malang Sarr and Ethan Ampadu, but they have right-back Reece James, who did exceptionally well in the back three last term.

On that basis, the club don’t desperately need to bring in another central defender. They could return for Kounde in the future, barring a shock turn of events today.