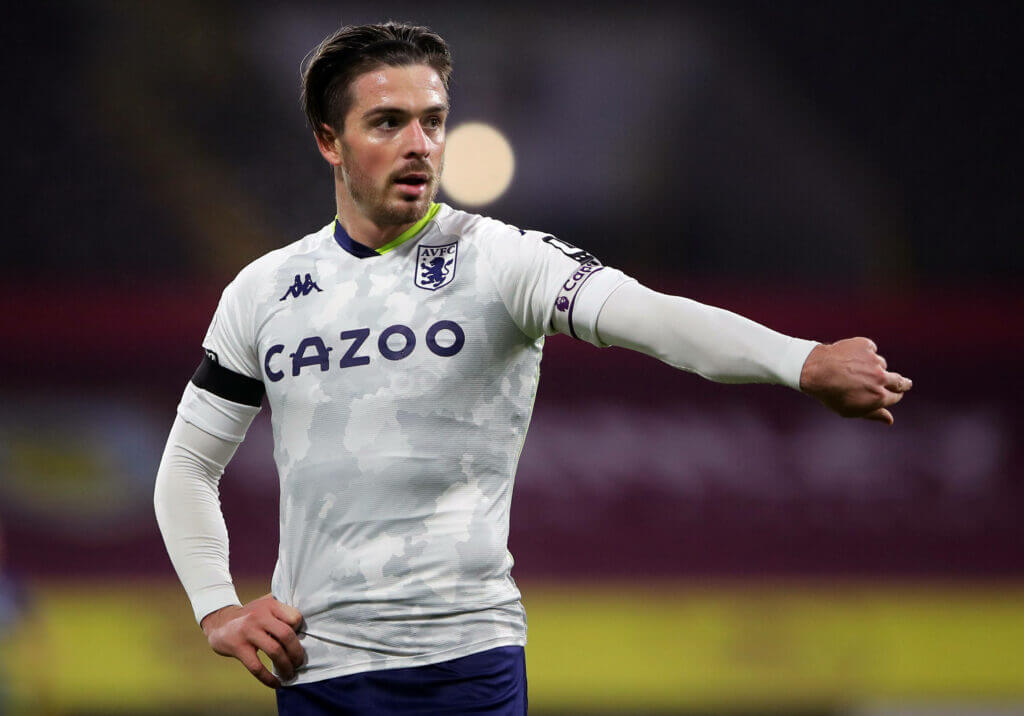 Richards has hailed Grealish as an “incredible talent”. He has described him as one of the best players he has played alongside.

The 25-year-old has been tremendous for Villa for the past few seasons. He helped them return to the Premier League, kept them up last season, and now is taking the team to a top-half finish this term.

The attacking midfielder is currently out injured and hasn’t played since February. Villa have struggled badly in his absence.

Grealish has been simply outstanding this season, scoring six goals with 10 assists in 22 Premier League games for his club.

The England international was reportedly targeted by Manchester United and other heavyweight clubs, and he is being tipped to leave Villa Park this summer.

On Sunday, Sky Sports pundits discussed who United should look to sign next summer to compete against Manchester City.

Roy Keane suggested that Grealish would be brilliant for the Red Devils, alongside Harry Kane.

Richards then added: “Jack’s one of the best players I’ve ever played with – not just among the young players.

“The way he beats people, he’s not afraid of giving the ball away and his numbers have improved. The Villa team has got stronger, but he’s such an incredible talent and he’s an even better person as well.

“To come and fit in a dressing room at Man Utd or wherever that may be, he’s got the drive and the determination to be the best.

“There were times where he wasn’t doing much in the gym, but he’s now got a lot stronger, he buys a lot of fouls, and he’s worked extremely hard in training.

“There was a little bit before about his personal life, but when it comes to football, he is totally motivated to get to the best he can be. If he were to leave Villa, he’d be able to handle it at the highest level.”

Grealish is a fantastic player, and several heavyweight clubs are likely to attempt to lure him away from Villa Park this summer.

However, he has a contract at the club until 2025, and Villa would demand a massive transfer fee for him.

In other news, Tottenham have been linked with a move for the Corinthians winger Rodrigo Varanda.