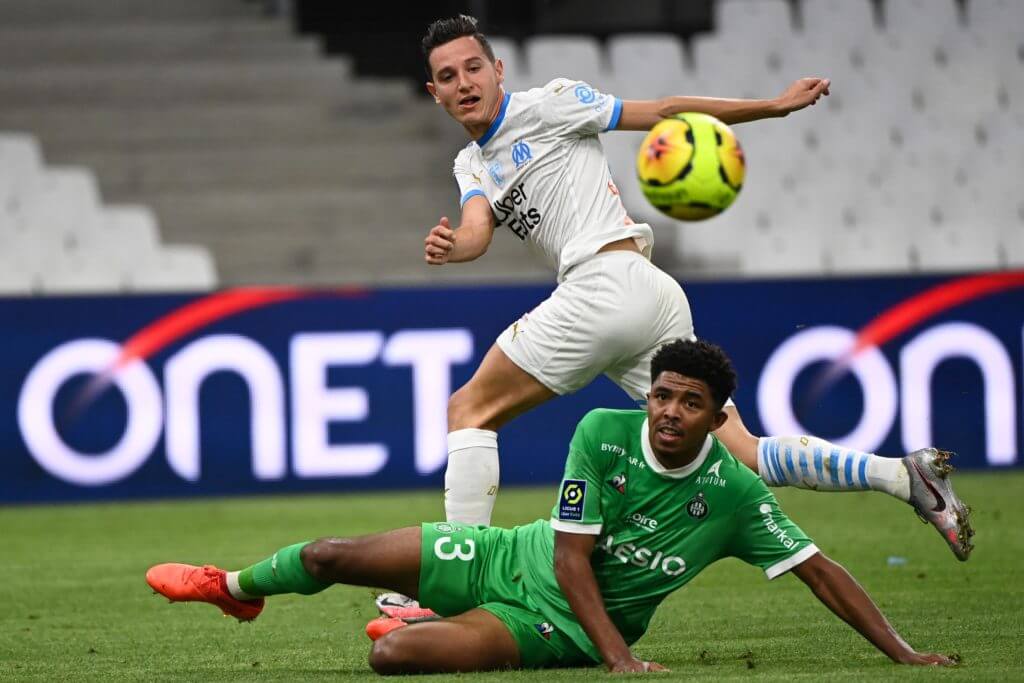 Leicester City have made a fresh bid to sign Saint-Etienne centre-back Wesley Fofana this summer, a report from L’Equipe claims.

The Foxes have made an impressive beginning to the season with nine points from three league games, but they are still on the hunt for players to strengthen the squad further.

It is widely known that the club are interested in a deal for Fofana and they recently failed with a third bid worth £29.1m (€32m) for the Marseille-born defender.

Premier League rivals West Ham United have since had an offer of £31.8m (€35m) knocked back by the Ligue 1 side, but it appears that Fofana could yet head through the exit door.

Over the weekend, the Foxes reportedly lodged a fourth transfer offer of £36.4m (€40m) for Fofana and Saint-Etienne have yet to decline or accept the proposal.

The 19-year-old has made just 22 appearances in his senior career, but his performances at the heart of the defence have caught the eye of top European sides.

At 1.9m, the teenager has a dominating presence and he managed to win an average of four aerial duels per 90 minutes in his 14 league outings last term.

He was also able to make nearly two tackles and two interceptions per game, but had the slight weakness with his positioning which should improve with age and experience.

It remains to be seen how they react, if their improved offer for Fofana is accepted.