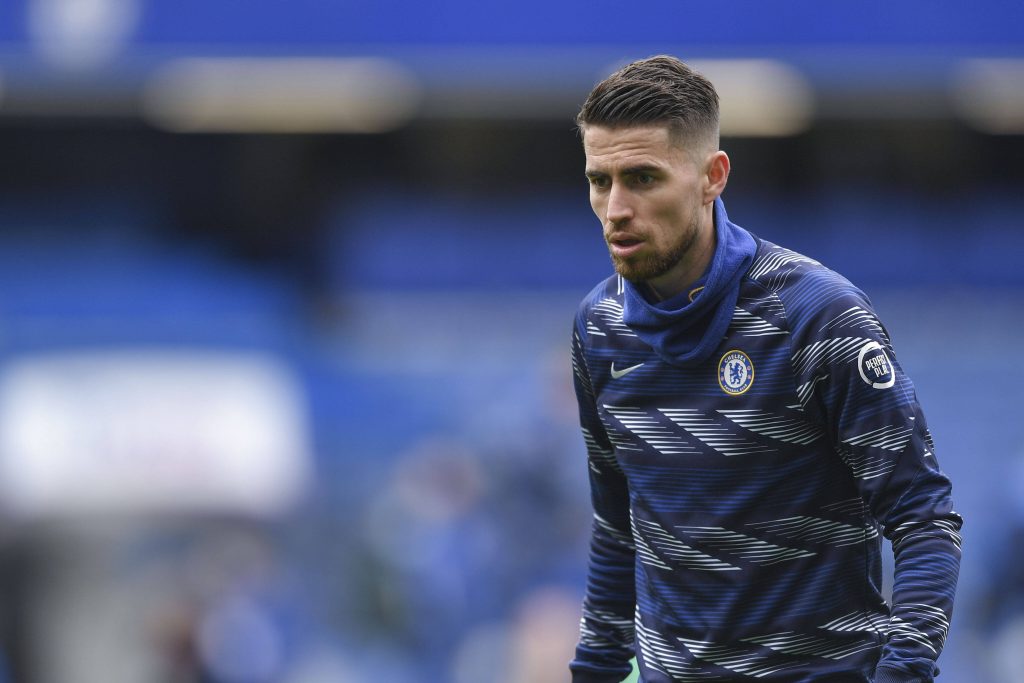 Chelsea midfielder Jorginho is eager to return to Serie A this summer.

The 29-year-old was linked with a return to Napoli last month following comments made by his agent, Joao Santos, on the Serie A club’s official radio station.

Santos cranked things up a notch earlier today, telling the same outlet that the €50 million rated star is keen to go back to Italy.

He cited Juventus, Inter Milan and AC Milan as possible destinations but believes that his client would prefer to rejoin Napoli.

“Jorge wants to go back to Italy and Naples to win the Scudetto – he is a ball that wants to take off,” said Santos.

“It will be important for him to do well at the European Championships and the World Cup with Italy. (Roberto) Mancini is making it even stronger.”

Jorginho still has two years left on his contract at Chelsea, but it would be no surprise to see him leave this summer.

Although the midfielder has been a regular under manager Thomas Tuchel, it is becoming increasingly clear that he wants to move.

His agent is on a mission to stir up interest in Jorginho, and that wouldn’t be happening if the player wanted to stay at Stamford Bridge.

Cashing in on the Italian international this summer would be a sensible move and give Tuchel some additional funds for the upcoming transfer window.