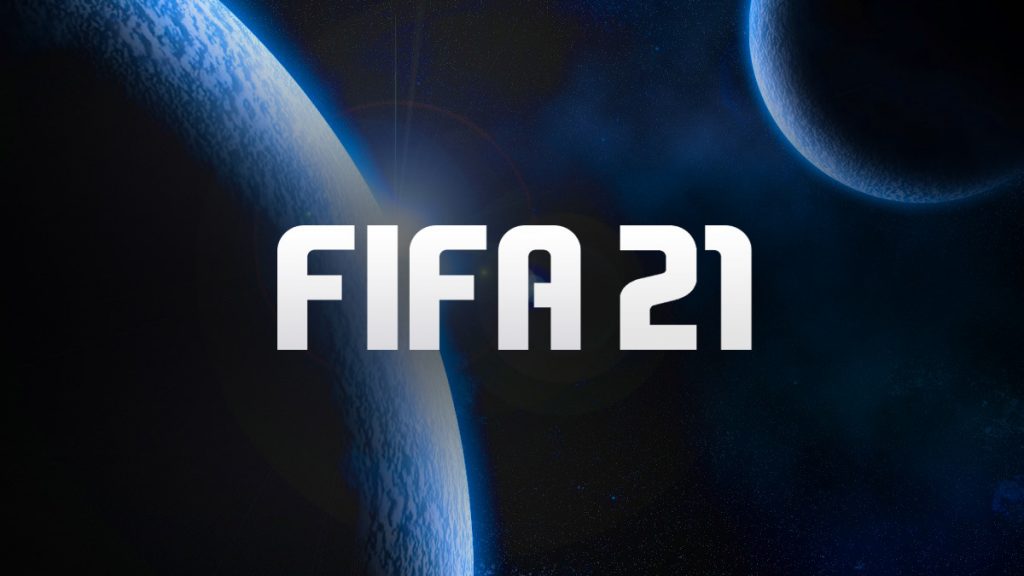 Excitement is mounting for gamers across the world, with the launch of football’s greatest video game now just over a couple of months away.

With Konami confirming that PES 2021 will be an update to last year’s edition, the way is clear for FIFA 21 to cement its status at the top of the tree.

The impending release of the next-generation consoles is also a hugely thrilling prospect for FIFA fans, with recent iterations of the game pushing the development boundaries to the hilt.

We take a closer look at the latest state-of-play for FIFA 21 including pre-order information, trailer, cover star and much more.

EA Sports has confirmed that FIFA 21 will be released on October 9 on PlayStation 4, Xbox One and PC. Fans wishing to pre-order the game can buy FIFA 21 here at the lowest price currently available on the market.

If you pre-order the Ultimate Edition or Champions Edition, you’ll be able to start playing the game three days earlier.

Both those versions of the game will come packed with special pre-order features designed to maximise your enjoyment of FIFA 21.

The trailer didn’t appear to reveal too much in the way of new information, but producer Gilliard Lopes dismissed that notion on social media after the video dropped.

Lopes asked fans whether they could spot the hidden references to some of the game’s new features and sparked a plethora of replies.

A rewind feature similar to the ones used in racing sims was a popular suggestion and it will be interesting to see if this is included when the game is launched.

EA says that FIFA 21 will feature 100 new Icons and we now know that one of them will be Manchester United legend Eric Cantona.

There has been plenty of speculation about who will for the rest of the Icon roster, with Nemanja Vidic, John Terry and Francesco Totti amongst the names in the mix.

South American legends Dunga, Ivan Zamorano and Carlos Valderrama are also thought be in the running to be included as Icons.

Lionel Messi and Cristiano Ronaldo have been going head-to-head for the top rating on FIFA for years now, but the chasing pack are catching up.

The Barcelona forward is expected to be given an overall rating of 93 in FIFA 21, with Juventus star Ronaldo just one point behind on 92.

Kevin De Bruyne and Neymar could well join Ronaldo on 92, highlighting the impact they have had with Manchester City and Paris Saint-Germain respectively.

Liverpool’s Virgil van Dijk could round off the top five with 91 after establishing himself as the most dominant defender in the Premier League.