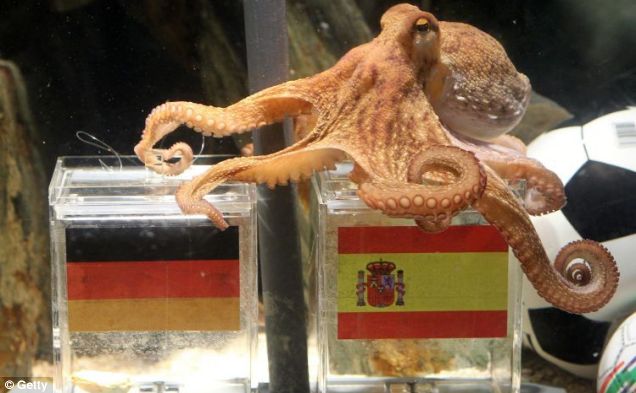 Ever think your dog is trying to tell you something while you’re watching the game? How about your camel? Strange phenomenon, namely psychic animals, have been popping up during major international tournaments over the last decade, with one Paul the Octopus reaching celebrity status during the 2010 World Cup in Germany.

Paul was the first major psychic star (in football) from the animal world and after the ‘success’ enjoyed by a host of other furry, fishy and flappy creatures since then, the hunt for the animal psychics of Euro 2016 is about to start – and your pet could be one of them!

Online betting company Unibet are hunting for the next psychic superstar, with social media your way to let them know of the magic unicorn/rabbit living in your house/head. Using the hashtag, #MyPsychicPet, animal lovers worldwide are encouraged to submit their pets’ predictions for the upcoming Champions League final between Real Madrid and Atletico Madrid online for the world to see.

Be it a cat, a bat or a gnat – it really doesn’t matter. The animal who correctly predicts the result of the game and attracts the most attention across social media will be invited to join a panel of judges to predict the outcomes of matches at the upcoming Euros in France this summer.

Personally, I’m hoping for a yak. If you have a yak, get your camera out and get a clip of him braying at a German flag on social media. You’ll have my vote! 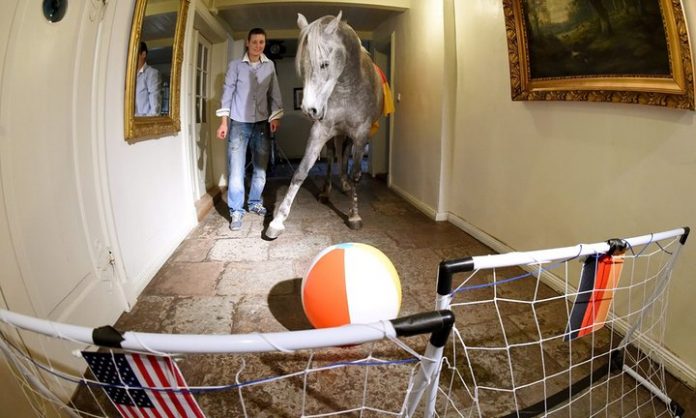 Lets face it, we humans can’t predict the future. But who are we to say animals can’t when Paul the aforementioned octopus managed to predict all seven of Germany’s 2010 World Cup games. Paul died at the end of that year, leaving behind an impressive 85% success rate from 13 predictions which also included Euro 2008. He even has his own Wikipedia page as well as a memorial in his old stomping ground, the Sea Life aquarium in Oberhausen, Germany.

Another notable animal oracle was Shaheen the Camel who rose to prominence during the 2014 World Cup. The Egyptian clairvoyant had a solid run during the tournament, with six correct scores from seven last 16 games her highlight. However, she stuck her neck out (literally) when it came to the final, incorrectly plumping for Argentina over eventual winners Germany.

Bighead the Brazilian turtle also appeared during the last World Cup, as did Ying Mei the panda. A pig, two dragonfish, an elephant, a sea lion and a ferret were among the soothsayers attempting Euro 2012 – but none have managed to hit the heights of Paul the irrepressible octopus.

That could all change this summer.

Goodness knows where these magical creatures get their powers. All we can do is retweet in awe as crocodiles snap at Belgium, kangeroos punch Greece and alpacas stare vaguely in the direction of Italy.

Set up your animal prediction for the 2016 Champions League final, capture a video and upload it to social media with the hashtag – #MyPsychicPet. 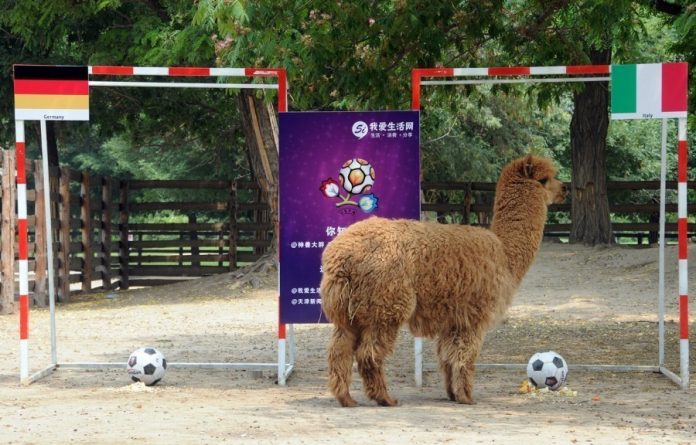