Who are the ‘The All-Time Premier League’ top 10 goalscorers?

It’s an illustrious list of some of the finest attacking talent ever seen in football, with most of the players on it winning numerous leagues and cups during their respective careers.

Just two current Premier League players make it onto the list, with one of them within touching distance of the top three.

As of March 2021, eight of the top 10 are English, with one each from Argentina and France.

Tottenham Hotspur’s Harry Kane was the latest player to break into the top 10, and it won’t be long before he makes his way into the top five.

Read on as we reveal who are the all-time Premier League top 10 goalscorers. 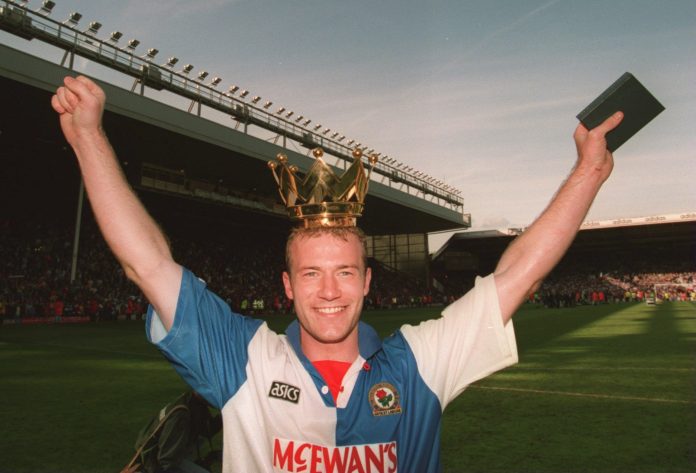 Alan Shearer was born on August 13, 1970. Having started his career at Southampton, he became one of the most prolific scorers of all-time with Blackburn Rovers and his beloved Newcastle United.

Great in the air, predatory from close range and deadly from distance, Shearer was at one time the complete striker.

A series of knee injuries robbed him of some pace, but he adapted his game in his later years and continued to find the net.

While most famously associated with his home-town club, Shearer enjoyed his greatest successes at Blackburn.

Shearer added another Golden Boot with Newcastle the following season, but the club could not win any silverware during his time at the club.

After the first ten years of the Premier League, Shearer was named the outstanding player of the decade. He is also listed in the FIFA 100 greatest living footballers.

Shearer played 63 times for England, scoring 30 goals. He captained the side on 34 occasions.

He had a brief spell as Newcastle manager in 2008/09, when he took charge for the last eight games but could not save the club from relegation.

Shearer now works as a pundit on the BBC’s Match of the Day show. 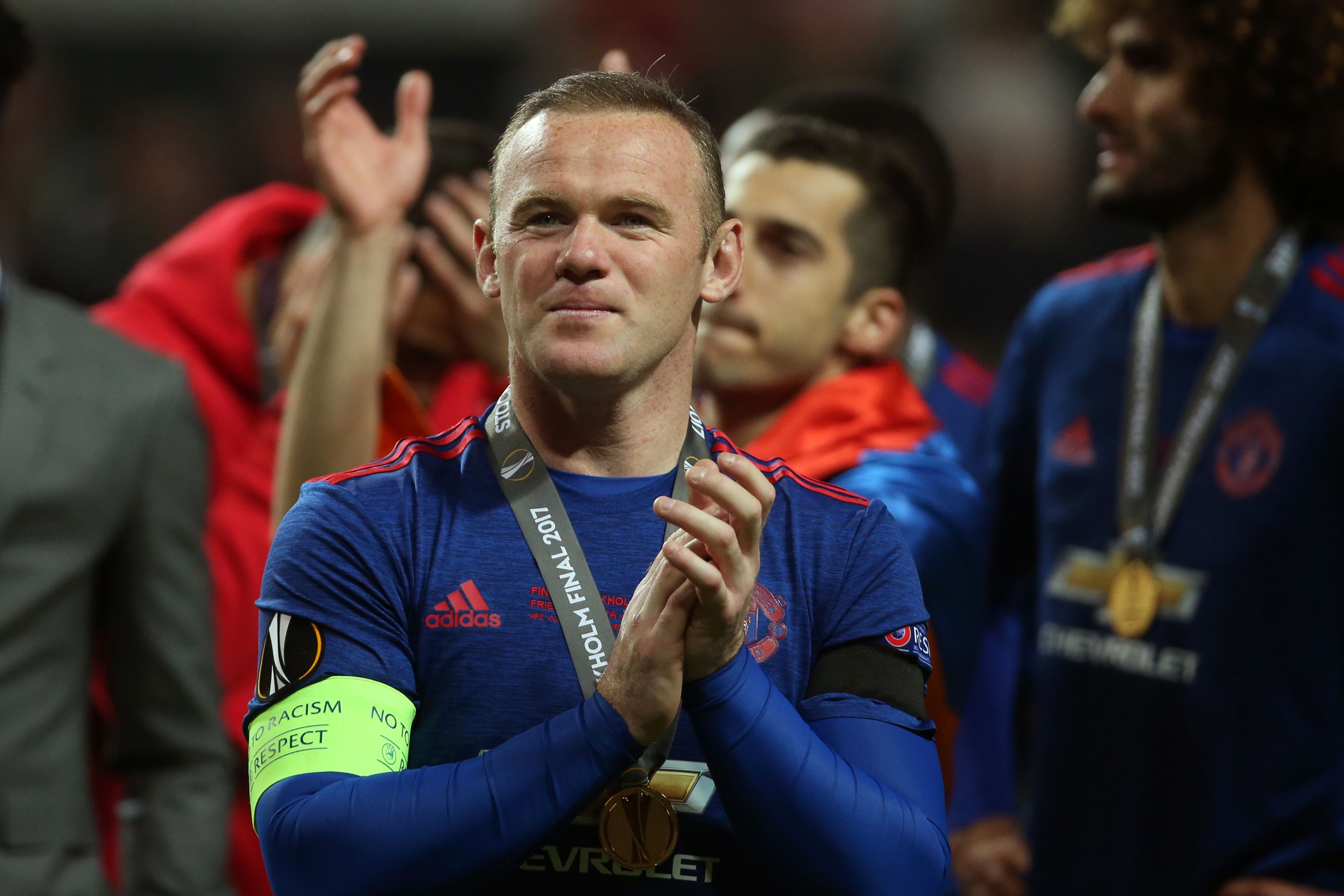 Wayne Rooney was born on October 24, 1985, and made his international debut in 2003 as the youngest player to represent England until Theo Walcott debuted.

Widely regarded as the country’s best player, Rooney scored a record 53 goals in 119 appearances for his country.

He joined Everton’s youth team at the age of nine and made his professional debut in 2002. Rooney spent two years with the senior team at the Merseyside club before Manchester United snapped him up for £25.6 million in 2004.

He went on to win five Premier League titles with United and is the only player to have scored more than 250 goals for the club.

Rooney’s scoring output in a United shirt undoubtedly suffered, as he was willing to play out of position if it benefited the team.

He described his legendary overhead kick against Manchester City in 2011 as his most important goal for United.

Rooney’s desire to win often saw him fall foul of match officials, but that passion endeared him greatly to United’s fans.

He subsequently rejoined Everton in 2017 before moving to Major League Soccer with DC United the following year.

Rooney subsequently returned to English football with Derby County and has since hung up his boots to become the club’s manager. 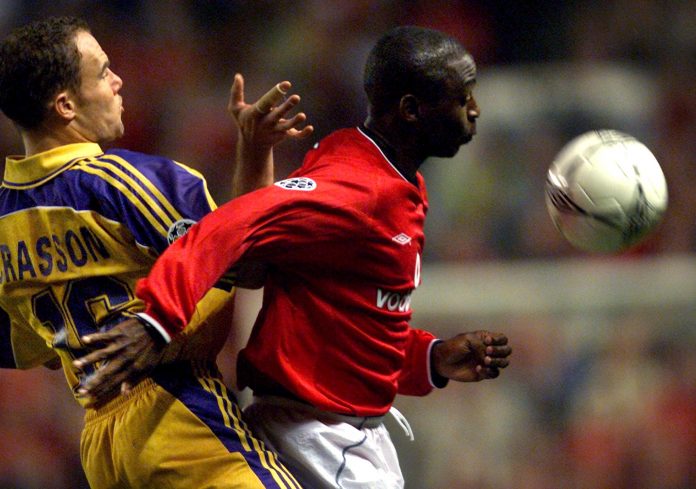 Andrew Cole was born on October 15, 1971. He began his career with Arsenal but played just one game before moving to Bristol City.

His goalscoring exploits for the Robins caught the attention of Kevin Keegan at Newcastle, who signed the striker in 1993.