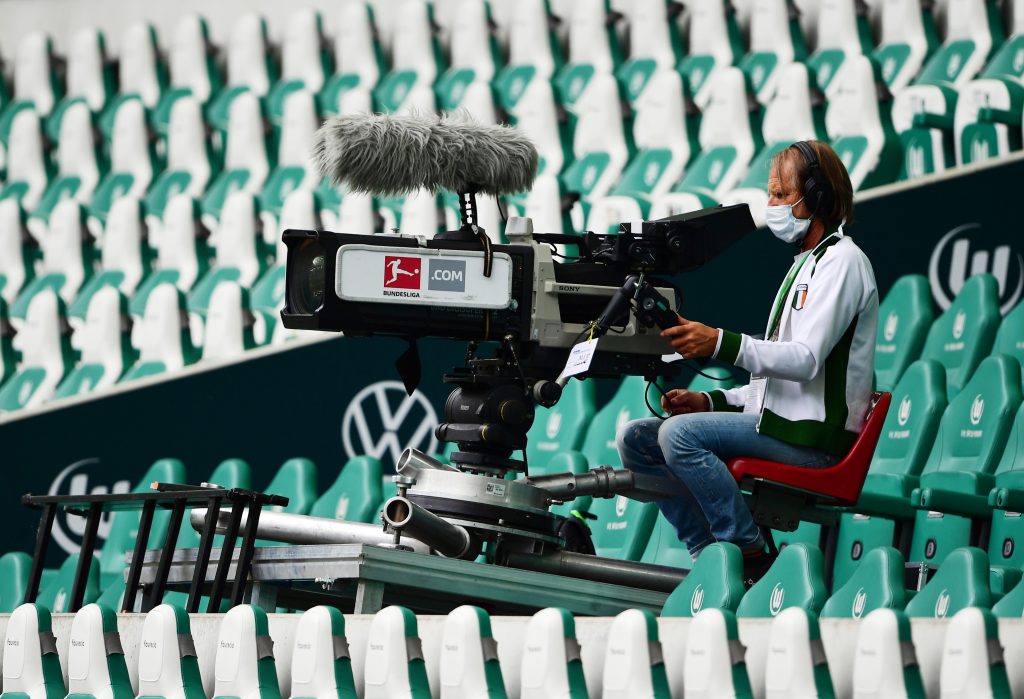 Football fans have never had it so good, with the internet awash with websites where you can watch live football streams online for free.

Whether you are a fan of the Premier League, La Liga, Bundesliga, Serie A or something else, online streaming for football matches has never been so painless and user-friendly.

Many sites offer live streams in high definition on both desktop and mobile devices, meaning fans need never miss a moment of the action.

In addition to the biggest domestic leagues in Europe, fans can also access content from further afield including Major League Soccer, Copa Libertadores, Copa America, Brasileirao and many more.

If you’re eager to watch live football but don’t want to pay hefty subscription fees, read on as we look at the best live football streaming sites.

Available on both desktop and mobile, Stream2Watch offers fans the opportunity to watch more than 10,000 live games, making it one of the most comprenseive services around.

The Premier League, La Liga, Serie A, Ligue 1 and Bundesliga are all featured on the site, giving you the opportunity to follow all the main leagues in Europe.

With the Champions League, Europa League, Major League Soccer and many more, Stream2Watch is a live football streaming platform not to be missed.

First Row Sports is one of the most established names on the live streaming scene, offering football fans free access to thousands of games across all the major competitions.

However, where First Row really shine is their coverage of many of the more obscure football leagues around the world, so if lower level competitions in Scandinavia float your boat this is the place to be.

Links to each fixture are generally uploaded around an hour before the scheduled kick-off time and additional options are added before the action gets underway.

SportRAR collates live streaming links from broadcasters and other content providers to give fans access to football competitions across the globe.

The Premier League, Serie A, Bundesliga, La Liga and Ligue 1 are all featured, along with other European leagues in Portugal, Sweden, Turkey and many more.

SportRAR also provides live streams from many smaller leagues around the world, making the site another hugely useful resource for football fans.

Social442 takes a community based approach to live streaming and with more than one million users it is a tactic that has clearly paid off.

Marketed as a ‘highly interactive social networking platform designed for football fan and advertiser engagement’, Social442 provides fans with access to thousands of matches every year.

If you are searching for football streams from the biggest competitions in the world, Live Soccer TV is the place to be.

All of Europe’s top domestic leagues are featured, along with comprehensive coverage of the Champions League and Europa League.

Live Soccer TV also has an in-depth news section, providing fans with a one-stop shop for all of their football needs.

CricHD has undoubtedly come a long way since its early incarnation as a site that was dedicated excusively to cricket.

The Premier League, Champions League, Bundesliga and La Liga are amongst the competitions featured on the site, with all of the streams provided by major broadcasters.

The site is perhaps a little top-heavy with advertisements, but that is a small price to pay for access to some of the best football streams in the world.

Sport-Stream is a multi-sport streaming site which offers fans access to a huge range of football matches on a daily basis.

The site uses numerous servers to ensure that it provides stable streams on the Premier League, Championship, Champions League, La Liga and many more.

Pop-ups on Sport-Stream can be a little annoying, but using a quality VPN coupled with an ad-blocker will help to minimise most of the intrusions.