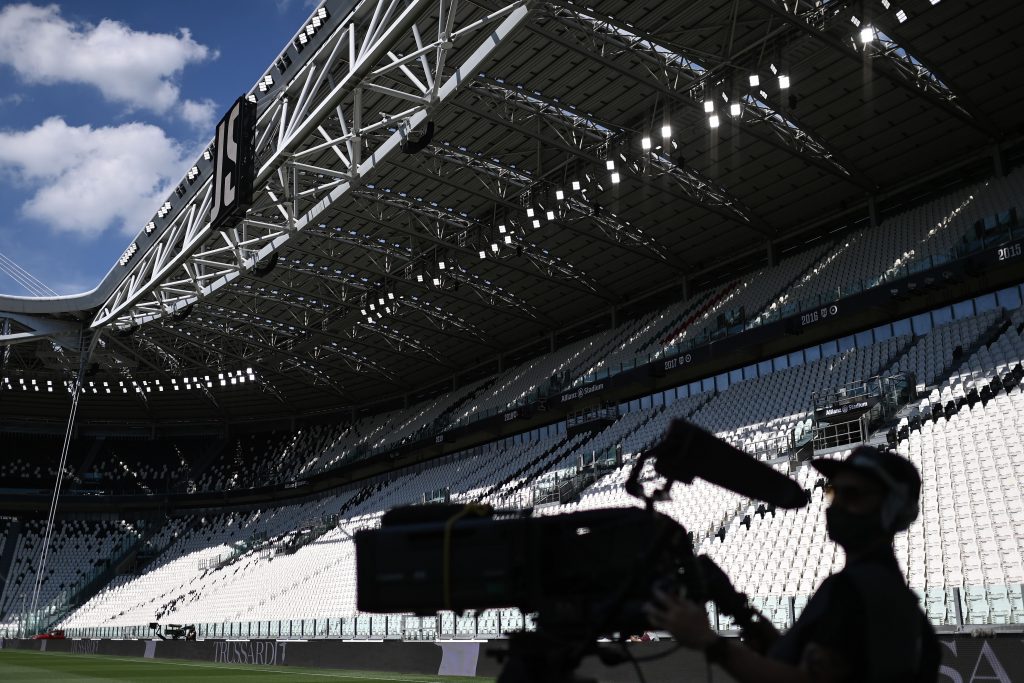 Following your favourite football team or league has never been easier, with major broadcasters offering in-depth coverage of competitions from across the world.

However, it can also be an expensive business, particularly when you tot up the cost of all the different television subscriptions and equipment you need to watch live football.

With that in mind, watching live football ONLINE has become the answer to most football fans’ prayers. The quality does vary, and the speed of the live football stream depends on your internet connection and the site’s own traffic.

Regardless of the quality, watching live football online is much better than missing the match and, if you have the right equipment, it can be just as good as watching on television.

Between pay-per-view services, free services, and paying services which give you access to free live football services, it’s almost as if the consumer now has too many choices when it comes to watching football online.

With so many different ways to watch live action, football fans often don’t know where to start.

Hopefully, this article can help you decide what kind of online service for live football is right for you.

Streaming sites can be accessed on a variety of desktop and mobile devices. For PCs, it’s generally recommended that you should run Windows 10. If you want good quality pictures, you will need at least an Intel i3 processor and 4GB RAM.

Most modern internet browsers can cope with streaming live football, providing you have the latest version of Edge, Firefox, Chrome or Safari. Some sites may require you to download additional software which is generally free.

If you are a Sky TV subscriber and Sky Sports is included in your package, you can watch live football coverage at no extra cost via the Sky Go app on either desktop and mobile.

This gives you access to a vast range of football including the Premier League, English Football League, Scottish Premiership, international football and more.

For people who don’t have a Sky Sports subscription, the company offers the flexible option of daily or monthly passes via NOW TV.

beIN SPORTS describes itself as a ‘World-Class Sports Network’ and its football coverage certainly lives up to that lofty claim.

Fans can catch every minute of the action via the beIN SPORTS CONNECT live streaming platform, which is available as an app and website.

Amazon has been increasing its coverage of live sports in recent times and now offers fans access to selected Premier League matches via its Prime service.

The company aired its first top flight matches on Boxing Day in 2019, showing all 10 of the day’s games as well as matches that were played in the run-up to the New Year.

Amazon has also shown Premier League games via Twitch – a platform that is traditionally more associated with the gaming industry.

ESPN’s extensive range of football content can be accessed either via desktop or mobile devices.

They offer superb coverage of Major League Soccer, broadcasting matches from both Conferences throughout the season.

Most European clubs, including all 20 in the Premier League, offer online streaming content to their subscribers.

Due to the terms of the broadcast deal, none of the top flight clubs in England are allowed to show live matches on their sites.

They are allowed to broadcast full matches via tape delay, and will usually provide live audio commentary and updates via social media.

The live football landscape continues to evolve, with new ways to watch action from across the world constantly appearing online.

This article is a work-in-progress, so if you’re aware of other means of watching live football via official platforms please leave a comment.

Free streaming websites and P2P programs are widely available online and are covered in part two of our series: