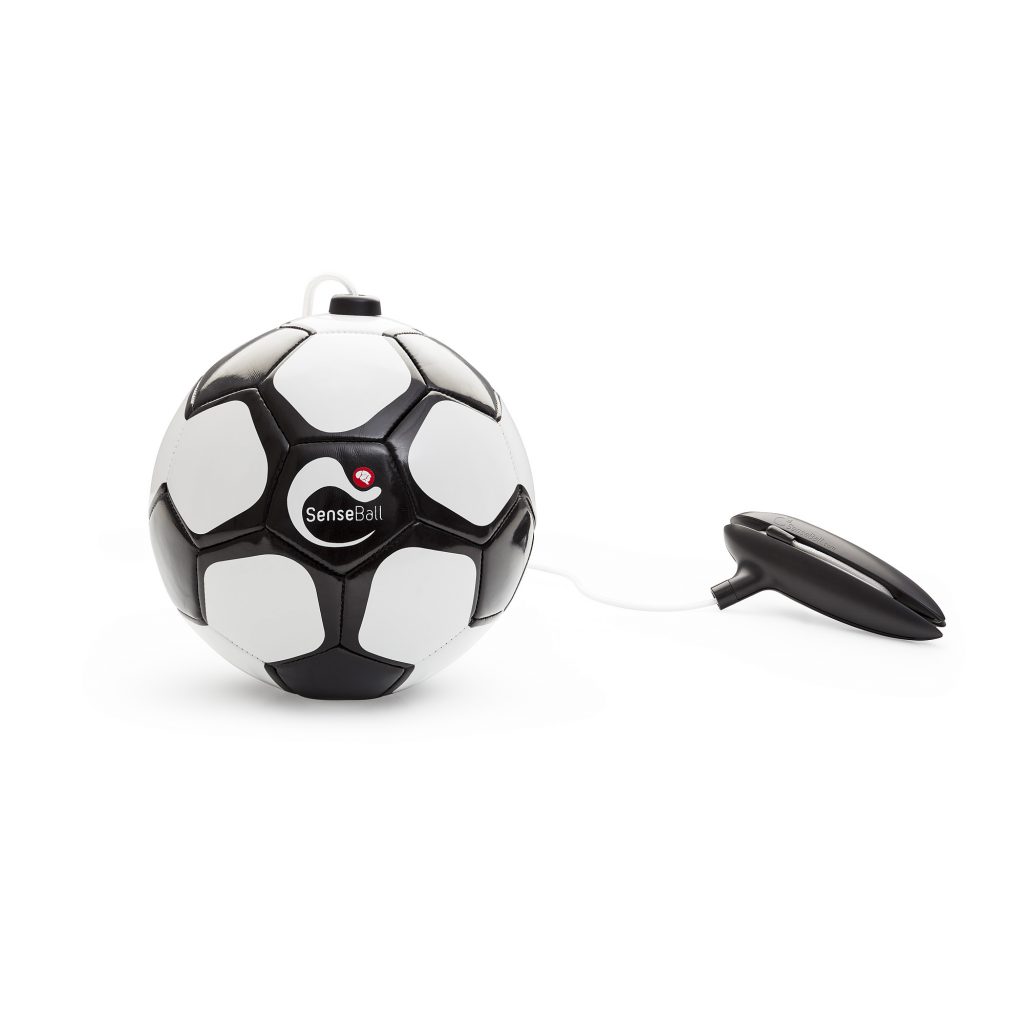 A revolutionary technical training tool has been cited as a major factor in Belgium’s rise up the international rankings.

In addition to working for top clubs in the Belgian Pro League, Michel Bruyninckx has spent many years studying the effects of cognitive neurology, neuropsychology and neurobiology in sports.

His research helped him to conceive the CogiTraining method as well as the practice of SenseBall, a training system that has been embraced by the Belgian national team.

In collaboration with the Royal Belgian Football Association and the Catholic University of Louvain, Bruyninckx’s football training ball system has transformed Belgium’s fortunes at international level.

The country’s so-called ‘Golden Generation’ have highlighted their qualities at major tournaments over the past few years, culminating in a semi-final appearance at the 2018 World Cup in Russia.

They have already comfortably qualified for the 2020 European Championships and will head to the tournament as one of the more fancied teams.

The SenseBall system has undoubtedly had a major impact on the skill levels amongst many Belgian players in the men’s game.

It has also contributed to big improvements in the nation’s women’s team and is being utilised heavily by many youth academies including RSC Anderlecht.

Using SenseBall for just 20 minutes per day makes it possible for footballers to touch the ball around half a million times per year, whereas traditional training methods allow players around a tenth of that amount.

It also teaches players to use both feet, helping to ensure that they are comfortable with the ball in all situations.

Research has also shown that the system can have positive effects off the field, with some young athletes improving their school results by an average of 10% due to the improved brain organisation generated by the training method.

In addition to its successes in Belgium, the CogiTraining-SenseBall system is also having a big impact further afield.

Serie A club AC Milan have renewed their exclusive contract for a third season after enjoying tremendous success at youth level.

FC Metz are exclusive partners in France with CogiTraining-SenseBall and have already reaped the rewards, with the club’s Under 15 side winning the French championship ahead of the likes of Paris Saint-Germain.

Having been used by 64 Brazilians in front of a worldwide audience at the opening ceremony for the 2014 World Cup, it seems highly likely that SenseBall will continue to grow in popularity over the coming years.