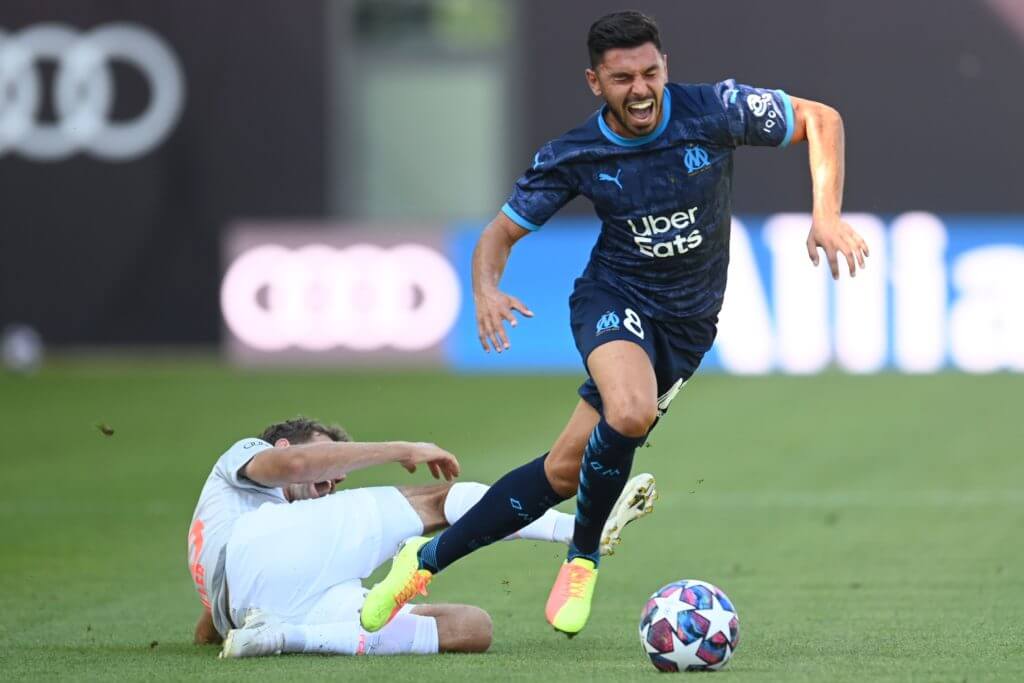 According to le10sport, Marseille midfielder Morgan Sanson is edging closer to joining Aston Villa, with talks now at a very advanced stage after Dean Smith’s side made a swift move to complete a deal in recent hours.

The Frenchman is expected to cost Villa a fee between the range of £13-18 million, and the Ligue 1 outfit will use it to finance the arrival of Arkadiusz Krystian from Napoli.

Sanson has been a long-term target of Villa, and he has also been courted by several Premier League clubs.

West Ham United and Arsenal have been linked with the midfielder, but it appears that he is moving to Villa Park instead, and a move could be wrapped up in the coming days.

The Hammers reportedly proposed a swap deal that will see Manuel Lanzini move in the opposite direction, but that wasn’t enough to convince Marseille from the look of things.

The 26-year-old has scored 25 goals and assisted 22 others in 156 games for the French top-flight side, and landing him will be huge for Villa.

While Sanson still has 18 months left on his current deal, Marseille boss Andre Villas-Boas has confirmed that he is wanted by several Premier League clubs this month, and he is now expected to complete a move to England before the end of the January transfer window.

Villa are currently 10th in the Premier League table after 15 games and three games in hand, and they will fancy their chances of finishing in the top-seven given their impressive campaign thus far.

They are not expected to make many additions this month, but one or two quality signings will no doubt hand their campaign a massive boost.

Sanson can help strengthen and improve Villa’s midfield given his attacking and defensive abilities, and pipping competition to his signature will be huge for the club.