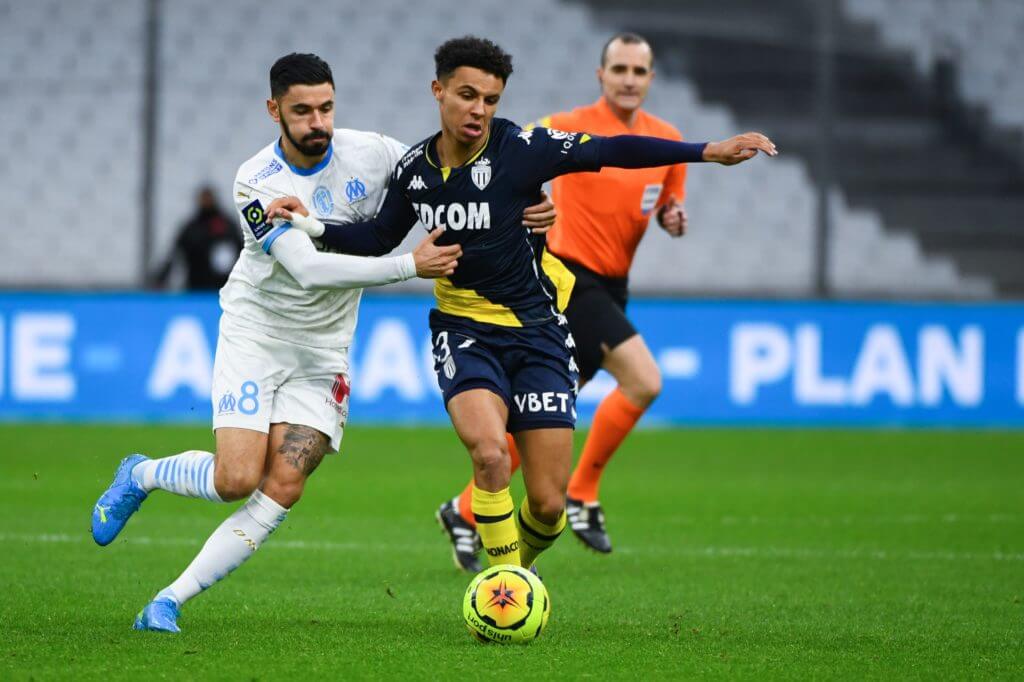 According to reports from The Sun, West Ham United are considering making a bid for Morgan Sanson in the January transfer window.

Marseille manager Andre Villas-Boas has confirmed that the 26-year-old is being wanted by several Premier League clubs this month.

Sanson helped Marseille to a second-place finish in Ligue 1 last season, but the French midfielder has endured a more difficult campaign this season.

Villas-Boas confirmed the interest from England for Sanson and even hinted that a move could materialise this month.

Transfer expert Fabrizio Romano claimed on Twitter that Villa are ready to open talks with Marseille over a potential move for the midfielder.

West Ham are also preparing a bid for the midfielder but the Hammers are likely to propose a swap deal, with under-performing Manuel Lanzini moving in the opposite direction.

The Hammers value Lanzini at around £15m. Marseille are open to the idea of a swap deal move with Sanson’s contract expiring in the next 18 months.

Lanzini made a strong start to his career at West Ham, but he hasn’t been able to replicate that form after his long injury lay-off. He has become a peripheral figure at the club and the Hammers are looking to ship him out.

The Argentine is one of the high earners at the club, and it makes sense to offload him if he is not in Moyes’ plans.

Moyes wants a new midfield leader, and a potential move for Sanson could suit all parties involved.