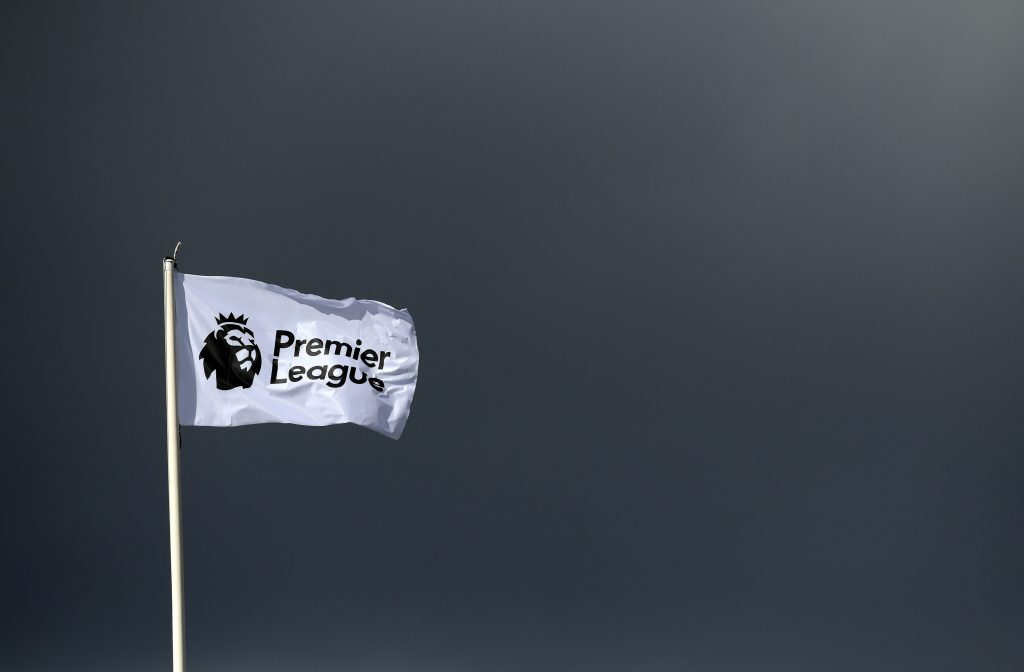 The 2020/21 Premier League season is scheduled to start from September 12 and it will be interesting to see whether Jurgen Klopp’s side can defend their English crown.

Liverpool cruised to their maiden Premier League title last term as they were crowned champions with seven games to play.

They ended the campaign with 99 points on the board, 18 more than Manchester City, who were clearly second-best over the course of the entire season.

The Cityzens will definitely be the main competitors to the Merseyside giants, who are aiming to win back-to-back top-flight titles after ending their 30-year wait for the trophy last season.

Here are our predictions for the 2020/21 Premier League Season:

Liverpool and Manchester City have been clear of the chasing pack over the past two seasons and the same could be the case for the forthcoming campaign. The Reds have brought in just one player in the form of Kostas Tsimikas and their spending is likely to be limited amid the financial impact of the coronavirus pandemic.

On the contrary, the Cityzens have already spent more than £80m on Nathan Ake and Ferran Torres and they are eyeing a number of more recruits for next term. Compared to last season, the Reds can’t anticipate a straightforward run to the title with the Cityzens likely to provide a better challenge after their spending spree.

Still, the reigning champions should have the slight edge over Pep Guardiola’s side with the continuity. Klopp has stuck with a core group of players, who have met his expectations in recent years. A settled squad is definitely an advantage going forward, provided they avoid any major injuries.

Chelsea and Manchester United are the other clubs capable of challenging for the title, but they are still under transition under Frank Lampard and Ole Gunnar Solskjaer respectively. The Blues have spent more than £200m on six signings, but the players will need some time to adapt to the manager’s style of play.

United, on the other hand, are still in need of reinforcements. The club have a solid looking starting XI, but they don’t have the best of back-up options, particularly in the attack. They will be aiming to address the issue in the ongoing transfer window and like Chelsea, they are a team under progress.

Liverpool and Manchester City should make the top-two of the Premier League next term and it would come as a huge surprise, if they are unable to do so. Behind them, the likes of Chelsea, Manchester United, Arsenal, Leicester City, Wolverhampton Wanderers and Tottenham Hotspur are potential candidates to compete for the final two Champions League places.

Chelsea and United, however, should be the front-runners to make the top four alongside Liverpool and City. The Blues have bolstered their attack with Hakim Ziyech, Kai Havertz and Timo Werner, who bagged a combined tally of 60 goals and 34 assists last term. Their defensive displays should also improve with the arrival of Ben Chilwell and the experienced Thiago Silva.

Hence, we are fancying them to make an improvement from last season to finish third in the standings. Frank Lampard’s side are certainly capable of lodging a strong challenge for the title, but it may take at least one season with some players needing to adapt to the demands of Premier League football.

United, meanwhile, have experienced a much quieter transfer window with midfielder Donny van de Beek being their only purchase of the summer. They still need more quality and depth within the squad. Compared to the likes of Arsenal and Tottenham Hotspur, they do have more creativity in their ranks and should clinch the final Champions League place.

Leicester City striker Jamie Vardy won his maiden Premier League Golden Boot last season ahead of the likes of Danny Ings and Pierre-Emerick Aubameyang, who finished just one goal behind him (23). Vardy will be in the running for the accolade once more, but he will face fierce competition.

Tottenham Hotspur’s Harry Kane and Manchester City’s Sergio Aguero will compete for the prize, provided they can remain unscathed. Both Kane and Aguero have missed a number of games due to injuries over the past two years and they will be hoping to avoid a repeat of the same.

Chelsea’s new recruit Timo Werner is another big player to watch out for after he netted 28 goals for RB Leipzig in the Bundesliga last term. Anthony Martial could likewise fare better for Manchester United than the previous campaign, where he netted 17 goals.

Liverpool duo Sadio Mane and Mohamed Salah are also strong candidates for the Golden Boot, but we are fancying Arsenal’s Pierre-Emerick Aubameyang to beat his competitors to the award.

The Gabon international stood out for the Gunners in their worst-ever season in 25 years where they were only 12th in terms of the big chances created. The club should improve on their disappointing eighth place finish and Aubameyang can be backed to score 20 plus goals for the third season running and potentially win the Golden Boot.