Zidane passes his five-man blacklist to the Real Madrid board 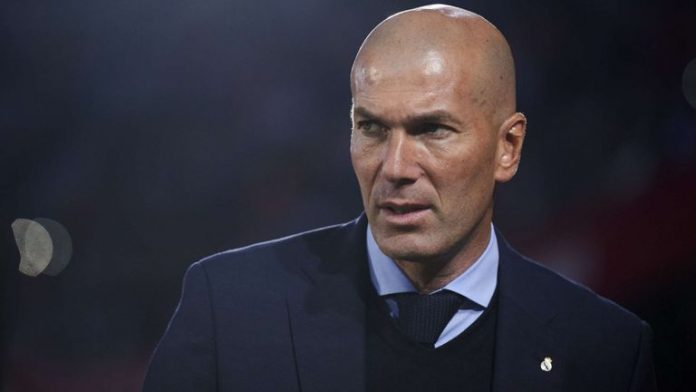 Zinedine Zidane does not plan to keep five players in his preferred squad for the remaining half of the 2020/21 season at Real Madrid.

The Madrid boss seems to have settled on the set of players who will lead his side to glory. The Frenchman has overseen nine unbeaten matches since an embarrassing 2-0 defeat to Shakhtar Donetsk in November.

Zidane has now decided to count five players entirely out of his plans for the remainder of the season, according to Diario GOL. His blacklist has already been passed to the board of directors which includes Alvaro Odriozola, Isco, Marcelo, Luka Jovic and Mariano.

Isco and Marcelo have fallen out of favour under Zidane in recent months. The duo played a crucial role in his first tenure but they are not wanted anymore. Zizou is likely to keep them until the end of the season but not beyond that.

Odriozola and the two strikers have played lesser than the other two. Florentino Perez though is not convinced about selling Jovic and Odriozola due to their age but remains keen on getting rid of Mariano permanently.

Los Blancos are plotting a big clean out this summer, primarily to make way for new signings. Eduardo Camavinga, Erling Braut Haaland and Kylian Mbappe are the club’s prime targets for the summer and will need to be accommodated – financially and squad-wise.

Besides that, Real Madrid gained only 313,000 euros in the 2020 fiscal year due to the pandemic. The Merengues believe that parting with a number of outcasts will help them come out of the situation of financial stress. Who else should the club sell off or loan out?