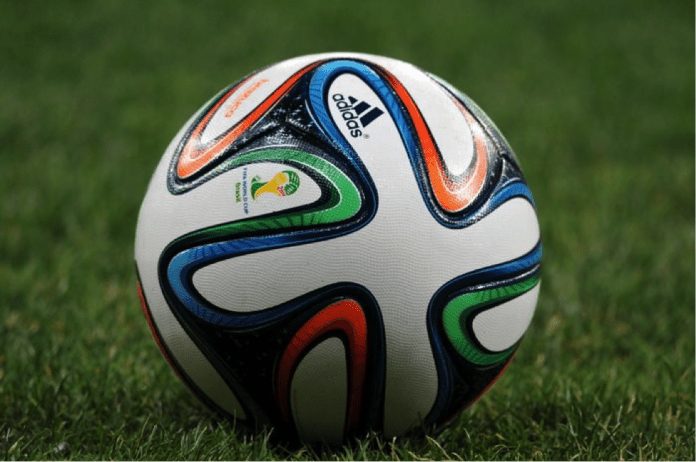 Now that the World Cup has begun, let’s to take a look back at all of the hype that is generated leading up to this massive international event.

The players. Will the well-known superstars live up to their regular season play? Who are the up-and-coming breakout players to watch? Which ones are too overworked (or too injured) to be effective? These burning questions are common during the lead up to this World Cup as well as all the ones that came before.

Just because players like Ronaldo, Messi and Robben have made their talents known with their league teams, will they be able to keep it up to prove that they are truly the best on the world stage? And furthermore, will Müller from Germany be able to win the “Golden Shoe” award for scoring the most goals again, or will another superstar scorer win it?

One of the great things about the massive attention that the World Cup brings to the different players is that young or overlooked players have a chance to show their true skills for everyone to watch. There is tons of pressure in these games, not only to bring pride to your country, but also to yourself, and we can’t debate enough who can handle it and who can’t.

There is also the question of the health and condition of players to consider. This year we are seeing a lot of great players such as Falcao from Colombia or Reuss from Germany sit out due to injuries. As unfortunate as it is to see someone’s dream put on hold to perhaps never be lived out, it is also great that new players must step up into the roll and fill usually some big shoes.

And lastly to consider, there has been a lot of media attention paid to great players who were not chosen like American Landon Donavon and French Samir Nasri. Some reasons are obvious for choosing one player over another but in other situations we just wish we could get inside the coaches head and understand their choices to accomplish their vision.

The teams. As important as the individual players are, equally important is the team itself. For example, we have historically seen the English team comprised of a group of individual superstars who have not been able to find a fluent cohesion to live up to expectations.

Will they be able to use the 2010 World Cup South Africa winners Spain as an example of how to find the right balance between individual skills and teamwork? And furthermore, will Spain be able to win again or is one of the greatest teams of our generation past its peak?

A special element of this World Cup as well is that wildcard teams like Chile, Uruguay and Beligum have the potential to make it to the finals even though they come from very small countries and historically (except for the early World Cup wins for Uruguay) were thought of as good, but unable to compete consistently with the likes of large countries with great teams like Brazil. Will we see an underdog take the championship this year?

And another very undersestimated factor that could effect the success of the teams that rarely gets talked about is the “homefield advantage”. For teams that come from close to Brazil they have the benefit of having more fans at their games, which can help to create a more dynamic and motivational atmosphere. Teams that also come from areas with a similar climate as Brazil may also have a slight advantage as well. Could this be an important factor for these games?

The team kits. The last element that adds to the huge hype surrounding the World Cup is what the teams will wear. The jersey designers must be able to create a dynamic look that looks new and fresh while still respecting the history and pride of past uniforms such as the Italian jerseys must have a collar.

There is always buzz going on about the best and worst kits too. While many argue that Brazil’s jerseys are some of the best, we also see teams like Spain and Germany up there as well.

What do you think has been the most talked about elements of this World Cup?