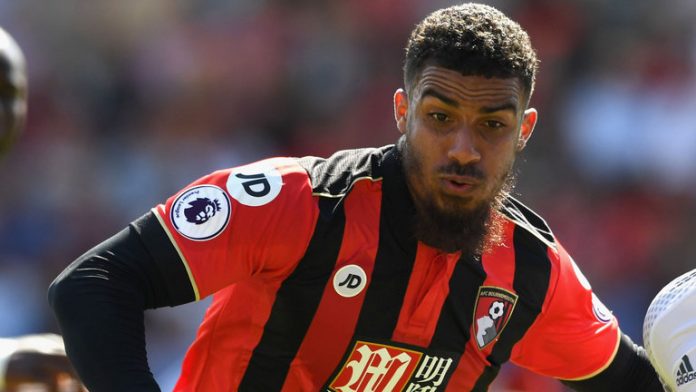 The Cherries have recalled the 29-year-old from his loan at Sunderland with the intention of selling him permanently during the January transfer window.

Grabban has scored 12 goals for the Black Cats since joining last summer.

Bournemouth signed Grabban for a second time for £7 million in January 2016 after he impressed with Norwich City, but he has struggled to make an impression at the Vitality Stadium.

Grabban has made just four Premier League starts and 22 appearances overall in all competitions, and spent time on loan at Reading in the Championship last season.

Bournemouth originally signed him for just £300,000 from Rotherham United in 2012, before he joined Norwich two years later.

He began his career at Crystal Palace and has had loan spells at Oldham Athletic, Motherwell, Brentford and Millwall.

Wolves are currently 12 points clear at the top of the Championship and look nailed on to secure promotion.

Grabban is a proven performer at that level, although his failure to cut in the top flight should serve as a warning for any potential suitors.